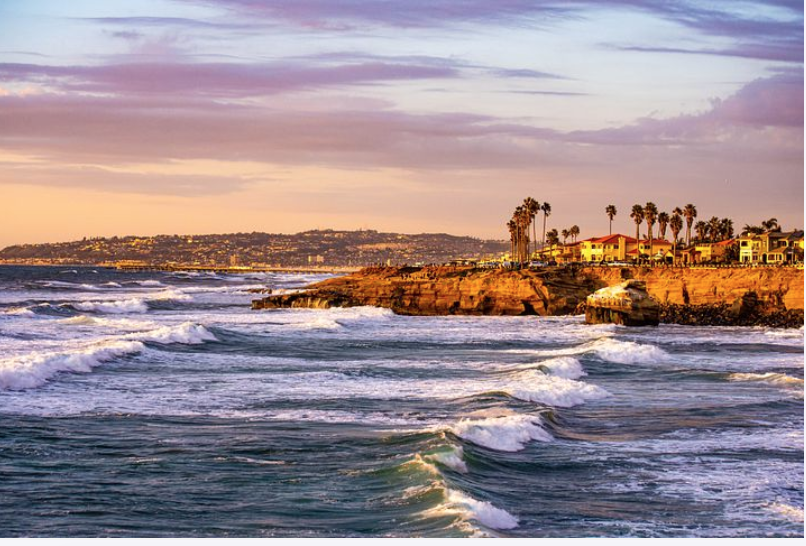 According to the latest data from STR, U.S. weekly hotel occupancy hit 50 percent last week for the first time since mid-March.

U.S. occupancy has risen week over week for 17 of the past 18 weeks, although growth in demand (roomnights sold) has slowed. The week ending March 14 was the last with occupancy of at least 50 percent.

Aggregate data for STR’s top 25 markets showed lower occupancy (42.2 percent) and ADR ($99.29) than all other markets. As STR President Amanda Hite noted at the Hotel Data Conference last week, the normal top markets may not dominate as they once did this year. “It’s the other markets outside of the top 25 that are performing much better than the top 25, so that’ll be the story for the rest of the year,” she said.

Norfolk/Virginia Beach, Va., was the only one of those major markets to reach a 60 percent occupancy level at 65.3 percent.