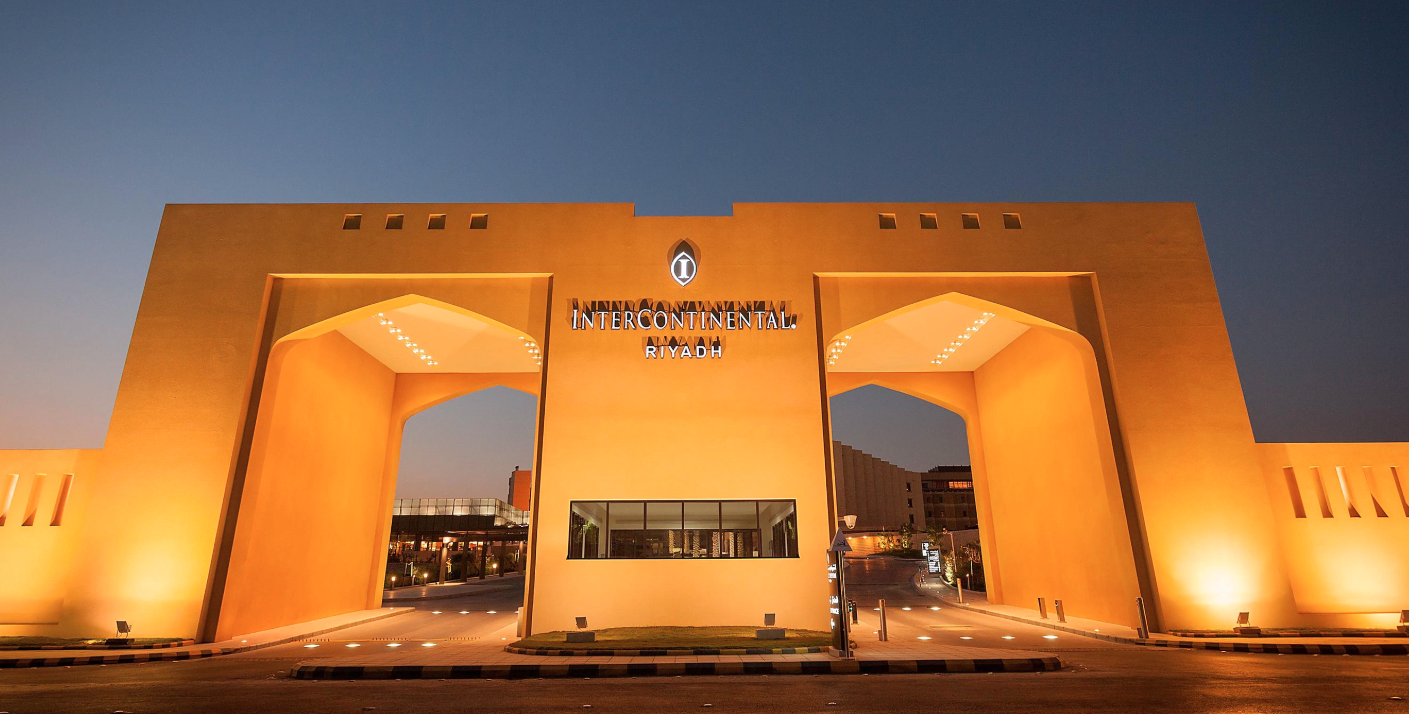 Accor and InterContinental Hotels Group declined to comment on speculation that they were planning a merger.

Carrington described the move as being complementary in some regions, with IHG strong in North America and China, with Accor more present in Europe and the rest of the world. Looking at the brands, Carrington saw Ibis and Holiday Inn as complementary, but noted that there was more overlap in the groups’ upscale and luxury flags.

A combined company would have more than 1.6 million rooms, ahead of Marriott International, which had close to 1.4 million rooms at the end of last year.

A report in Le Figaro suggested that Accor CEO Sébastien Bazin had created a team to look at a merger in early June, with the support of the company’s board, alongside CFO Jean-Jacques Morin, and the investment banks Centerview and Rothschild.

Commenting on the potential for consolidation in the hotel sector in the coming months, IHG CEO Keith Barr told analysts earlier this month: “It’s going to happen, but not straight away, there is enough government support keeping companies afloat. It’s important to be positioned to take advantages of opportunities, but in the short term to be focused on operations. We need to be thoughtful and prudent as we manage the balance sheet.”

IHG said at its half-year results that it had maintained “substantial” liquidity of around $2 billion and said that it was confident of operating through the recovery. Looking into 2021, the company said that, along with the rest of the industry, it had “limited visibility”.

Accor reported that combined with two undrawn renewable credit facilities, totaling of €1.76 billion to the existing cash and cash equivalent, it had more than €4 billion in liquidity.

Accor had already launched a €60 million general and administrative annual cost savings program that was 60 percent achieved by the end of June 2020. The company said that it had then undertaken a review to shift from its new asset-light business model to an asset-light company.

Addressing the issue of costs, Jonathan Langston, chairman, Hotstats, said: “Consolidation seems an inevitable outcome of a crisis which impacted disproportionately the hospitality sector. Uncertainty about future revenues prevail, but one thing that we know for sure is the costs of operating hotels are increasing. We’re seeing operators put those expenses under the microscope and hatch creative, cost-mitigating solutions. Of course, at the macro level, consolidation is one way to secure profit enhancements to preserve hotel owner and shareholder value.”

At both companies’ results, emphasis was placed on their dominance in the economy and budget sectors, expected to be the first segments to recover as travel restrictions eased. As Carrington noted, the Ibis and Holiday Inn families were expected to be complementary.

This article originally appeared on Hospitality Insights. To read the full story, please sign up to a 60-day free trial here.

At the close of the second quarter of 2020, hotel construction pipeline growth in Europe continues*