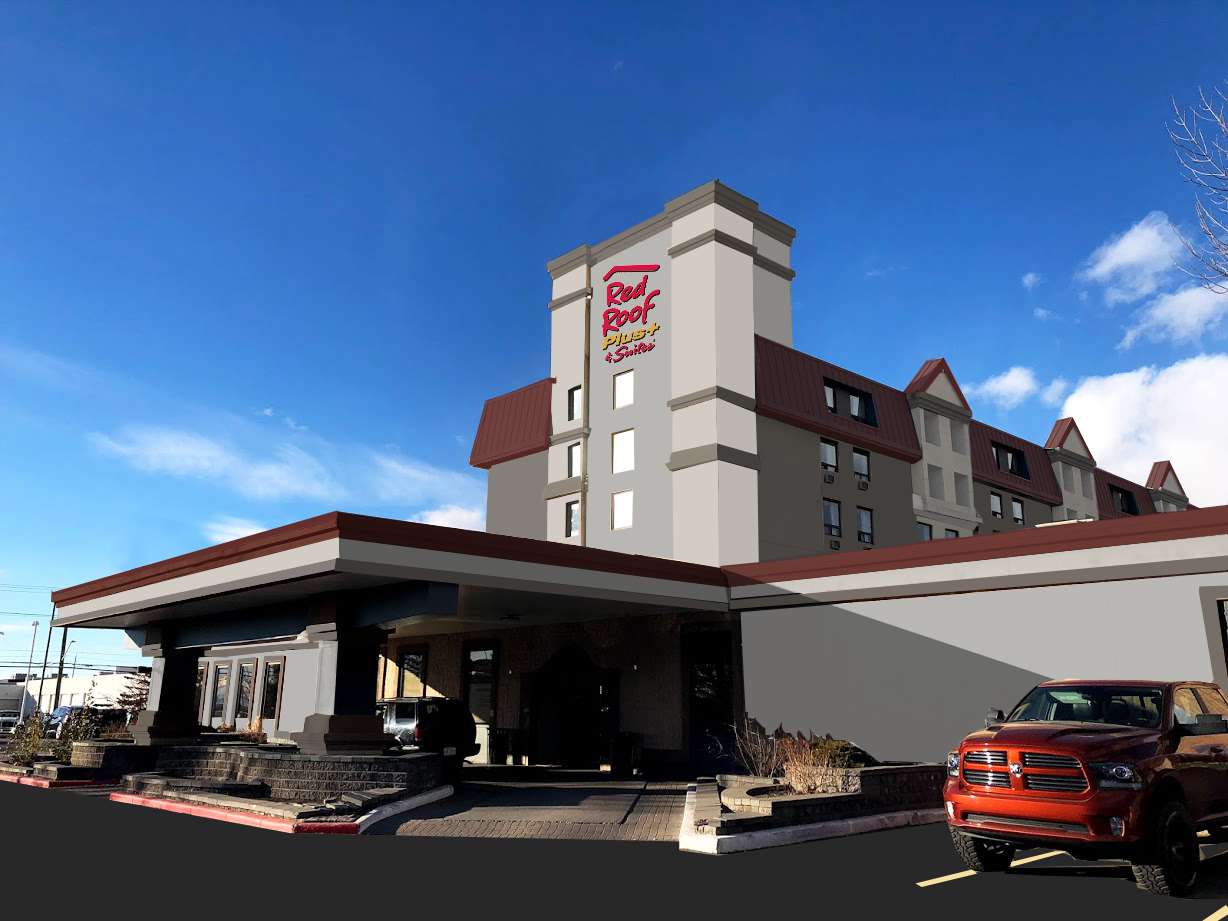 Red Roof has announced a series of franchise development and operations promotions from within the company.

Alex Shamsuddin has been promoted to regional VP, franchise development, West Coast. As director of franchise sales for more than four years, Shamsuddin’s efforts in driving the growth of the Red Roof brand in Texas and Oklahoma resulted in numerous sales. In his new role, Shamsuddin is responsible for building a high-quality, customer-focused West Coast team and expanding the brand into new key markets.

Rick Schaeffer has been promoted to regional VP, franchise development, East Coast. Schaeffer began his hospitality career in 1990 with Red Roof as a general manager and district training manager. He rejoined the company in August 2018 as a development director handling sales in the northeast territory and developing strong franchisee relationships. As regional VP he will now lead a team of developers responsible for the growth of Red Roof brands.

A veteran of Red Roof since 1986, Glenn Galbraith will assume the new responsibilities of VP of franchise operations. Galbraith has extensive management, operations, and finance experience. In his new role, he will help Red Roof achieve financial goals, quality and service objectives, and increase operating performance. Working closely with franchisees, he will also ensure that brand initiatives and brand standards are achieved.

Having served 34 years with Red Roof, Jane Palumbo has been promoted to VP of franchise operations. Since joining the franchise team, she has fine-tuned many of the company’s internal processes working across the company to enhance franchisee business. She will now undertake a new scope of duties including guiding franchise operations directors and franchisees to maximize profitability, quality and guest satisfaction.

“Red Roof has no shortage of experienced hospitality executives and we have pulled from our deep bench of franchise leaders to promote from within. These leaders have been invaluable to the growth of the Red Roof brand,” said Andrew Alexander, president, Red Roof. “Their forward-looking vision of brand development and expansion and their focus on franchisee satisfaction remains crucial in continuing to drive demand for the brand. They are integral and vital members of the Red Roof team and family.”

Virtuoso data: Younger travelers ready to get back on the road