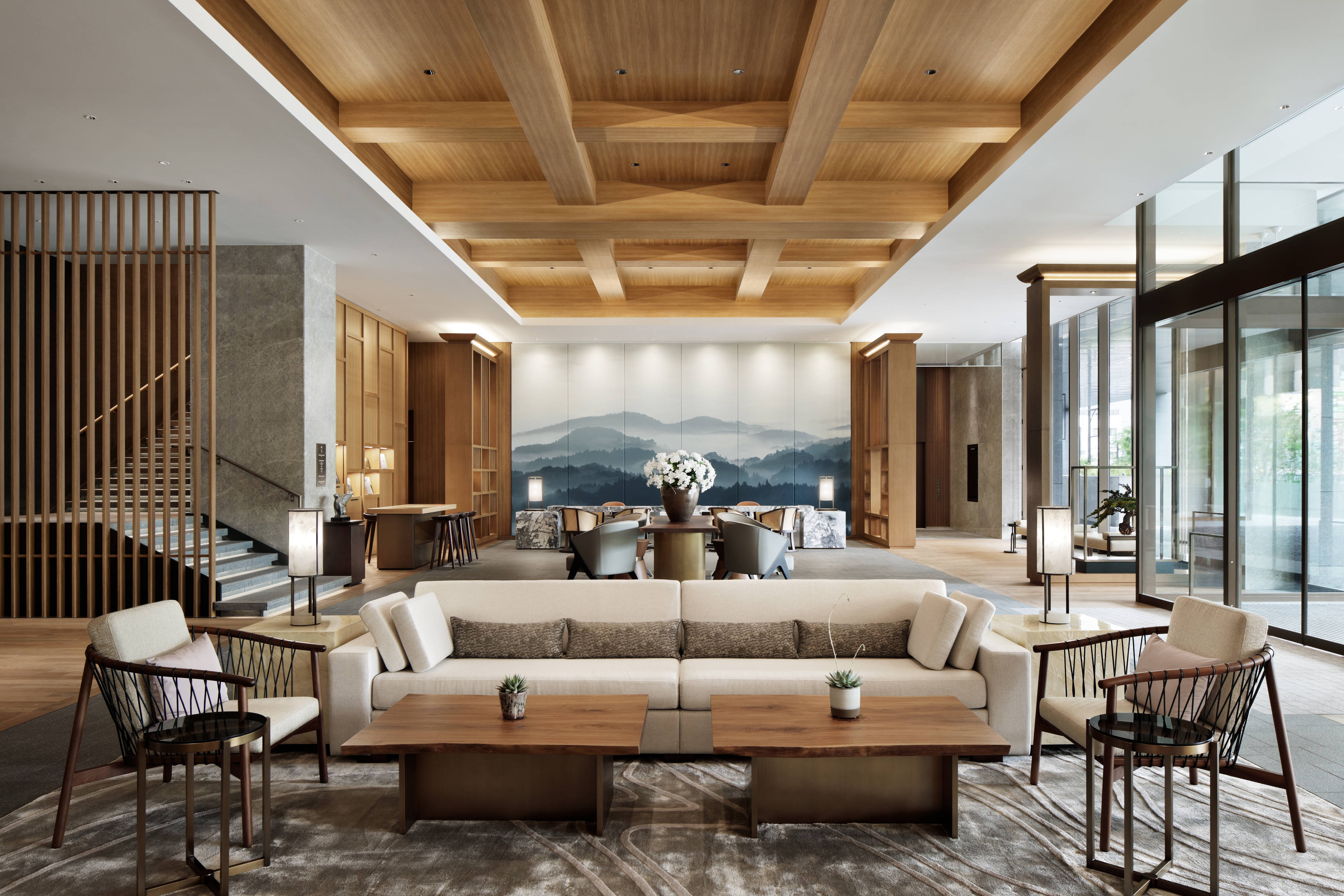 Marriott International could see occupancy and revenue per available room levels in China return to their 2019 numbers by next year, despite restrictions on international travel.

During the company’s Q2 earnings call, President & CEO Arne Sorenson told analysts that owners were showing “great interest” in brands, with China accounting for one third of signings in the first half, as owners took “a long term view”.

Sorenson also said that the pace of signings was not as robust elsewhere in the world, but that it was having “productive” conversations, with owners looking to lower construction costs and possible conversions.

CFO Leeny Oberg said that the company had agreed short-term payment plans with some hotels and that “only a few hotels go onto foreclosure.”

Marriott International saw second quarter RevPAR down 84.4 percent, with 83.6 percent in North America and 86.7 percent internationally. Sorenson said that greater China continued to lead the recovery, with all the group’s hotels in the region open as of May and occupancy levels are now reaching 60 percent, against, 70 percent in the same time last year. He said: “While Greater China’s recovery was originally led by demand from leisure travelers, particularly in resorts and drive-to destinations, we are now seeing more widespread business demand, including some group activity.”

Adjusted earnings before interest, taxes, depreciation and amortization for the period was $61 million, down from $952 million in the same period last year. Sorenson said that in North America leisure demand had been strong in resorts and in secondary and tertiary markets, with RevPAR down 69 percent in July. Extended-stay hotels were also resilient. He added that consumers were increasing their travel, despite a recent surge in the virus some states. Transient travel in Europe was also starting to return.

For the full year, the company expects to see rooms growth of 2 percent to 3 percent, given current trends. Marriott had a pipeline of approximately 510,000 rooms, 45 percent of which were under construction.

Oberg said that she expected a cash burn of $85 million per month in 2020, down from prior expectation of $145 million.

Marriott International in Asia Pacific has, on average, added close to 80 hotels per year in the last three years, with its pipeline growing by nearly 10 percent annually over the same time period. In the first half of 2020 alone, the company recorded 73 new signings, including 43 in the Greater China region.

Last month the group announced its 800th property in Asia Pacific, the JW Marriott Nara in Japan. Across the Asia Pacific region throughout 2020, the Moxy brand anticipates its first hotel opening in China.

“We remain confident in the resilience of travel, our owners and franchisees, guests and associates as well as the future prospects of lodging in Asia Pacific, our second largest market,” said Craig S. Smith, group president, Asia Pacific for Marriott International. “We are encouraged by recent trends, especially in China, where demand has been driven primarily by domestic tourism, and we will continue to focus on strengthening our footprint in this important, growing market.”

According to Lodging Econometrics, at the end of 2019, Greater China’s construction pipeline was led by Hilton, at an all-time high, with 480 hotels and 98,628 rooms and InterContinental Hotels Group with 369 hotels and 80,583 rooms. Marriott, also at a record high, has 335 hotels with 92,729 rooms underway.