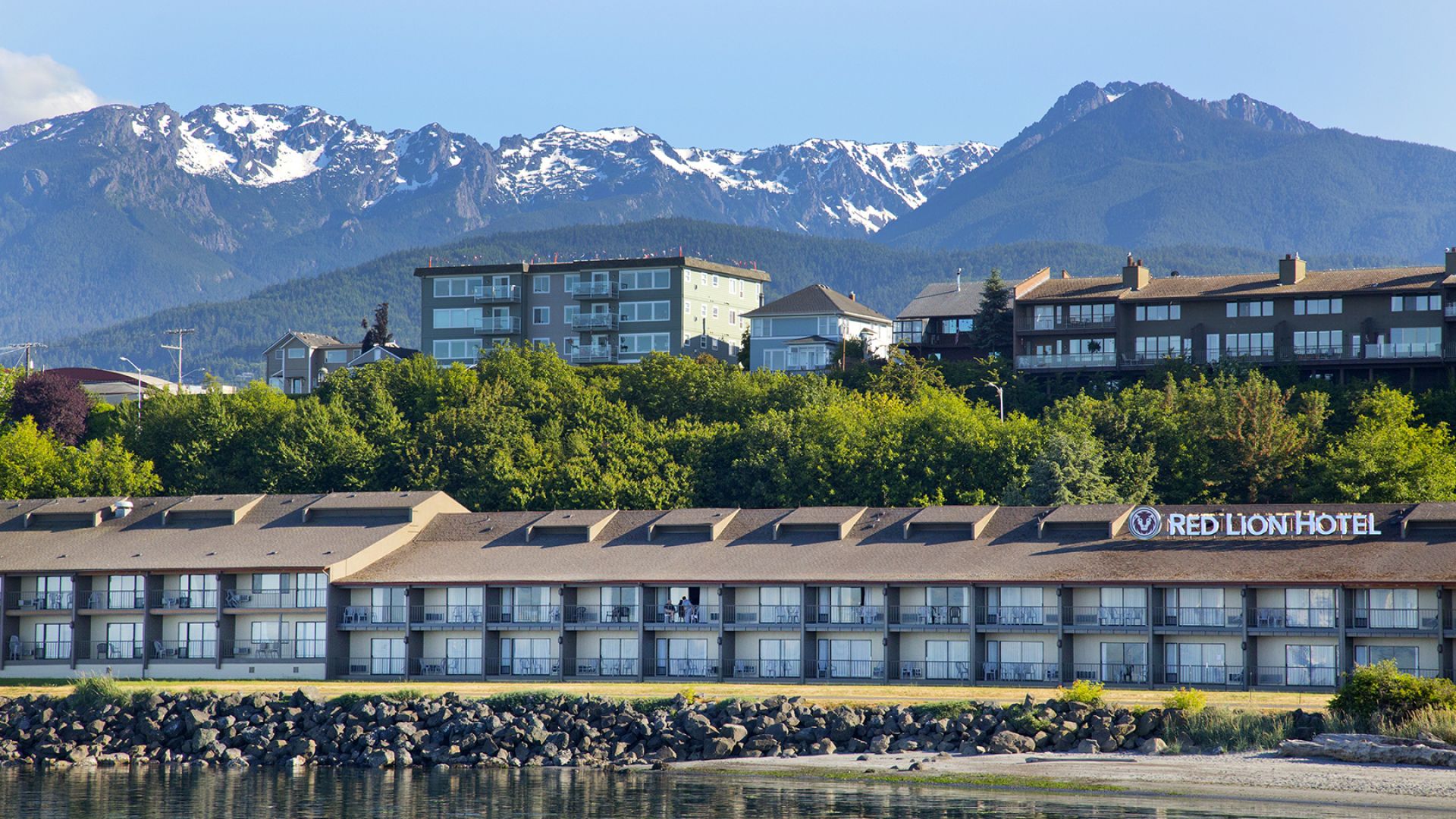 As he kicked off his company’s Q2 earnings call with investors, RLH Corp. CEO John Russell acknowledged the “incredible blow” the COVID-19 pandemic has dealt the travel industry. Still, he said, he believes RLH’s brands are positioned to be among the first that come back thanks to their price point and locations in drive-to destinations.

“We are encouraged by our relative outperformance in the quarter,” Russell said, citing STR data indicating that the company’s revenue per available room exceeded the same metric compared to overall U.S. hotels for the second quarter. “U.S. RevPAR was down 69.9 percent while our hotels posted a 51.8 percent RevPAR decline,” he said. This performance was driven by the company’s economy brands, he added, which reported a 28.5 percent RevPAR decline compared to 35 percent for U.S. economy hotels, which he credits to the predominantly drive-to locations in secondary and tertiary cities.

“This performance, albeit early, is both encouraging and in line with our expectations,” Russell said. “In fact, in July we saw a continuation of these positive trends, with occupancy of 47.6 percent for our brands overall.” The company’s midscale brands reported occupancy of 45.2 percent while the economy brands were at 57.3 percent occupancy.

Six months into the pandemic, 98 percent of RLH’s franchisees are open for business, Russell said. “Despite the challenges presented by the health-care crisis, our franchisees are receiving front-line workers and drive-through travelers.”

Year-over-year results reflect the loss of income from the sale of four company-owned and operated hotels, franchise agreement terminations and reduced travel. Red Lion reported a net loss of $4 million compared to a net loss of $3 million in the previous-year period. Adjusted earnings before interest, taxes, depreciation and amortization was $300,000 compared to $3.7 million for the same period in 2019.

To assist franchisees with cash flow and preservation, RLH initiated royalty and marketing-fee deferral programs at the end of the first quarter, driving down the company’s income from these royalties and fees by $1.1 million. “While these fee deferrals ended on June 30, other fee reductions and extended deadlines continue,” he said.

CFO and EVP Gary Kohn said the company would continue to focus on minimizing cash burn for the remainder of the year, constraining spending and investments and offering support to employees and franchisees. “Our balance sheet is solid, as we maintain a strong cash position [of $34 million] with almost no debt,” he told investors, and emphasized the company’s appeal to road-tripping leisure travelers given their locations and exterior corridor design.

In line with its Recruit, Onboard, Add value and Retain—or ROAR—initiative, RLH signed 92 franchise agreements in the first half of 2020, including adding 19 new franchised locations. In the second quarter, the company signed 22 franchise agreements, of which three were for new locations. “We see this pace as solid, given the headwinds we faced in the second quarter related to COVID, including limitations on travel to meet with prospects and heightened underwriting standards for lodging, making it difficult for new franchisees to access capital,” Russell said.

Russell also noted the company was restricted from entering into contracts for 47 out of the quarter’s 90 days and that sales were disrupted three times. “First was our [franchise disclosure document] annual review period, which was planned and expected. The second was related to our reduction in force and the departure of the former CFO, and again with the appointment of Gary Kohn, our current CFO.”

The company also improved retention trends, seeing 22 percent fewer franchisees leaving the brand year over year in the first half and 23 percent for the second quarter.

Royalty fees for the second quarter were $3.6 million compared to $5.9 million in the previous-year quarter primarily due to terminated franchise agreements and the impact of COVID-19 on midscale brands, which generally pay royalties and marketing fees as a percentage of gross rooms revenue. Royalty revenue mix for the second quarter of 2020 was 83 percent from economy hotels and 17 percent from midscale hotels.