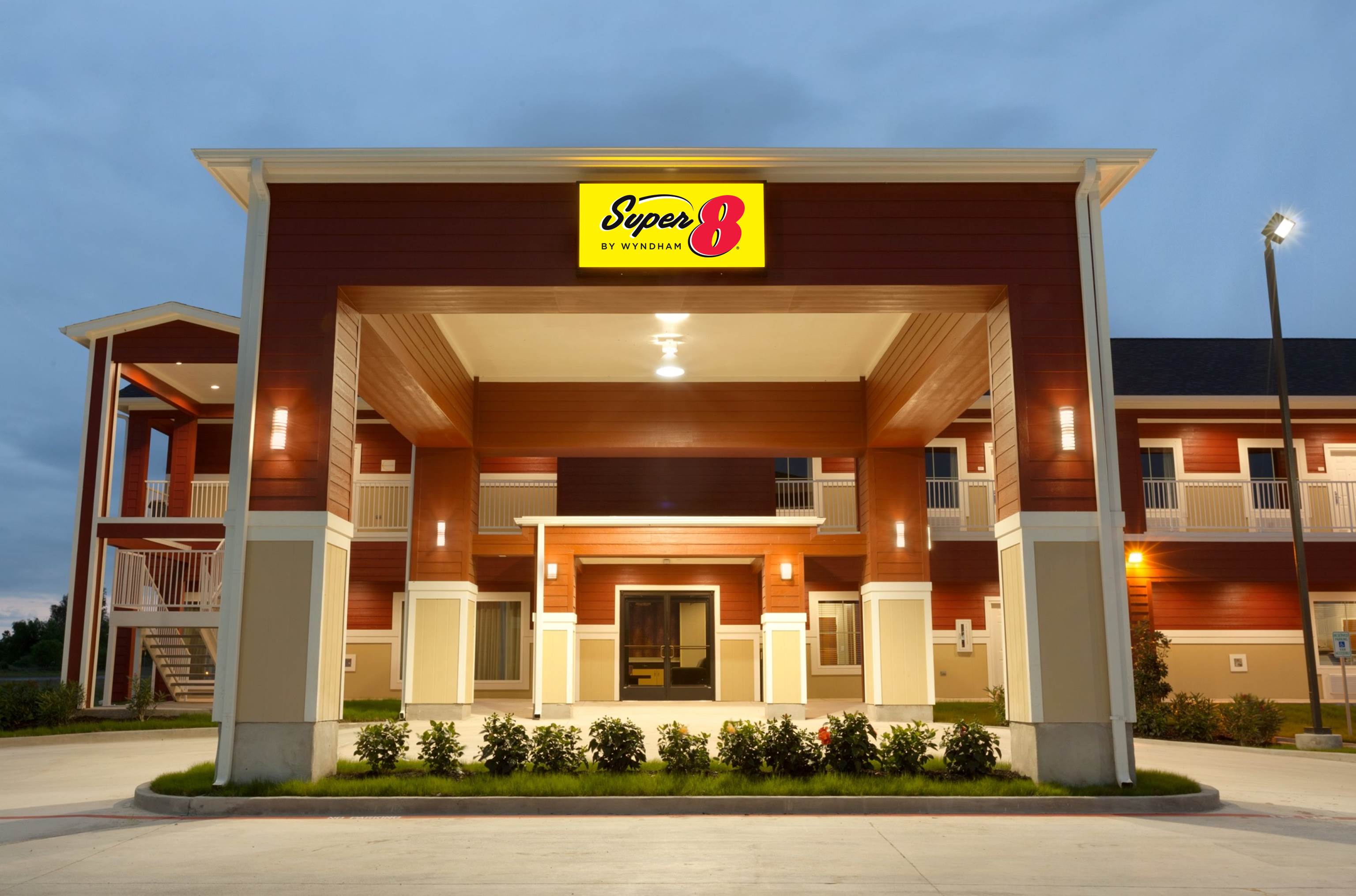 Occupancy at Wyndham Hotels & Resorts has grown for 15 weeks in a row, the company said following the release of its second-quarter earnings figures.

The company, which is primarily a franchise operation, also said that more than 70 percent of its U.S.-franchise hotels had occupancy rates above 40 percent in July. It said that revenue per available room rates were improving as well. In April, U.S. RevPAR was down as much as 71 percent while it was off by around 39 percent in July.

Wyndham said it was continuing to add rooms despite the downturn. It opened 62 new hotels and 5,700 rooms in the second quarter but that represented a year-on-year decline of 65 percent. In total, the company has a development pipeline of 180,000 rooms and 1,350 hotels across the globe, with 64 percent of the sites outside the U.S. and 24 percent were conversions–that is, existing hotels that join the franchise system. Overall room numbers were flat year on year. As of the end of June, the company had 9,000 properties and 813,000 rooms.

It said that general financial strains were leading to added interest from would-be converters but that it was also “removing unprofitable and operationally challenged hotels, redeploying infrastructure to support more engaged and compliant franchisees.”

“We generated positive adjusted [earnings before interest, taxes, depreciation, and amortization] in the second quarter, driven by our drive-to and leisure-oriented franchise business model, along with our immediate and concerted cost savings initiatives,” said Geoffrey Ballotti, Wyndham’s president and CEO.

Nearly nine out of 10 of its U.S. hotels were in “drive-to” locations with only 5 percent at airports. It said that 96 percent of its U.S. customers were from the U.S.

“We were pleased to see a steady improvement in average daily rate, occupancy and RevPAR over the past three months,” Ballotti said.

Wyndham waived $12 million in non-royalty fees up to June 30 and deferred $67 million fees until September 1. It added, however, that more than 40 percent of the deferrals had so far paid ahead of the deadline but that it was prepared to extend relief measures “as circumstances warrant.”

“Approximately 85 percent of our hotels have remained open globally throughout the pandemic, and over 99 percent of our domestic hotels are open today,” Ballotti said. “Importantly, our economy and midscale brands continue to outperform versus their local markets.”

Overall, Wyndham lost more money in the April-to-June quarter than it made in either of the 2018 and 2019 full financial years.

Stung by a $206 million net impairment charge, the company made a net income loss of $174 million compared to profits of $157 million and $162 million in 2019 and 2018 respectively.  Wyndham made $26 million and $21 million in the second quarters of 2019 and 2018 and $22 million in the first quarter of the current year. The impairment charge, which Wyndham described as a “non-cash” item, related primarily to the value of the La Quinta brand acquired in May 2018. The company said the writedown would have no material effect on future cashflows and was a function of discount rates calculated with reference to volatile equity market values.

Wyndham shares have fared better than many peers in recent months. The stock, quoted on the New York Stock Exchange, traded at $63 at the end of 2019. The stock fell to nearly $20 in mid-March but has since recovered to $46.