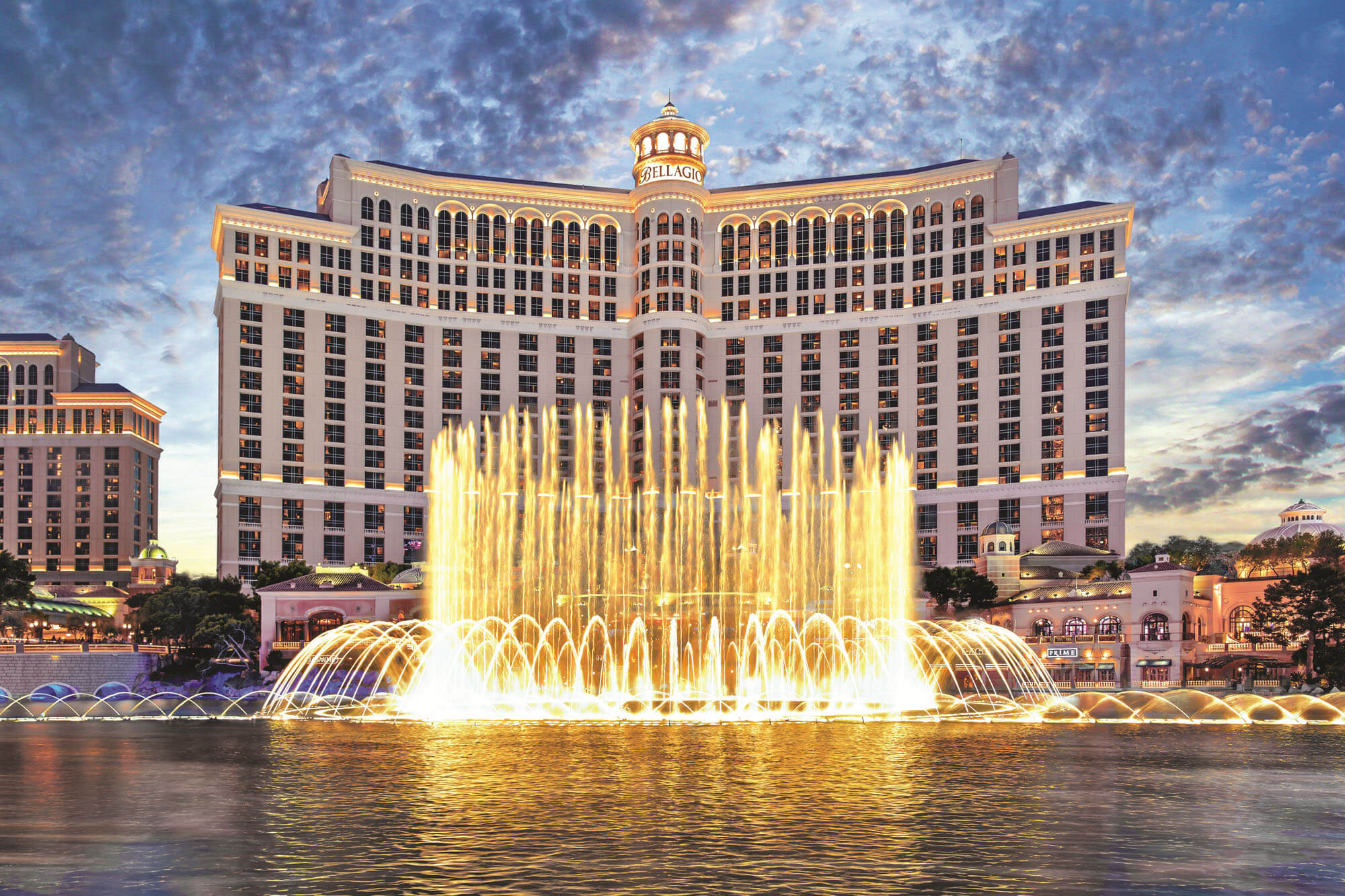 It isn’t only hotel occupancy that is down in the wake of the COVID-19 pandemic. U.S. hotel transactions were down 74 percent year over year from March to May, according to the just-released Hotel Transaction Almanac produced by STR’s Consulting & Analytics office and CoStar Group.

“The industry went from a position of record profit levels to financial distress in a matter of weeks, creating a shift in focus for those in the transactions community,” said Hannah Smith, a senior consultant at STR. “Looking ahead, we expect transaction activity to eventually pick up, while pricing will continue to decline later in the year, as investors look to acquire distressed assets at a discount. While activity in the sector will likely remain slow into the third quarter, we expect robust transaction activity late in the year as the industry begins to see the light at the end of the tunnel.”

April showed the largest decline in number of transactions (down 86 percent), with only 43 hotels sold during the month compared to 317 in April 2019. However, May represented the greatest decline in total transaction volume (down 94 percent) with only 68 assets sold for a total volume of $112 million. By comparison, 329 hotels were sold for a total of $1.8 billion in May 2019.

For additional context, 34 single hotel sales from 2019 represented a larger value than the sum of May 2020 transactions.

This is not to say, of course, that deals have dried up entirely. Just last week, the Buccini/Pollin Group acquired the Renaissance Baltimore Harborplace Hote from Sunstone Hotel Investors for $80 million. In June, BentallGreenOak, Flank Management and Geolo Capital acquired the Hutton Hotel in Nashville in an all-cash purchase for an undisclosed price.

In March, Waramaug Hospitality purchased the Castle Hotel, Autograph Collection in Orlando, Fla., for an undisclosed price. The previous owner, Hotel 8269 International, originally acquired the hotel in June 2017 for $23.6 million from Orlando Investments Holding, according to the Orange County Property Appraiser’s website.

And while the current economic downturn may take years to play out, it may offer substantial value to savvy investors, particularly those seeking companies that both own and operate (like Hostmark’s purcase of RAR Hospitality in May). As Goodwin Procter’s John Haggerty and Matthew Pohlman noted in April, well-capitalized players likely will have an opportunity to acquire hotel operating platforms at a deep discount to their pre-COVID-19 valuations.

The next four highest-priced sales, all above $600 million, came in Boca Raton, Fla.; Las Vegas; Miami Beach, Fla.; and Phoenix.

The Impact of Social Distancing on Hotel F&B Operations

Road to Recovery: Planning for a Marathon, Not a Sprint