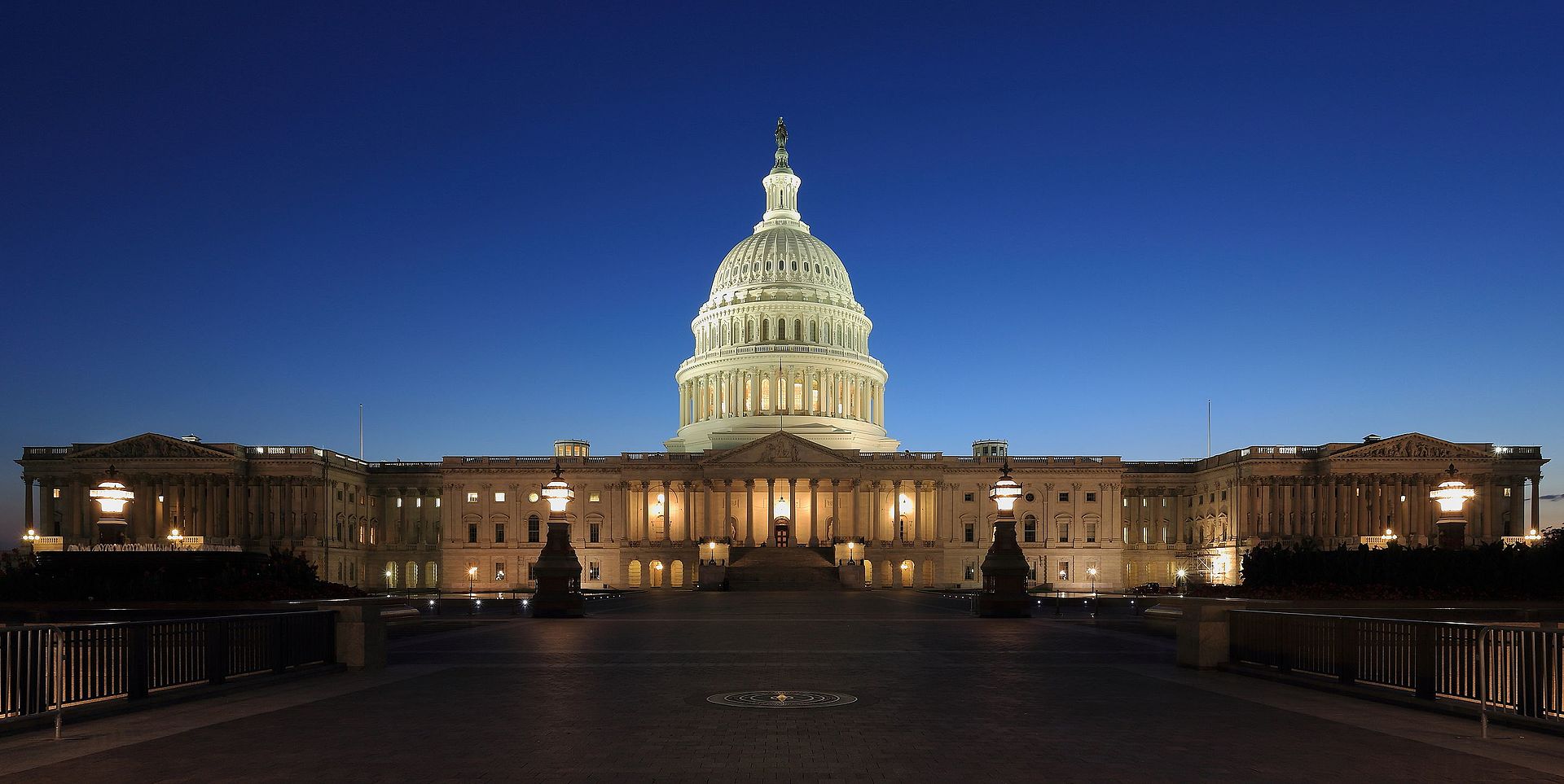 A new survey commissioned by the American Hotel & Lodging Association and conducted by Morning Consult found that while Americans are still hesitant about traveling, they “overwhelmingly” support efforts by Congress to help the travel industry recover. These efforts include helping hotels keep their doors open and bring back employees, as well as incentivizing Americans to travel again.

With only 18 percent of respondents reporting taking an overnight trip since March, the devastation caused to the hotel industry is already nine times worse than 9/11, with more than eight in 10 hotels having to lay off or furlough workers during the pandemic, according to the research.

“As communities reopen, we are encouraged to see people begin to travel and some hotel jobs return, but make no mistake, most hotels are still trying to survive. Americans overwhelmingly support efforts by Congress to provide the hotel industry with additional support to ensure we can bring back our employees and keep our doors open,” said Chip Rogers, president and CEO of the American Hotel & Lodging Association. “We need Congress to continue to prioritize the industries and employees most affected by the crisis, so we can retain and rehire the people who power our industry, our communities and our economy.”

The industry has laid out a “Roadmap to Recovery” calling on Congress to help hotels retain and rehire employees, protect employees and guests, keep hotel doors open and incentivize Americans to travel again when it’s safe.

Part of the hotel industry’s push for Congress is providing a temporary tax incentive to encourage domestic travel and restoring the business entertainment expense deduction, which Rogers says will not only provide a boost to hotels and their ability to stay open and retain employees but also the local economies, including restaurants and retail stores that rely on business from travelers.

“By nearly a three to one margin, Americans support these measures to help incentivize domestic travel and aid hotels and other struggling businesses and their employees trying to survive this crisis. Whether you live in a major city, beach resort area or small town off the interstate, hotels are often the anchor to supporting jobs, economic activity and tax revenue for localities across the country,” Rogers said.

Before the pandemic, hotels supported one in 25 American jobs—8.3 million in total—and contributed $40 billion in direct state and local tax revenue in 2018 alone. However, because of the sharp drop in travel demand from COVID-19, eight in 10 hotels had to lay off or furlough workers. State and local tax revenue from hotel operations are estimated to drop by $16.8 billion in 2020, according to a new report by Oxford Economics released last week by the AHLA. Some of the hardest hit states include California (down $1.9 billion), New York (down $ 1.3 billion), Florida (down $ 1.3 billion), Nevada (down $1.1 billion) and Texas (down $940 million).

The survey also found that travel may not fully return until next year, with 36 percent of Americans saying they have no plans to travel for the rest of 2020. Still, just as many said they were ”unsure” about when their vacation or overnight trip will happen, or that they planned to travel later this summer (20 and 16 percent, respectively), suggesting that some travel may pick up again before the autumn.

“The hotel industry was the first impacted by the pandemic and will be one of the last to recover. We are a major economic driver, supporting millions of jobs and generating billions in tax revenue. Getting our economy back on track starts with supporting the hotel industry and helping them regain their footing,” concluded Rogers.

This poll was conducted by Morning Consult on behalf of the AHLA. The survey was conducted June 16-19 among a national sample of 2,200 adults. The interviews were conducted online and the data were weighted to approximate a target sample of adults based on age, educational attainment, gender, race and region. Results from the full survey have a margin of error of plus or minus two percentage points.

Why 1000’s of Hotel Franchisees Are Fleeing