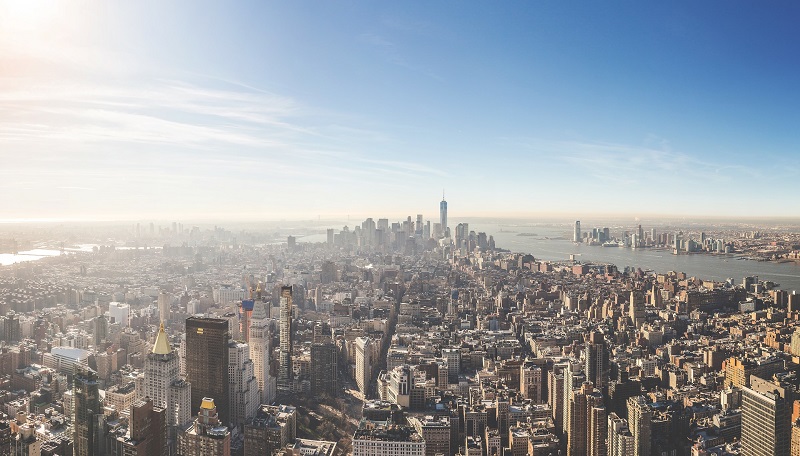 The week ending May 16 showed small gains in U.S. hotel performance compared with previous weeks, according to data from STR, which noted that year-over-year declines remain significant although not as severe as the levels recorded in April.

“The trend of ‘less bad’ data continued with occupancy and ADR on a slow climb driven by a fifth consecutive week-to-week increase in demand,” said Jan Freitag, STR’s senior VP of lodging insights. “Last week’s data showed demand of more than 10 million roomnights sold for the first time since the end of March, and this past week, the industry inched close to 11 million. All 50 states have at least partially reopened, so slow weekly demand growth should continue with more leisure activity around the country. Weekend occupancies continue to increase at a healthy clip, especially in drive-to destinations with beach access like Florida, or national park access, such as Gatlinburg, Tenn. The industry will remain largely dependent on the leisure segment as uncertainty remains over when hotels will be ready to accommodate large events and group business.”

Among those top 25 markets, Oahu Island, Hawaii, experienced the largest year-over-year drop in occupancy (-86.0 percent to 11.7 percent), which resulted in the steepest decrease in RevPAR (-91.2 percent to US$15.99).

In Seattle, occupancy was 27.6 percent, up from 24.8 percent the previous week.