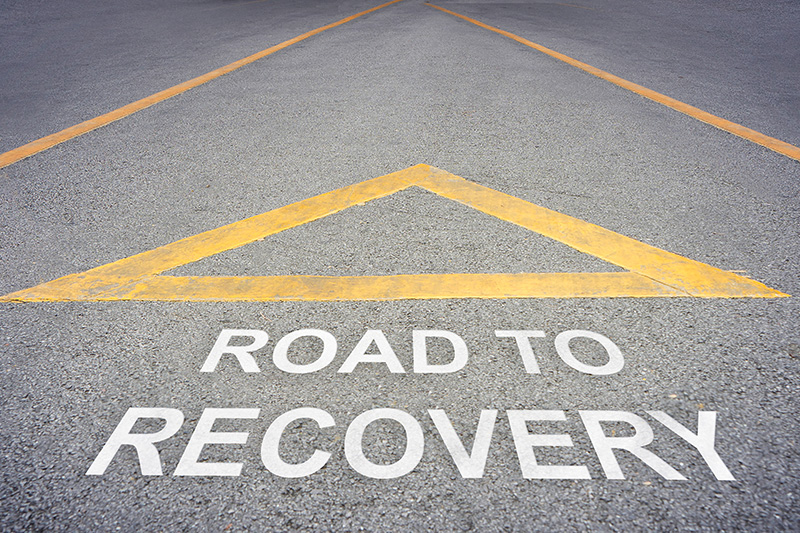 The World Travel & Tourism Council revealed a new report detailing the critical role that the industry will have in the Americas’ economic recovery once the COVID-19 (coronavirus) pandemic has been combatted.

In its latest annual Economic Impact Report, WTTC shared that in 2019, travel and tourism accounted for 8.8 percent of the total economy in the Americas and approximately 45 million jobs (that’s 9.8 percent of their total workforce). The report also reveals international visitor spend totaled $324 billion, representing 7.3 percent of all exports.

According to the report, the Americas had a higher percentage of leisure travel compared to business travel (74 percent to 26 percent). In terms of spending, the region relies heavily on domestic travel (the report notes that 81 percent of total spend is attributed to domestic spending versus 19 percent international spending.

For two consecutive years, the WTTC adds, travel and tourism gross domestic product growth in the U.S. outpaced the overall economy, growing at 2.2 percent in 2019, while the economy showed a 1.9 percent growth. On a global level, the travel and tourism sector outperformed the 2.5 percent rate of global GDP growth for the ninth consecutive year in a row, with a growth rate last year of 3.5 percent.

“Over the coming months, it will be crucial to call upon governments all over the world to ensure the survival of travel and tourism, which currently has up to 75 million jobs at immediate risk globally, with up to 5.9 million at risk in the U.S.A. alone,” Gloria Guevara, WTTC president/CEO, said in an official release.

Further, the EIR shows the sector supporting one in 10 (330 million) jobs, making a 10.3 percent contribution to global GDP and generating one in four of all new jobs.

A breakdown by WTTC shows Asia Pacific to be the top performing region worldwide with an impressive growth rate of 5.5 percent, followed very closely by the Middle East at 5.3 percent. The U.S. and E.U. both demonstrated a steady growth rate of 2.3 percent.