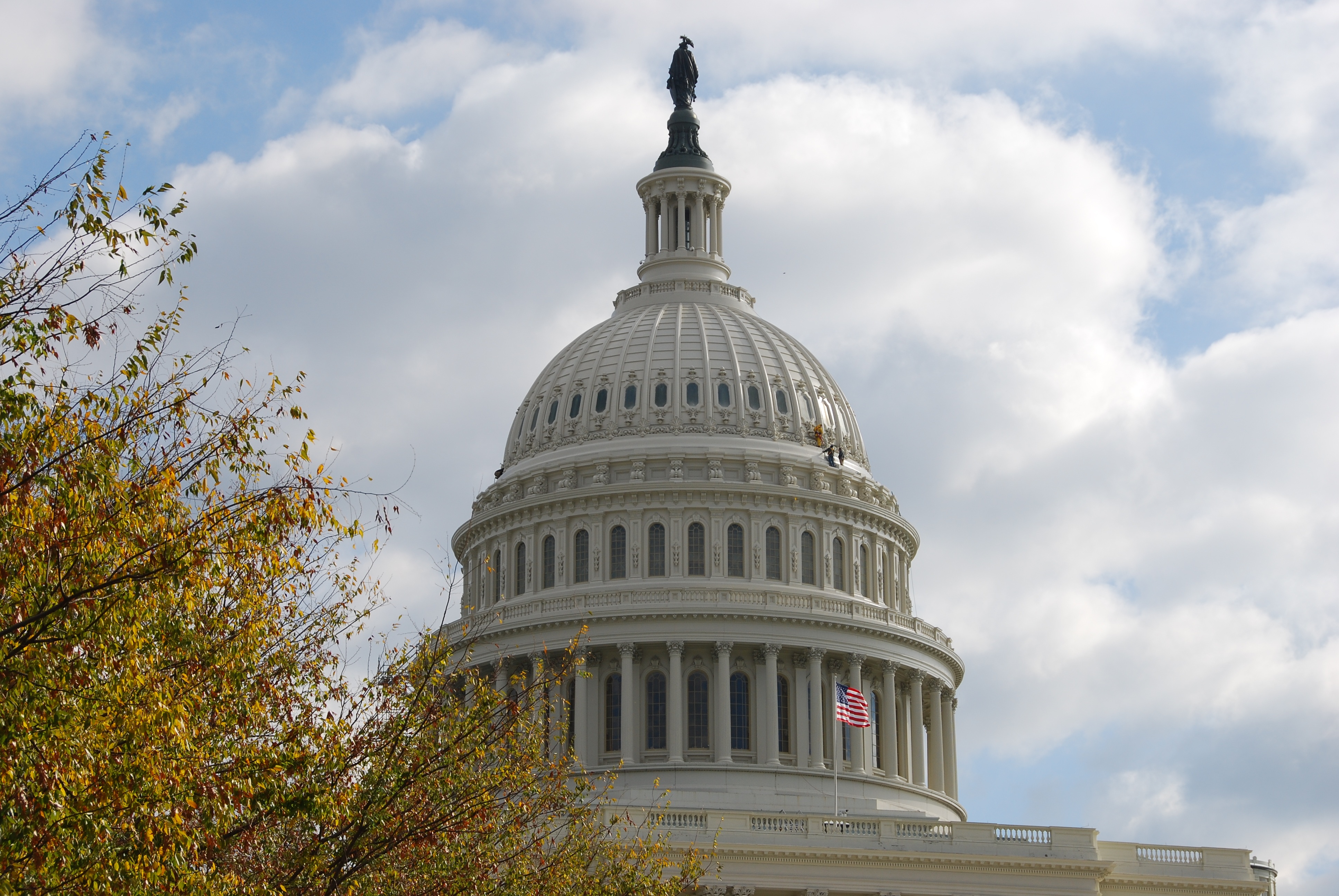 Despite the passage of the $2 trillion Coronavirus Aid, Relief and Economic Security Act in March, there is more work to be done to support businesses and the economy during and after the COVID-19 pandemic, according to lawmakers and the hotel industry.

The American Hotel & Lodging Association expressed support this week for plans by Senate Majority Leader Mitch McConnell and Speaker of the House Nancy Pelosi to provide an additional $250 billion in loans for small businesses.

In a letter sent to Congressional leadership, the AHLA urged Congress to make several updates to the CARES Act in addition to increasing the funding. AHLA also sent an urgent letter to the Federal Reserve and Treasury seeking action to prevent thousands of hotel properties from going into foreclosure.

“The hotel industry applauds the administration and Congress for their efforts during this unprecedented public health crisis. We support the underlying foundation of the CARES Act, which is an important step toward getting our country up and running again. With the majority of the hotel industry made up of small businesses around the country, the urgency to act is more critical than ever,” said Chip Rogers, AHLA president/CEO. “Unfortunately, as this crisis progresses beyond what anyone could have projected, we are now at a critical juncture and are calling on Congress to do more to protect businesses and workers survive this unprecedented time. As a starting point, we strongly support legislation proposed by President Trump, Senate Majority Leader McConnell and Speaker Pelosi to provide additional funding for small business loans. This funding is vital to small business owners across America, including tens of thousands of small business hoteliers, to help them keep their doors open and save millions of jobs.”

According to Rogers, the industry needs immediate action to update the CARES Act and increase the limit on Small Business Administration loans.

“The current limit will not allow a business owner to meet both payroll and debt service obligations beyond an estimated four to eight weeks,” he said. “Consequently, it will result in continued layoffs of the very workers the bill seeks to protect.

“Finally, AHLA has also requested swift action by the U.S. Treasury, Federal Reserve and [Securities and Exchange Commission] to help thousands of small business hotel owners who will be unable to make debt service payments on their mortgages, including commercial mortgage-backed securities debt to keep their doors open and avoid foreclosure. Without action to shore up debt servicing, including in the CMBS market, this crisis will lead to widespread foreclosures, snowballing into mass disruption and a critical lack of liquidity in the commercial real estate market.”

“America’s hotel owners are encouraged by the bipartisan agreement that the PPP needs additional funds to continue injecting much-needed liquidity into small businesses. The CARES Act is a step in the right direction to blunt the COVID-19 pandemic’s crushing blow to the American economy, but many industries, such as hotels, require a more nuanced and tailored stimulus that reflects their actual needs,” Staton said. “Lodging is a ‘signal industry.’ It was the first to feel the effects of this crisis as conventions, conferences and vacations were cancelled, and it will likely be the last to recover because the lingering effects of the economic downturn and fears over COVID-19 will undoubtedly inhibit travel. In fact, for hotel owners, April through September represents the busy season when they traditionally see the most receipts, but because of COVID-19, they are missing out on substantial revenue and jobs are being lost.”

This virtual shutdown during the busiest season of the year in terms of travel is why hotel owners not only have to ensure that they can continue to pay their employees, but also keep their businesses open by meeting debt service obligations, according to Staton.

“Hotel owners appreciate Leader McConnell’s and Speaker Pelosi’s recognition for extension and enhancements to the CARES Act to ensure small businesses can survive this crisis,” he continued. “We look forward to working with our elected officials in expanding the maximum loan amount multiplier under the PPP to include solutions to help hotel owners keep their doors open and their workers employed. We remain optimistic that Congress will address these critical issues to ensure that the small business stimulus will address the needs of our members.”

What is the Impact of COVID-19 on Sustainability?