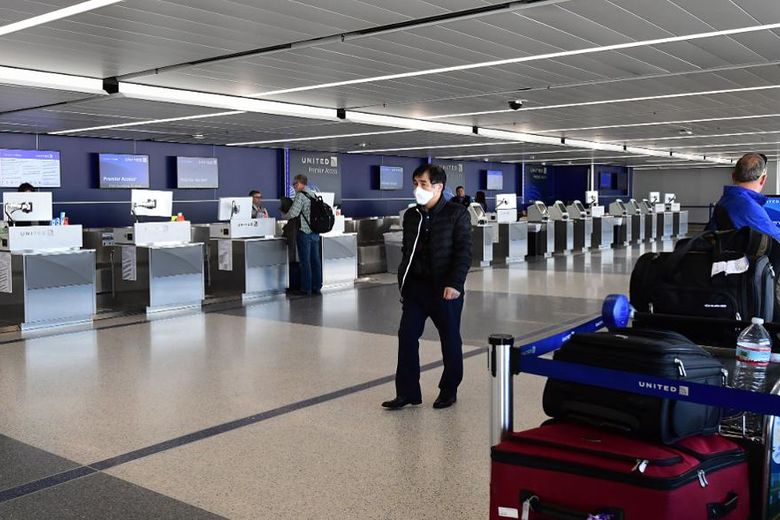 The losses to the U.S. tourism industry due to the coronavirus are snowballing-make that avalanching-by the day. To the point that the national non-profit organization representing all travel sectors estimates the economic fallout for the country will be seven times worse than 9/11.

The slump in travel will cause a $910 billion hit to the U.S. economy, says the U.S. Travel Association, “that’s seven times the impact 9/11 had on the industry, according to the analysis.” … “The coronavirus crisis is hitting the travel economy hard, and it’s also hitting fast,” said the association’s president and CEO Roger Dow in a statement.

Little more than a week ago, the organization, which represents roughly 150 travel-related businesses in the United States, was estimating 4.6 million travel jobs were at risk. That’s when tourism industry officials descended on Washington “to seek a government bailout”-as national conventions magazine Meetings Today put it. In less than a week those projections rose to 6 million job losses: reality check, by the end of April.

Caesars to furlough approximately 90% of employees

HFTP to co-locate events in San Antonio this October