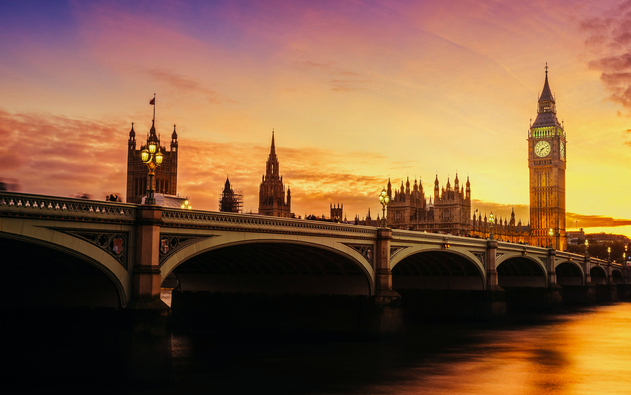 The hospitality sector in the UK welcomed the support package outlined by chancellor Rishi Sunak, which will see government grants cover 80% of salaries up to £2,500 a month.

The success of the plan would, observers said, rely on the speed of its delivery as the government shut down all pubs, restaurants and leisure centres.

Sunak said: “For the first time in our history, the government is going to step in and help to pay people’s wages. Any employer in the country – small or large, charitable or non-profit – will be eligible for the scheme.”

Under the scheme, employers will be able to contact HMRC for a grant to cover most of the wages of people who are not working but are furloughed and kept on payroll, with wages backdated to 1 March. The scheme will be open initially for at least three months and extended for longer if necessary.

All business rates are to be abolished for the hospitality sector, and grants of up to £25,000 will be made available for business premises. VAT payments for next quarter were also deferred, giving businesses a £30bn boost.

Sunak added: “We expect the first grants to be paid within weeks – and we’re aiming to get it done before the end of April.”

UKHospitality CEO Kate Nicholls said: “This generous package will support our fantastic staff, is very welcome and additionally gives hope to those who have been laid off. This may have saved up to 1 million jobs, but we need it as soon as possible to ensure we can continue to trade.

“While VAT deferrals preserve some cash, we still face rent payments next week before the support is due to arrive. Banks and landlords need to do more to help us bridge the gap towards this generous government support. Damage is being done now, so we need help now.”

Dame Carolyn Fairbairn, CBI Director-General, said: “This is a landmark package of measures for business, people and jobs. The Chancellor’s offer of substantial payroll support, fast access to cash and tax deferral will support the livelihoods of millions. Firms and employees will respond with relief and determination.

“Today marks the start of the UK’s economic fightback – an unparalleled joint effort by enterprise and government to help our country emerge from this crisis with the minimum possible damage.  An important day for our country.”

Outside the UK, hotel groups based in the US are awaiting the thoughts of Congress on a bailout, after visiting the White House last week to make their case for as slice of Donald Trump’s $1trillion proposal.

The proposed package would include $150bn to allow hotel owners to continue to make loan payments and support employees who are being laid off and $100bn to go to suppliers.

Nassetta said that, within a few days to a week he anticipated Hilton’s hotels running at 10% to 15% occupancy around the world. He said: “If you look at the major cities around the US, they’re running in the single digits. Hilton has been around 100 years and we’ve never closed a hotel that wasn’t going to be demolished for rebuilding.  The bulk of our hotels in the major cities are closing, as we speak.”

Insight: As with every response required of this virus, timeliness is key and the hope in the UK is that Sunak’s efforts with our money from the future is that mass job losses will be averted and companies supported. As Langton Capital’s Mark Brumby said: “Word from an economist, money is a figment. It’s a confidence trick. But it can and usually does work. Re this support package the question now is how? How, how, how do we get the money? And when?”

And when will be the case and what we’re waiting to see, with the US bailout next on everybody’s list.

In the meantime, in the classic fashion of a sector used to being looked over by government and having to take matters into its own hands, hotels are doing it for themselves and around the world they have been offering their space for key workers, for the homeless and, in the UK, some have been offering their cleaning staff to help the over-burdened NHS.

Now, with governments creaking into action, we move into the next phase. Many hotels will be closed, but it is hoped that the mechanisms behind them will now be kept working, ready to crank up when the all clear is sounded. The mood from those under lockdown is already one of pent-up demand, plans to eat, drink and be merry. There is now hope that this demand will be met and with abundance.

Time on your hands? Make sure to attend a COVID19-related webinar next week