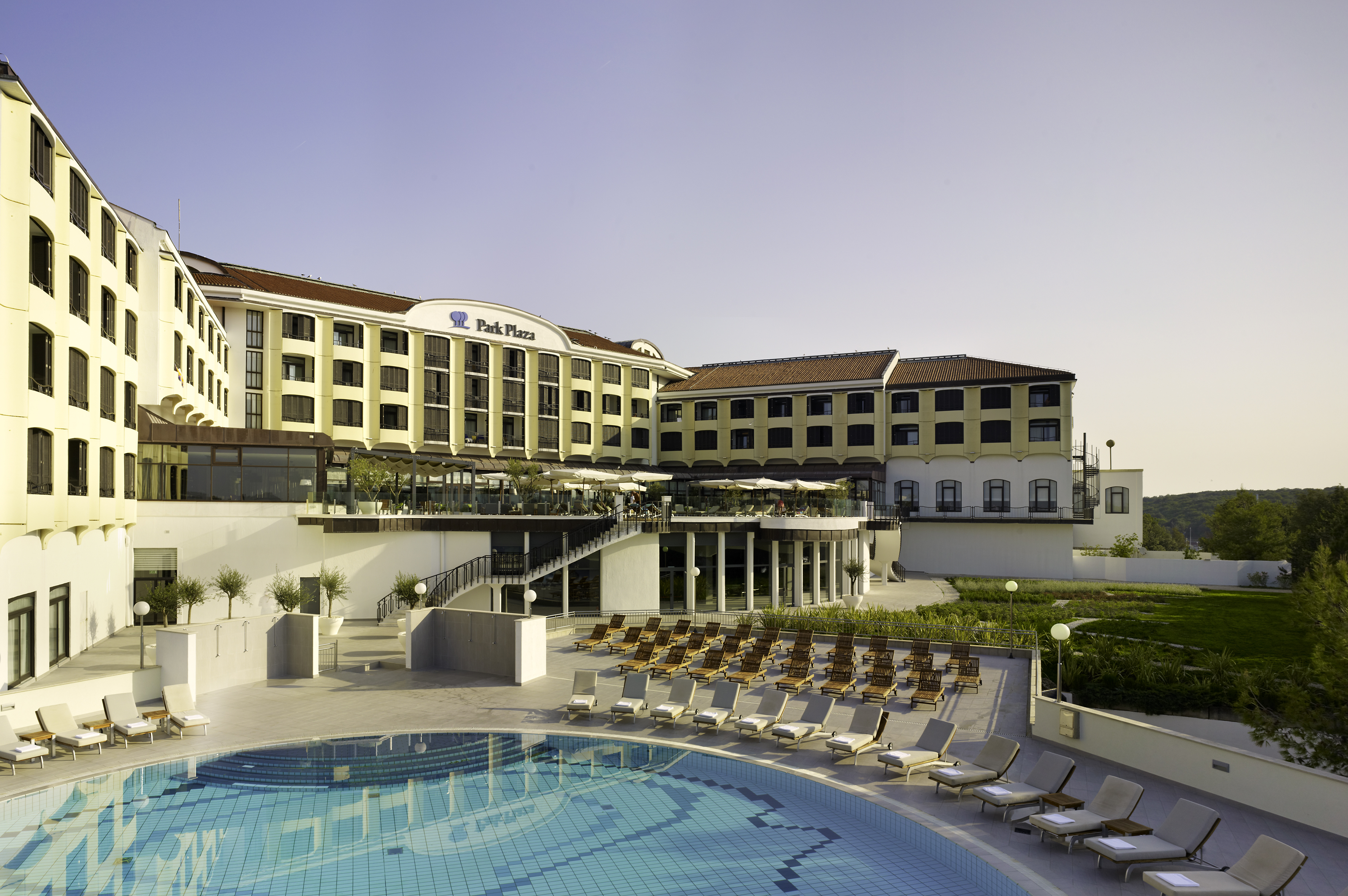 PPHE Hotel Group has withdrawn plans for its dividend, commenting that it was in the process of “adopting a set of exceptional operational measures”.

The company said that, given the level of continued uncertainty around business activity “and how government response may evolve”, it was unable to provide full-year guidance.

It commented: “We are pleased with the financial commitments we have seen so far from governments in the regions in which we operate which are expected to subsidise a significant portion of our costs during this period, and their vocal support for protecting the hospitality industry during this period.”

PPHE said: “Governments in several countries have announced further extraordinary measures to slow the spread of the virus.  These include the adoption of social distancing policies, bans on large gatherings and events, the closure of restaurants and bars and lockdowns. These measures have led to an immediate and significant deterioration in the hospitality market, with a high number of cancellations and no shows and very few new bookings.”

To manage this, the company said that it had it had reduced capacity of hotels in Germany and Hungary; temporarily closed two hotels in Amsterdam and reduced capacity in the rest of the region. It was also viewing the potential temporary closure of approximately 2,000 rooms in London; taken steps to reduce payroll including reduced hours, viewed potential reductions in FTEs and the deferral of all 2019 staff incentive payments; and reviewed the timing and phasing of the group’s investment programme until markets improve.

The group described its financial position as “robust”, commenting that it was “well-positioned to withstand a significant decrease in business activity in its markets during 2020”.

Why Distributed Teams Make More Sense Now Than Ever