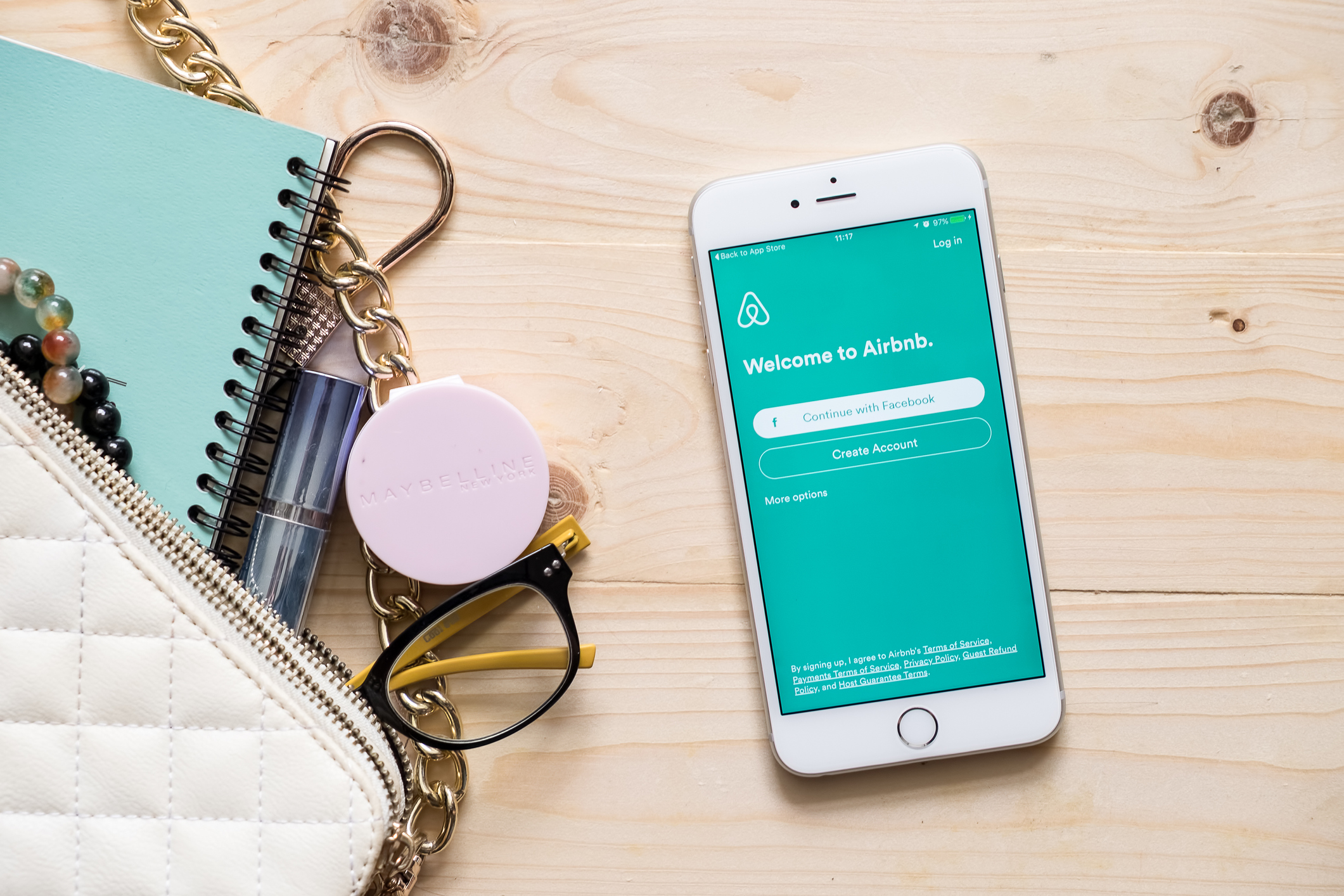 Airbnb was reported to have made a loss in the first nine months of last year, as costs rose.

The platform was expected to list this year, with speculation that it would look towards the third or fourth quarter to go public.

Airbnb posted a net loss of $322m for the nine months to September 2019, compared to a $200m  profit for the same period a year earlier, according to a report seen by the Wall Street Journal. The group had previously reported “substantially” more than $1bn in revenue in the second quarter.

Earlier this week Airbnb suspended bookings in Beijing. The group said: “In light of the novel coronavirus outbreak and guidance from local authorities for the short-term rental industry during this public health emergency, bookings of all listings in Beijing with check-in from 7 February 2020 to 29 February 2020 have been suspended.” This was then extended, to 30 April.

The group said it appreciated “that disease control efforts are causing overall travel disruptions that also affect our community of guests and hosts”.

The platform was also trialling a programme in Canada which saw it restrict bookings from under-25s as it tried to curb the impact of party houses. The group was limiting users under the age of 25 from booking a whole property, of any size, in their local area, with exceptions granted for those with a record of positive reviews.

Airbnb has been seeking to solidify its legal standing as it approaches its IPO, the form of which has yet to be confirmed. CEO Brian Chesky said earlier this year that the group was not looking to raise additional money – it was rumoured that it would instead go for a direct listing, which allowed current investors to make an exit should they wish.

Earlier this month it called for the creation of a digital watchdog as part of the EU’s proposed Digital Services Act. The comments came after December’s ruling from the Court of Justice of the EU; that Airbnb did not need an estate agent’s licence to operate in France.

The platform planned to write to European cities, backing calls for a regulator. Chris Lehane, Airbnb SVP, global policy & communications, said: “While our thinking on this topic is still in its early stages . . . we are clear that we support calls for a single European oversight body for digital services. We strongly believe that housing policy and regulations of short-term rentals within that does need to take place at the local level.

Lehane added that Airbnb was planning to announce a partnership to provide cities with independently-published data on the impact of short-term rentals within Europe, and wanted to work on improved ways to collect tourist taxes from guests.

The ECJ ruling came after the French tourism association complained that Airbnb did not comply with French property laws, with the ECJ ruling that the peer-to-peer lodging brand was, instead, a platform.

The ECJ described Airbnb instead as an “information society service” which was “a tool to facilitate the conclusion of contracts”. The ruling said:  “In that regard, because of its importance, the compiling of offers using a harmonised format, coupled with tools for searching for, locating and comparing those offers, constitutes a service which cannot be regarded as merely ancillary to an overall service coming under a different legal classification, namely provision of an accommodation service.”

Insight: Yes, even “a tool to facilitate the conclusion of contracts” comes with costs and one suspects that many of them are in the group’s legal department, which must surely take up considerable floor space as it tries to put its best foot forward ahead of its IPO.

Once the books have been opened – and how we long for that day – we can take a closer look at exactly what costs are bogging down Airbnb and causing what many potential investors must be hoping is a temporary blockage in profits, at a time when anything six degrees from WeWork is causing many an attack of the late-night terrors.

The platform is slowly finding itself hewn through legislation into what will be its final image before it goes to market, which, increasingly, is what it claims to be anyway: a platform to live with local people, in their spare room. Professional renters are likely to find the route to market harder – although no doubt not impossible.

But while the hotel industry will enjoy seeing the number of the beast, this won’t be it for Airbnb, which is likely to have many future incarnations. Bid target – possibly – by one of the OTAs, who are finding their own path a little darker at the moment, and, if nothing else, a stash of fantastic data. It is, after all, an “information society service”.