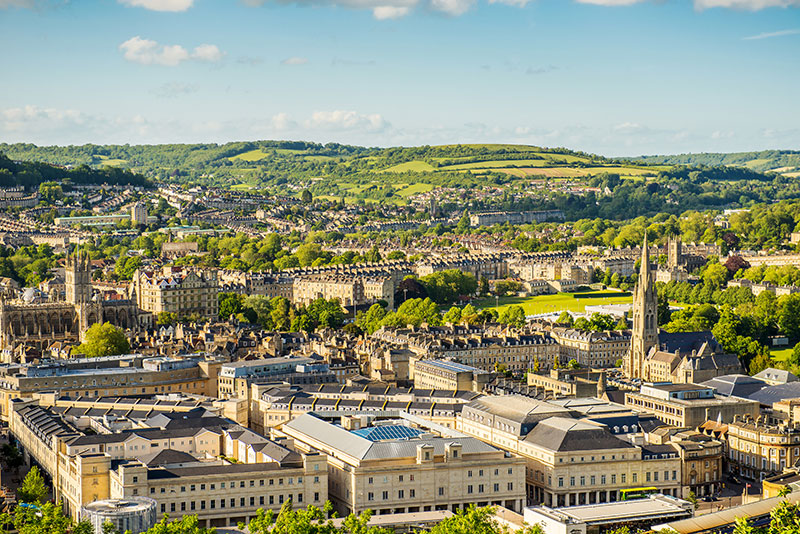 Fuller, Smith & Turner said that it had seen like-for-like growth at its hotels business in the first 42 weeks of the year.

Last year saw the pub group announce that it would focus on its hotels division after selling its beer business to Asahi for £250m.

Fuller’s said that the group had traded well over the festive period with like-for-like sales in managed pubs and hotels rising 4.3% for the six weeks encompassing Christmas and New Year, and 2.5% for the 42 weeks to 18 January

The company added that “all areas of the business – food, drink and accommodation – have been in like-for-like growth”. Tenanted like-for-like profits were down 3% for the period.

Simon Emeny, CEO, said: “It’s been a year of change for Fuller’s and this is a good first Christmas as a focused premium pubs and hotels business.  We have exciting plans in place for the coming months.

“This is a very busy time for Fuller’s as we complete the integration of Cotswolds Inns & Hotels, undertake a number of major capex projects including the redevelopment of The Bear of Burton in Dorset and our new Bel & The Dragon site at Westerham in Kent, as well as continue to grow our existing business. In addition, we are approaching the conclusion of the transitional services agreement with Asahi, while maintaining a keen focus on reducing our central costs against a backdrop of rising wage inflation and business rates. There is a lot to do – but we relish the challenge.”

Emeny said: “The inns and hotels being acquired are all iconic, character properties in sought-after locations in the Cotswolds. They will further enhance our existing portfolio of premium hotel accommodation, adding 201 stylish bedrooms.

“A number of the sites have further development potential and Cotswold Inns & Hotels benefits from an established function business, spanning both leisure and corporate custom as well as weddings.”

Fuller’s was not the only pub company to have expanded its estate in recent years, with Marston’s now up to an estate of 60 sites. The group described itself as offering premium budget rooms in a market which it said was projected to grow and where branded operators would continue to take share from independent businesses and where Marston’s could benefit from its position as the market leaders in new-build pub development, this give us access to excellent sites.

The group said: “We can deliver the expected basics: a comfortable bed, powerful shower and breakfast offer then add a great pub next door with super-fast wifi, included in the room rate”. All this with the help of third-party booking, which removed barriers to entry. The company planned to expand its estate from over 1,500 rooms to more than 4,000 in the medium term.

JD Wetherspoon too had a growing estate of pubs with rooms, with over 55 sites. In December the company announced plans to invest more than £200m over the next four years, developing new pubs and hotels.

A study from RPBI said that, for the same spend on accommodation in the same area, in 2016 48% of consumers said they would rather stay in a pub, rising to 53% of those polled in 2019. Of the reasons given for staying in a pub, over half agreed the food was better quality and nearly three quarters said the food was better value, while the majority said the pub had a better atmosphere than a hotel.

Insight: Fuller’s made the decision to move from being a brewer to a seller of beds and caused consternation amongst the real ale community (although its beer brands will live on). The brewer was something of a grand dame of the beer sector – if one can have such a thing – and the sale was a shock.

But not to those of us in hotels, where Fuller’s could offer what many brands crave (as well as what those in the grips of Dry January crave – the popularity of which may be causing pause to purveyors of booze and a hedging shift into beds). The group has a popular brand which comes with readymade community, something the brands are desperately trying to create from a standing start. You get to sleep in a pub and not just because you’ve blacked out – but in boutique rooms.

This is the dream. For Fuller’s and its fellow purveyors of pubs-with-rooms the challenge to traditional hotel rooms is very much on. The British pub is iconic, a must-visit for overseas guests. It even sees off the challenge from Airbnb, with built-in live-like-a-local, but without the regulatory challenges. Hotels wishing to compete with these city-centre locations have much to live up to. Fuller’s would have no difficulty finding an exit from this business should it want one.