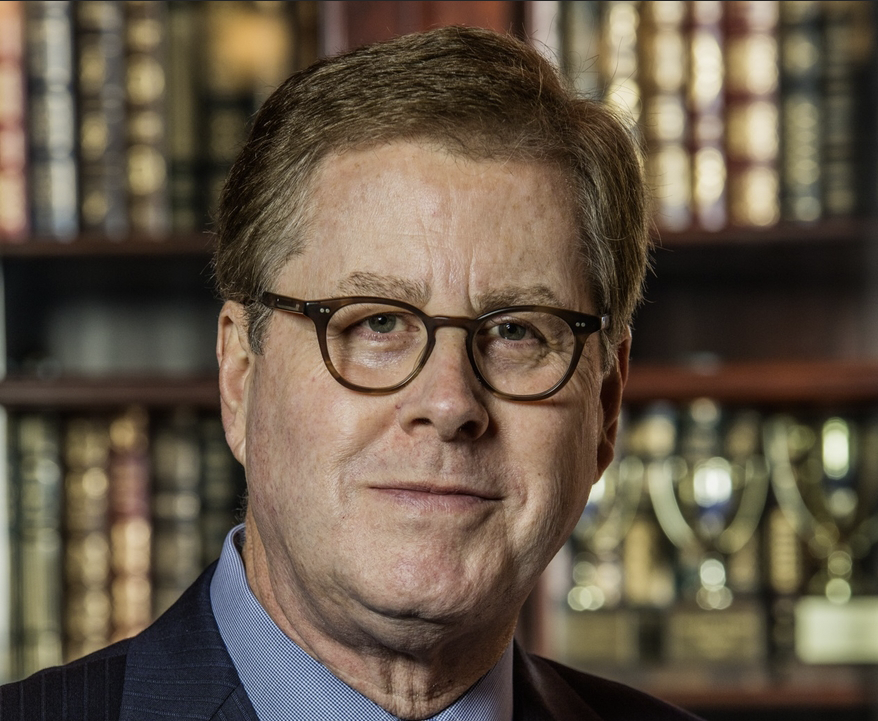 In one of those cases of turnabout, it’s the teacher that’s getting taught when it comes to being the new president/CEO of AAHOA. After months of searching, in mid-November the organization selected educator Cecil P. Staton, the former chancellor of East Carolina University in Greenville, N.C., to head its 18,500-member association.

Following years spent in academia garnering plaudits and awards, Staton has stepped into hospitality to guide one of the industry’s most high-profile—and vocal—groups and acknowledged he is as eager to learn as he is to lead.

“I do think of myself as a lifelong learner. Yes, I’m coming to a new industry and I have a lot to learn. I’m going to dive in and give it all I’ve got; I think I’ll be a quick study,” Staton said.

Ironically, his path to today runs parallel to many of those within AAHOA. Staton, who grew up in Greenville, S.C., said, “My father did not finish high school. He was a small-business person and operated a shoe [repair] shop on Main Street. My mother grew up in a textile-manufacturing family, in what we called back then a ‘mill village.’ She didn’t get to go to college. There were no resources, no real support mechanism for that. She went on to help start a business, a mortgage banking company that was just sold about a year ago; she retired at the age of 82.

“Both of my parents worked very hard to make sure I had opportunities they didn’t have. Certainly, one of those was encouragement, and resources to go to college. I was a first-generation college student at Furman University back in the ’70s. I ultimately made my way to the University of Oxford where I did my doctor of philosophy degree. It’s a long way from a shoe shop on Main Street to the hallowed halls of Oxford University, but I was able, because of their sacrifice and support, to make that journey.”

Bitten by the ‘Bug’

Upon his return to the United States, Staton became a professor and university administrator for a number of years, but found he had “an entrepreneurial bug that I think my parents placed in me.”

Staton’s career experience spans the fields of business, government and academia. Most recently, he served as the 11th chancellor at East Carolina University, beginning in April 2016. Before stepping down from the post this past June—a decision he had made earlier in March—he had launched several initiatives aimed at elevating the university’s national and international profile, increased enrollment in ECU’s Brody School of Medicine and created a $500 million capital campaign. His leadership saw—among other projects—$70 million in dormitory renovations, $122 million for a main campus student union and a $60 million stadium renovation.

Additionally, Staton initiated a swath of programs, including initiatives that, over five years, sought to increase research activity 50 percent and expand student participation in study abroad.

He served previously as interim president of Valdosta State University and as vice chancellor for extended education with the University System of Georgia. Staton currently sits on the boards for NAFSA: Association of International Educators and the University of Georgia Board of Visitors. Following his decision to resign, ECU’s board of trustees this past April elected Staton “chancellor emeritus.”

Before he dedicated his career path to education, that “try-something-else” philosophy in 1990 saw Staton, along with his wife, Catherine, launch a publishing business, then segue into media companies that included radio and television stations as well as an online community newspaper. However, over the course of several years, Staton said, “We became frustrated entrepreneurs. We had to deal with regulation, taxation, other issues that sometimes get in the way of job creation or the success of businesses.”

It was such situations that propelled Staton next into politics. Not only did he take to the process with gusto, voters put their confidence in him over and over again. He served as a five-term state senator of the Georgia General Assembly from 2005 to 2014, where he ascended to the position of majority whip, before he headed back to higher education. “I wanted to make an impact,” he recalled of his foray into government.

The similarities of his past and present career choices are not lost on Staton, the father of two adult sons. “It’s why I was drawn to AAHOA,” he said, noting many members are second- or third-generation whose families came to this country or they grew up in families in the U.S. “who are living the American Dream. They are creating businesses, creating jobs, having an important impact upon our economy. So, my story actually resonates with that story. It’s really what drew me to throw my hat into the ring for this position.”

Staton, who enjoys traveling with his family, which now includes 11-month-old puppy Mr. Darcy, expects to layer his very compatible skill set—entrepreneur, advocate, teacher/trainer—across AAHOA’s platforms as the association enters its 31st year. “I hope that will help me to have the insight I need to drive AAHOA to meet the needs of our members, to understand the challenges that they face when they bring them to discuss them,” he said, adding, “I want to be able to use my understanding of education and where education is today to really help impact the way AAHOA provides educational opportunities for our members and their employees. We do a lot in that area and it’s a growing concern for AAHOA and I think that’s something we’ll continue to emphasize as we move forward … I’m coming to this position at a most successful time for AAHOA. This association is on a steep upward trajectory that is due to the leadership it has had in the past and I will be standing on their shoulders as I lead the association forward.”