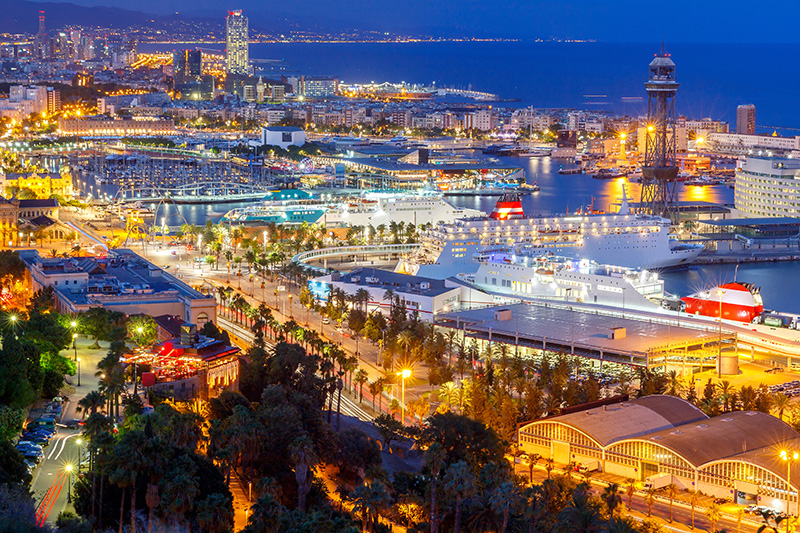 Hotel investment in Spain and Portugal has not yet reached its peak, with the appetite for urban hotels expected to grow this year.

Institutional investors were showing an increased interest, according to a study released by Christie & Co, with leases in favour.

At Christie & Co, the company’s sentiment survey found that 51% of those asked believed the market for hotels in Spain and Portugal had not peaked, with 45% thinking “peaked or past it” and the remainder unsure. The group said: “A majority said the market is more attractive today than it was five years ago. In response only 10% said they are looking to invest internationally, with over 80% looking to invest in their current portfolio or nationally. If we consider the wider transactional landscape in 2019, at least 70% has been through local investors.”

European markets had generally not seen any impact caused by Brexit to date – only one third of respondents in Spain, Portugal and France said they have been impacted, and only 20% in Germany agreed with this sentiment. However, of those who had not seen any impact to date, c. 50% expected to see this in 2020, driven by tourism rich Spain & Portugal. Spain welcomed 18.5 million British tourists in 2018 (22% of global visitors), and despite respondents not seeing an impact from Brexit in 2019, they were less optimistic about the impact in 2020.

Inmaculada Ranera, managing director, Spain and Portugal, Christie & Co, said: “In 2019, we saw strong performance from the city markets in Spain, with Madrid standing out as a prime target for investors. Urban destinations are set to surpass the resort destinations in terms of investment, which usually represent above 60% of total investment and we expect to see strong yield compression as a result. Interest in secondary cities also remains strong as returns are usually higher than in primary cities.

“Leasehold sales have experienced an increase in terms of number of leases signed. This continues to be the preferred agreement between owners and operators in Spain.”

The group said that the investment volume in Spain for 2019 would be similar to the previous year, if the two Blackstone deals – HIP and Hispania – were excluded. Including those deals would mean volumes had halved. At least 70% of the transactional activity was in the hands of local investors in 2019. Investment funds had been active, acquiring NPL and debt packages including hotel collateral debt.

The assessment was similar at CBRE, which reported that hotel investment in Spain was down 51% on the year last year, but remained at record levels. CBRE said that volumes had reached €2.5bn in 2019, with 126 hotel assets traded.

Miguel Casas, head of investment properties for Continental Europe, CBRE Hotels, said: “The Spanish hotel segment closed a year of moderate trade, with levels of investment similar to those of 2015 and with significant changes in terms of the investors’ behaviour when compared to 2018.”

Individual assets represented 72% of transactions, with portfolios down by 65% on the year. Madrid saw 18% of all investment, followed by the Balearic and the Canary Islands with 17% and 14% respectively.

Casas said: “Some of the factors which will keep influencing the trading activity in our country are the low interest rates, the high fragmentation which still exists within the hotel segment, the growing interest for the secondary markets which offer higher yields and the existence of certain framework agreements between investors and hotel operators.”

Insight: 2018 was THE YEAR FOR SPAIN (and a look in at Portugal), with Blackstone making a significant move on the country and hoovering up all over. Helping Spain out were two factors: it was viewed as a safe haven compared to some of its more politically-volatile neighbours and it had been quick to respond to the downturn, with plenty of hotels being refurbished and upgraded in time to attract new owners.

Last year was, happily, quieter in terms of terrorist attacks and Blackstone decided to work with what it had rather than building on its dominant position. Also, as we heard from Whitebridge’s Phil Camble earlier this month, there just weren’t the portfolios out there coming to market.

But one of the deals which made 2018 interesting if you discounted Blackstone – which would never be wise, but say you do and don’t tell anyone – was Minor’s takeover of NH Hotels Group. The fruits of this are only now being tasted by the pair, but, with interest, in particular institutional interest, continuing to shine on the region, it’s likely that one of the operators may be next for the fray.

For more evidence of how this might look, take a peek at Marriott International’s purchase of Elegant Hotels Group in the Caribbean. As we comment elsewhere today, the global branded operators need resorts to feed their loyalty programmes. And resorts are not something they are practised at themselves. NH recently already added eight luxury hotels from Boscolo – courtesy of Covivio – allowing it to expand the Anantara Hotels, Resorts & Spas flag. Expect an uptick in the region this year.