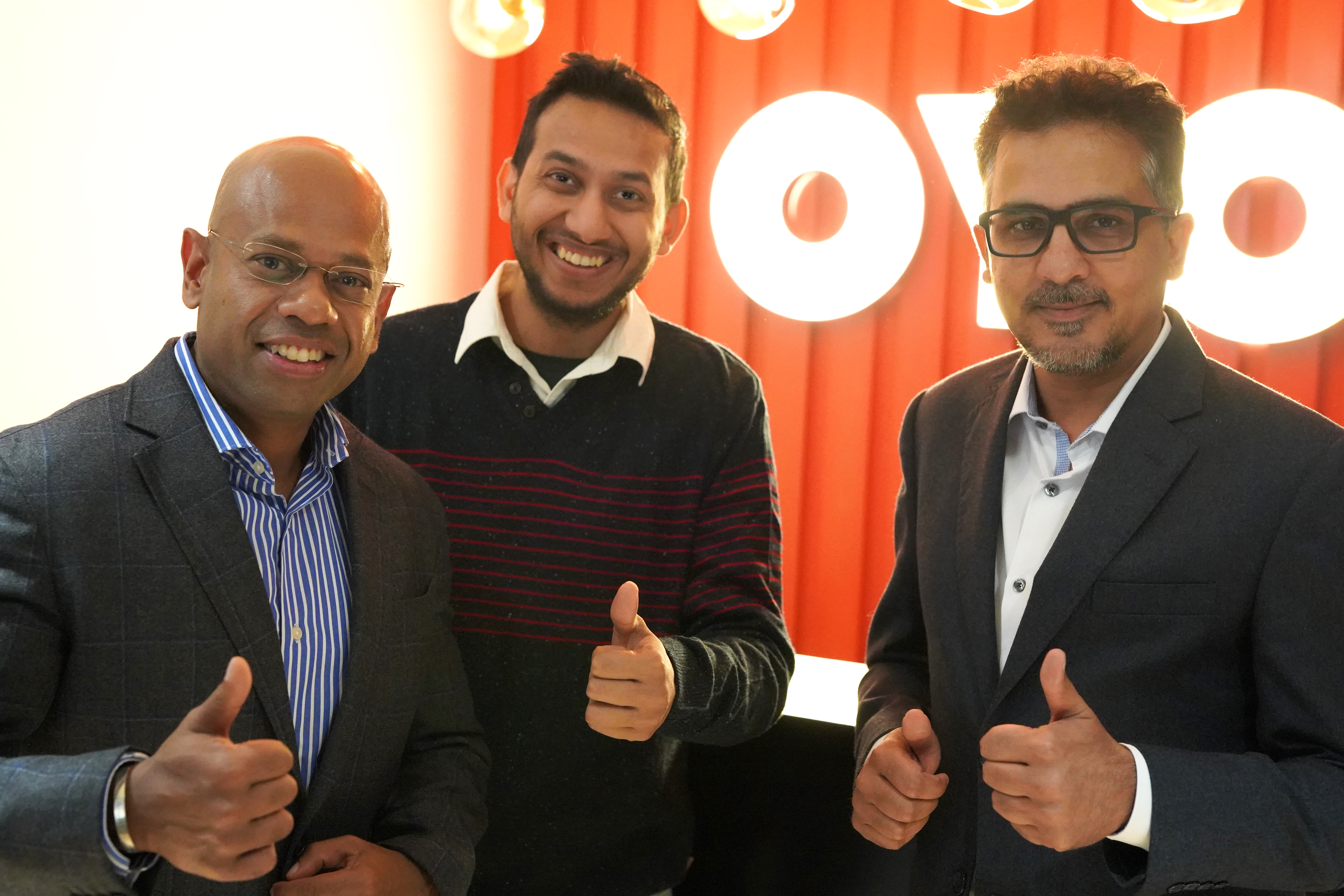 OYO founder Ritesh Agarwal told employees that the company would try to ensure that growth was “sustainable” after announcing redundancies across the group.

The group will focus on its profitable locations and core business as observers anticipate its IPO.

Agarwal made the comments in an email to employees after a series of newspaper articles describing job losses of up to 1,200 in India – 10% of the total staff –  and 500 job losses in China, blaming the group’s rapid expansion.

He said: “Growing at the pace at which OYO has in the past few years, we sometimes went ahead of ourselves and pressure-tested our organisation at multiple levels. This year, we are taking steps to address this.”

The founder said that OYO would now look to “sustainable growth” which would balance speed with operational capabilities, in addition to focusing on core businesses and profitable locations and avoiding “growth that dilutes our margins”.

Agarwal said: “One of the implications of the new strategic objectives for 2020, is that, like the leadership team, we will reorganise more teams across businesses and functions. And this means that, unfortunately, some roles at OYO will become redundant as we further drive tech-enabled synergy, enhanced efficiency and remove duplication of effort across businesses or geographies. As a result, we are asking some of our impacted colleagues to move to a new career outside of OYO.”

Last month saw the company promote Aditya Ghosh to its board of directors, as it underlined plans to set new standards of corporate governance and build a sustainable business at scale. Ghosh joined the company from IndiGo Airlines where he was president, overseeing the group’s IPO, driving speculation that OYO was preparing for an IPO.

The appointment came less than a month after Betsy Atkins, an early investor in Yahoo and eBay, joined the board as an independent director. Atkins, CEO of investment firm Baja Corporation, would, OYO said, bring, “tremendous operating and governance experience”.

Agarwal said: “I am certain that this decision will greatly help OYO achieve its goals, globally. We are blessed to have leaders like Aditya who continuously step-up to bigger roles to ensure the company derives benefits from their wealth of experience in such a critical juncture of not just growth, but principled growth for the company. His learnings will be invaluable for all of us.”

Ghosh added: “I am thankful to the board for inviting me into the august group to further build OYO as a global brand to reckon with, by not just growing fast, but growing right. The opportunity is all this and more, as we aim to set new standards of corporate governance and build a sustainable business at scale, with a clear path to profitability.”

In October OYO Hotels & Homes announced that it was to raise $1.5bn in its latest funding round, using the money to expand its position in the US and in the holiday rental market in Europe. Investors included SoftBank, through its Vision Fund, which also invested in WeWork.

Argawal said: “Not only are we operating profitably at the building level but at the same time our Ebitda has also improved by 50% (on a year-on-year basis). The losses as a percentage of NRV have also been on a steady and significant declining curve. The growth across verticals in India and globally has been phenomenal and we truly believe that we will be able to build a truly global brand out of India, while ensuring that the business is run efficiently and with a clear path to profitability. Our immediate goal however is to make forward looking investments so we can achieve our mission, while delivering on our fiduciary responsibility to our investors by building a sustainable business.”

The company has been strengthening its position in holiday rentals in Europe, announcing in August that it was to invest €300m growing its European vacation rental business. The group bought Dutch holiday rental company @Leisure in May, renaming it it OYO Vacation Homes.

Insight: It was almost impossible to type these words with the deafening sound of gleeful hoteliers yelling: “I TOLD YOU SO”. They knew OYO was too good to be true, they just knew. And this from a sector where one senior participant ‘phoned this hack only this week to ask who or what OYO was.

But before the dancing on the grave can commence and the bunting can be raised, best to take a breath and look at what’s left. When OYO talks about focusing on its core business, it very much means hotels. It may not be such a threat in co-working, but that doesn’t mean that those unbranded economy and budget hotels won’t be drawn to promises of revenue guarantees (at least in the UK) or a shiny, illuminated sign with cheap distribution.

These are the hotels which Premier Inn and its ilk were hoping to steal the business from and there’s a line of thinking which points to those hotels being on their last turn of the duvet anyway. Why wouldn’t the owners take a guaranteed revenue, possibly while also putting the hotel on the market? Where they dead anyway?

The new OYO may be taking a closer look at such expansionary methods and must hope it has developed some brand recognition with consumers if not with its fellow hoteliers. Because backer Softbank – which did not have too special a time with WeWork – needs something to make some cash and a turn a profit, preferably before a spectacular IPO.

OYO may have been following the traditional start-up path of throwing everything – cash, staff, sleep – into the mill in the name of growth, but this wakeup call will make it leaner and more targeted. Many of those celebrating may live to rue the premature expulsion of streamers.