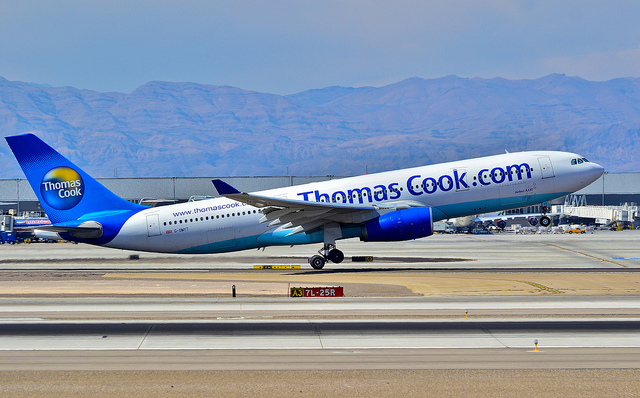 The UK Civil Aviation Authority has apologised for the delay in refunds to customers of Thomas Cook.

The organisation said that “in most cases, these claims have taken longer to process because the details entered online do not exactly match Thomas Cook’s booking records, in some cases due to Thomas Cook’s incomplete or inaccurate data”.

In addition to the 320,000 claims already settled, there were approximately 10,000 claims remaining.

The CAA said that had now settled more than 95% of all the claims it had received to date. This equated to 320,000 claims settled at a value of over £310m in ATOL payments, the largest amount ever paid out by the scheme since its creation in the 1970s.

The group said that there were thousands of forward bookings with Thomas Cook that it had not yet received claims for, and it encouraged anyone who had not yet opened a claim to do so as soon as possible so that it could process all claims within the timescales available to it.

Richard Moriarty, CEO, UK Civil Aviation Authority, said: “While more than 95% of people who have made a claim have now received their ATOL payments, we are sorry that some are yet to receive payment. We are continuing to work through this enormous operation as quickly as we can as we understand that customers who have seen their future holidays cancelled will want to receive payment as soon as possible.

“We acknowledge that it has taken longer than we had hoped to make payments to the remaining consumers. We have a dedicated team working to process the most complex cases that need additional support and all consumers with outstanding claims should hear from us by the end of this week to receive an update on their claim and any next steps required. If we request further information, we would encourage consumers to respond as quickly as possible as we cannot process any payments until this information has been received.”