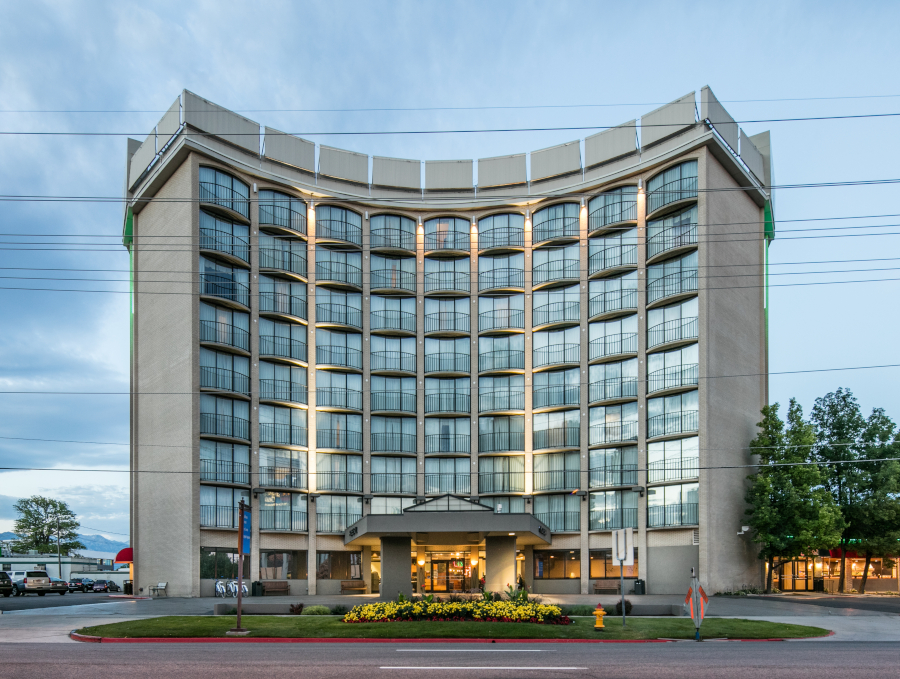 RLH Corp. closed on the sale of the 394-room Hotel RL Salt Lake City for $33 million in gross proceeds last month. The transaction marked the second closing of four hotels that it announced in September 2019 as under contract to be sold.

The Hotel RL Salt Lake City was held in a joint venture with a secured debt agreement for a term loan principal of $11 million. RLH Corp. will receive approximately $12 million in net proceeds after closing costs, the repayment of property-level mortgage debt and distributions to its joint venture partner. It plans to use net proceeds to retire corporate-level term debt of $2.4 million, as well as for operating purposes and reduction of its corporate line of credit.

Subsequent to the sales of the Hotel RL Salt Lake City and the Red Lion Hotel Atlanta Airport—RLH Corp. closed on that sale in November—the company’s outstanding debt is comprised of a $10 million line of credit and hotel property-level debt of $23.1 million on its Olympia, Wash., and Washington, D.C. hotels, both of which are held in joint ventures.

RLH Corp. expects to complete the sales of the Hotel RL Washington DC and Red Lion Hotel Anaheim (Calif.) in Q1 2020. It predicts the completed sales of all four hotels will generate net proceeds of $32 million to $36 million after hotel debt repayments and joint venture distributions.