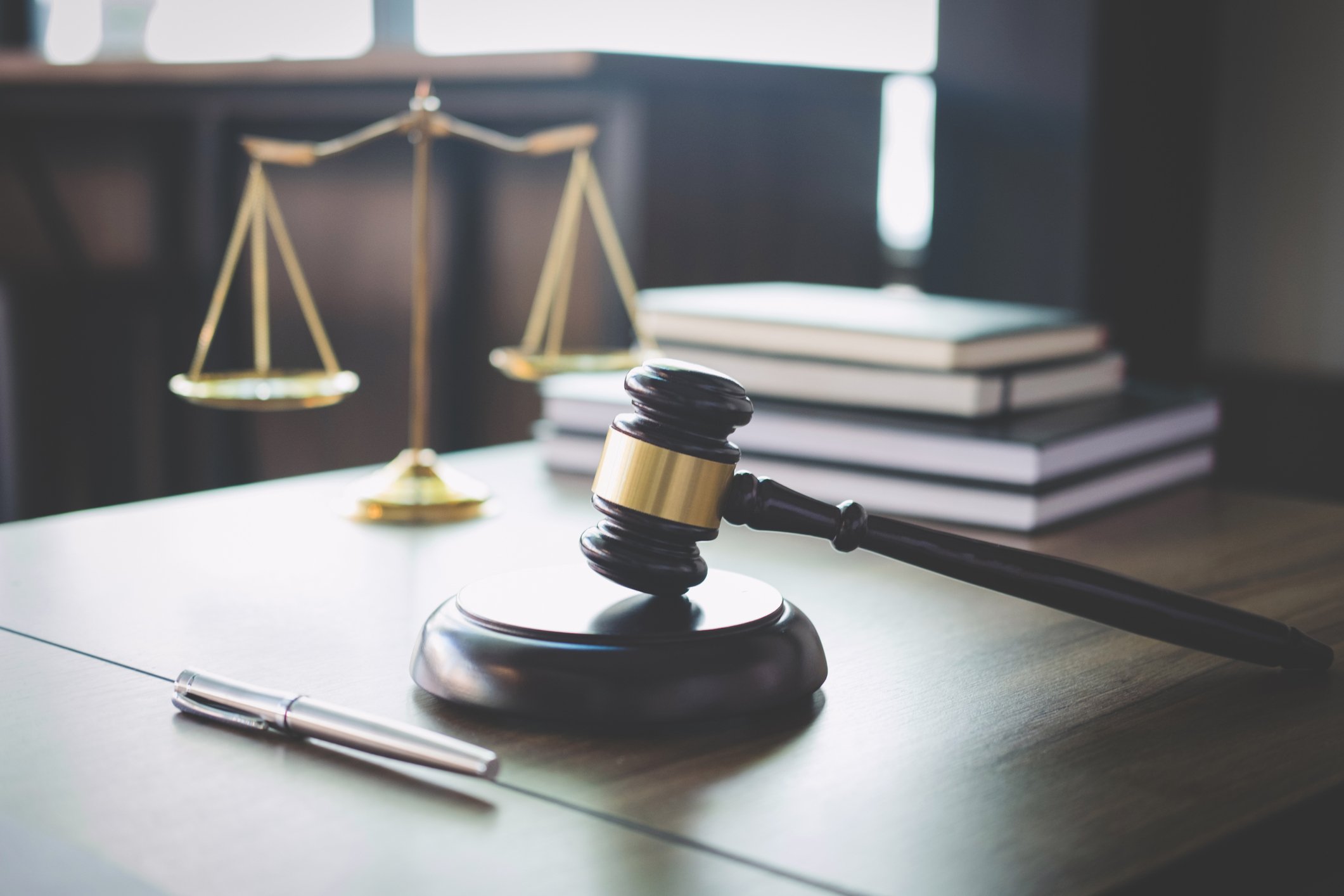 While truth has been devalued in some circles these days, not so in court! Juries and judges rely on witnesses’ assertions when making critical decisions such as whether to require defendants to pay large sums of money or serve a lengthy prison term. Lies cannot be tolerated.

Consider a recent age discrimination lawsuit against a Texas Omni hotel by a fired employee. The same worker had previously been terminated by her then-employer Caesars Palace and sued that hotel on identical grounds, as documented by court records. That case was decided in favor of Caesars. Plaintiff appealed, and the decision was affirmed. A total loss for the employee.

In the current case, plaintiff was asked repeatedly, during various court proceedings, if she had ever been a party to a lawsuit other than the one against Omni. Under oath (“I promise to tell the truth, the whole truth and nothing but the truth”), she consistently answered no. When questioned specifically if she’d ever brought a lawsuit against Caesars Palace, her answer at trial was “Not that I know of.” When queried if she appealed the judgment that was in Caesars favor, she replied “No, I don’t know anything about that.”

She also ignored three bankruptcies she filed in 1992, 2000 and 2007. When asked why she left Caesars, she said the hotel closed for reconstruction.

The judge called plaintiff’s statements “downright lies; … totally incredible … a blatant case of trying to perpetuate a fraud on the jury.”

The consequences were, appropriately, significant. Once branded as a liar, everything else plaintiff said at the trial became suspect, sabotaging whatever validity her case might have had. Additionally, the court mandated that plaintiff pay the cost of the Omni’s lawyer’s fees, which totaled $273,534.24 (normally, win or lose, each side pays their own attorney’s fees), plus costs of the lawsuit in the amount of $19,210.68.

Further, the judge stated, “[T]his court hereby gives notice to all parties that it is informing the United States Attorney’s office [the prosecutor for federal crimes] of the conduct of the Plaintiff.” Translation: Prosecutor, please review this case for possible criminal perjury charges. Said the judge, “This step is necessary to protect the integrity of the judicial process.” Indeed.

The lessons are these. When you are sued, check carefully the veracity of the accuser’s claims. If the results of your investigation do not jive with plaintiff’s story, inform your lawyer, who will press plaintiff for the truth. Also, whenever your facility is in court, whether as a defendant or plaintiff, be sure your employee witnesses know that the company values truthfulness and will tolerate nothing less.

Karen Morris is a lawyer, municipal judge and Distinguished Professor at Monroe Community College in Rochester, N.Y., where she teaches hospitality law. Contact her at [email protected]

ACE Makes It Easier Than Ever to Improve Hotel Staff Productivity