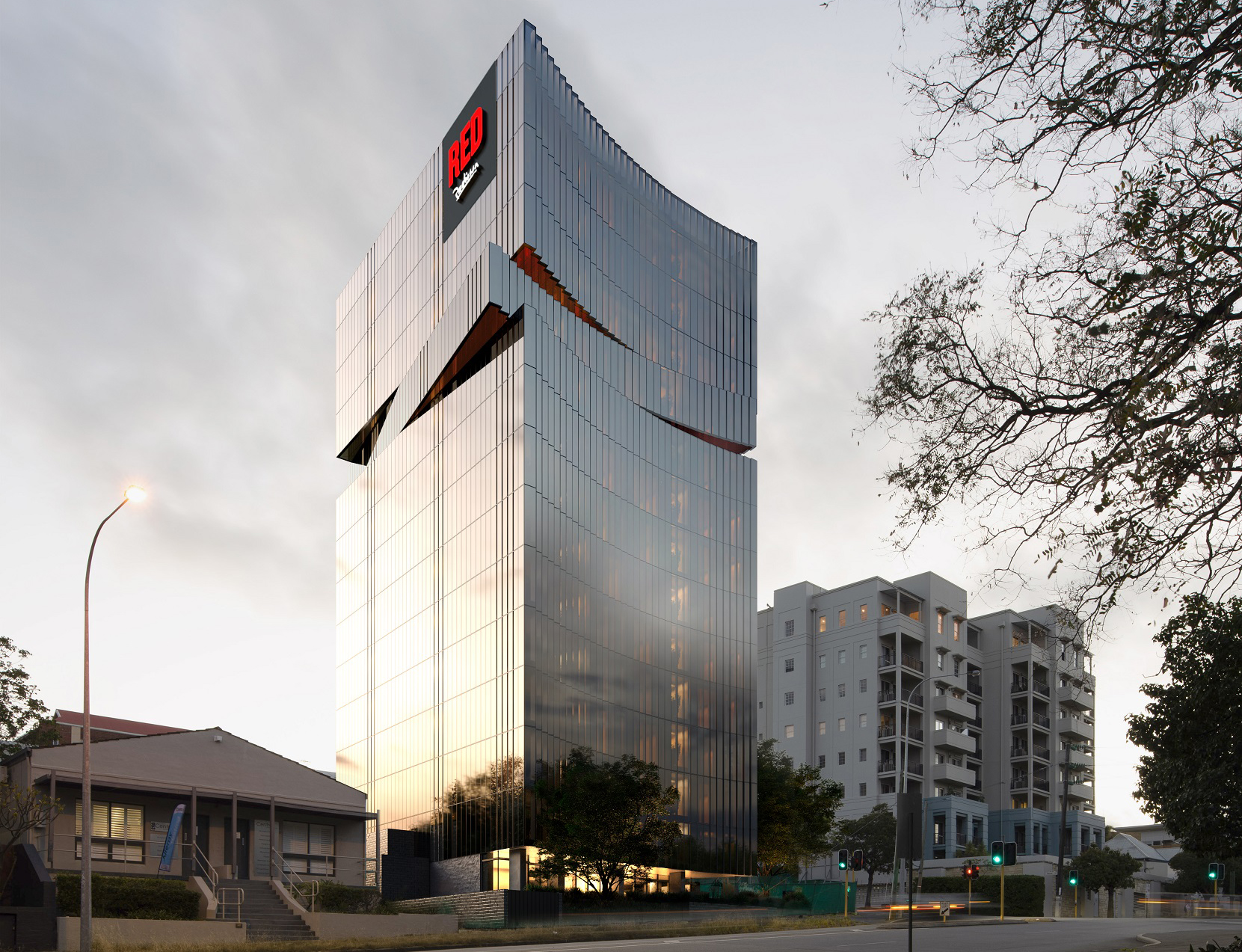 Radisson Hotel Group is set to bring its Radisson Red brand to Australia for the first time with the signing of the Radisson Red West Perth.

Scheduled to open in 2022, the hotel—developed with Barnes Capital—will have 129 rooms, a restaurant, a pool and a rooftop bar. The function rooms will have more than 160 square meters of event space.

“Perth is the ideal destination for Radisson Red to make its Australian debut,” said Katerina Giannouka, president, Asia Pacific, Radisson Hotel Group, who noted the “enterprising city” is attracting “significant interest” from investors and visitors alike. Western Australia’s capital has several infrastructure projects underway, including the Perth City Link and Elizabeth Quay. The state reported 11.1 million overnight visitors in the year-to-March 2019, up 9.4 percent year over year, and the government is now planning to invest AUD$425 million (approx. USD$292 million) over the next five years to further boost the city’s appeal and expand airline capacity.

Radisson Red West Perth will be on the corner of Wellington Street and Colin Street, directly opposite the Harold Boas Gardens and close to the Perth Arena and Hay Street. The hotel is a three-minute drive from the Perth Convention & Exhibition Centre.

Radisson Hotel Group currently operates hotels in Sydney and Melbourne, and recently secured its first Radisson Collection hotel for the Blue Mountains. In the Asia-Pacific, eight Radisson Red hotels are currently under development.

How to resolve poor cellular connectivity