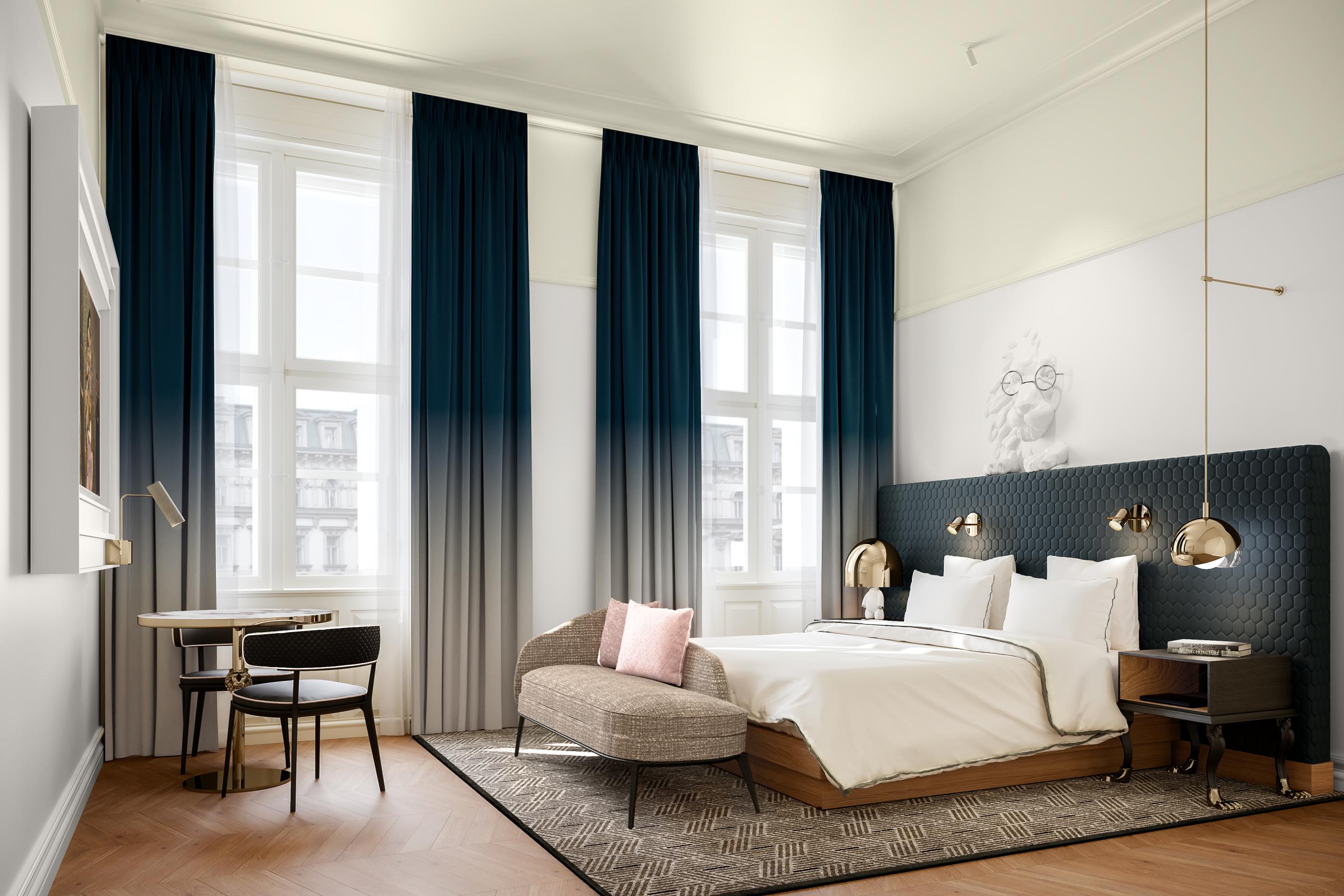 An affiliate of Hyatt Hotels Corp has entered into a management agreement for the first Hyatt property in the Czech Republic. The “Sugar Palace” hotel project, currently being developed by UBM Development AG, will become the new Andaz Prague. Located at Senovážné Square, close to the city’s Old Town, the hotel is expected to open in 2022.

Originally built in 1916, the neoclassical building, commonly known as the Sugar Palace, will have 175 guestrooms when it opens under its new flag. Public spaces will include three dining options, a fitness center, a spa and approximately 4,840 square feet of event space.

“Prague has been a popular destination particularly since the Velvet Revolution 30 years ago,” said Takuya Aoyama, VP of development, Hyatt. “With the addition of Andaz Prague, we are excited for Hyatt to have a brand presence in the three imperial cities of Europe–Vienna, Budapest and Prague–and grow our opportunities to cater to the luxury demand.”

As recently reported, occupancy in Prague hotels was up 0.3 percent to 86.7 percent year over year in Q3, while ADR improved an impressive 4.2 percent to CZK2,680.45 and RevPAR grew 4.6 percent to CZK2,322.95. STR analysts attribute the positive performance levels to minimal supply growth—but with the Andaz and the Hard Rock both set to open in the next few years, and after the opening of the city’s first Radisson Blu, the city may well be poised for a significant uptick in branded development.