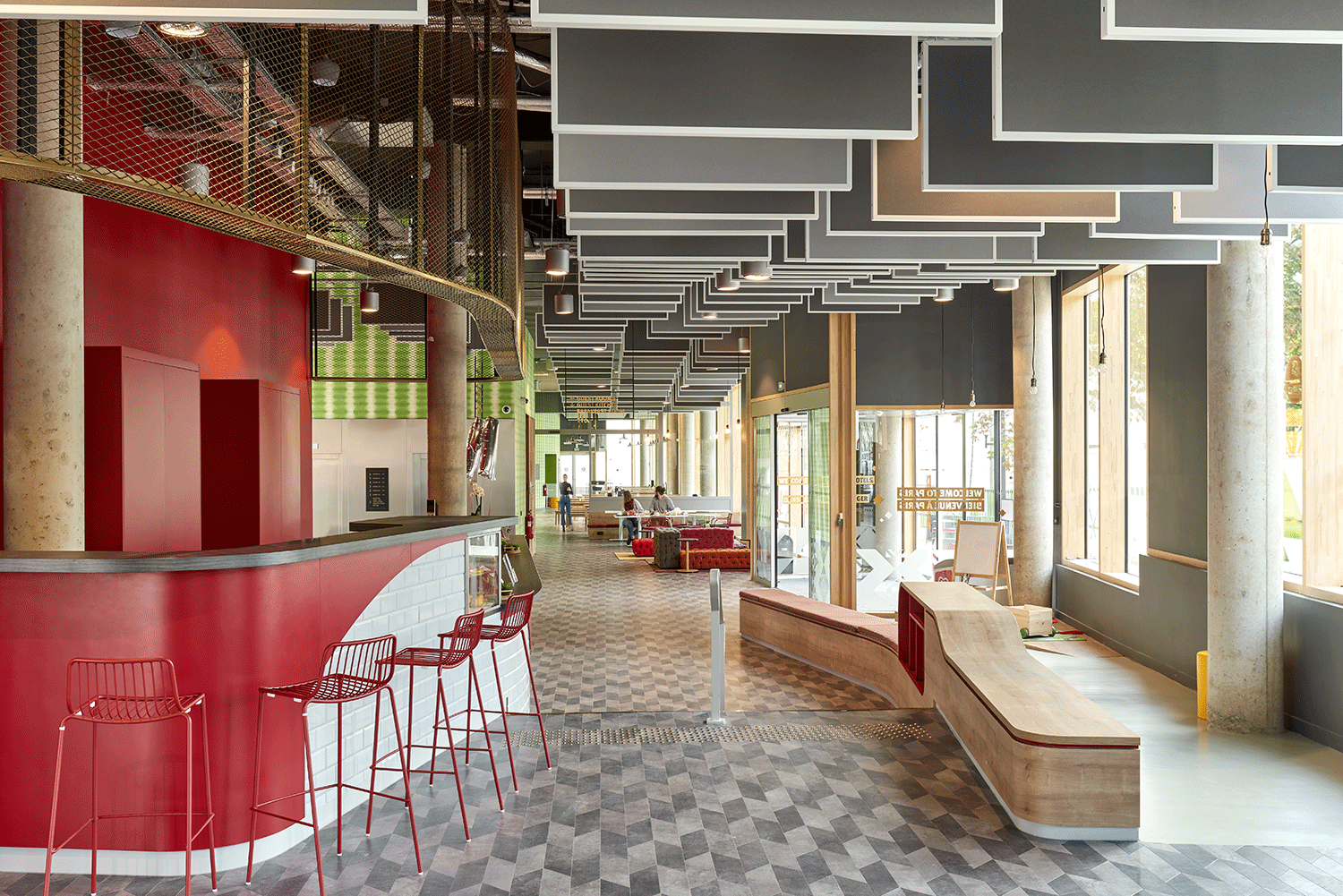 The Meininger Paris Porte de Vincennes is reportedly the largest hotel in France’s lifestyle segment. The property has 249 rooms with a total of 946 beds across 8,000 square meters. Common areas include a a lounge, a breakfast room, an outdoor terrace, a bar and a shared kitchen–a signature element of the Meininger brand.

The Meininger Lyon Centre Berthelot, meanwhile, has 176 rooms with 590 beds and a gross floor area of 5,360 square meters. Public spaces include a breakfast area, outdoor terrace, a bar, the guest kitchen and a game zone on the ground floor.

The openings are the second and third through Meininger’s partnership with Covivio this year, following the opening of a Munich property in May. The partners also opened a hotel in Milan in August 2018.

“After Paris in October, this second French opening strengthens the European adventure that we conduct with Meininger Hotels,” said Dominique Ozanne, deputy CEO of Covivio, in a statement. “Our role is to support them in their development in major European cities and to offer a new customer experience. The hotel market in Lyon, where Covivio is already present, is very dynamic and the Meininger concept differs from the existing offer.”

“Our goal is to achieve massive growth in France in the coming years and increase our capacity to more than 2,600 beds in the country by the end of 2021 alone,” Meininger CEO Hannes Spanring said, adding that other properties are scheduled to open Marseille and Bordeaux by early 2022. “And we are looking into further destinations such as Strasbourg or Toulouse.”

Meininger also has signed contracts for new market entries in Israel and Poland: The company’s first hotel in the Middle East is expected to open in Tel Aviv in the second half of 2024, while the Meininger Hotel in Warsaw will be completed by the end of 2022.

In total, the company has 15 secured hotel projects under development. For 2021, the hotel group is planning market entries in the U.S., Iceland and Switzerland and plans to operate a total of 35,000 beds internationally by 2024.