Grasmere’s The Forest Side will officially welcome Paul Leonard as its new head chef on 19th November, following the departure of Kevin Tickle this summer. The Michelin-starred, four AA Rosette restaurant and rooms are excited to reveal an all-new menu developed by Paul and his team. 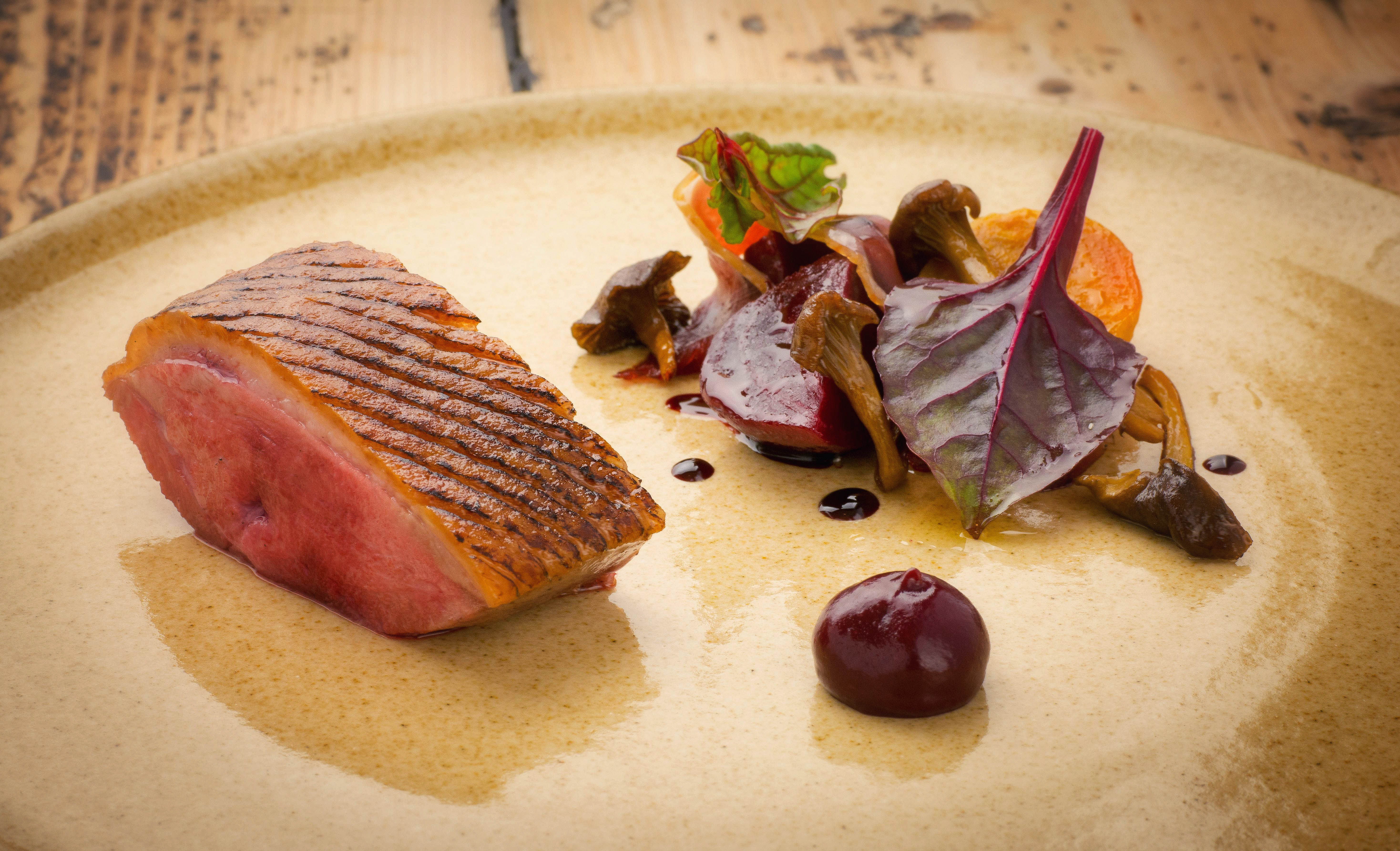 Having previously cooked under the likes of Marcus Wareing and Andrew Fairlie, Paul’s Michelin experience also includes retaining a star at The Isle of Eriska on the west coast of Scotland – a great achievement for his first role as head chef. He joins The Forest Side from The Devonshire Arms in Bolton Abbey, where he has held the position of head chef since 2017. Winning 4 Rosettes for Burlington (the hotel’s restaurant) within the first year, Paul has been praised for his loving and simple use of local produce. This celebration of provenance is an ethos he will carry with him to The Forest Side, where the culinary experience is designed to be a reflection of the landscape of the Lakes in which it sits. 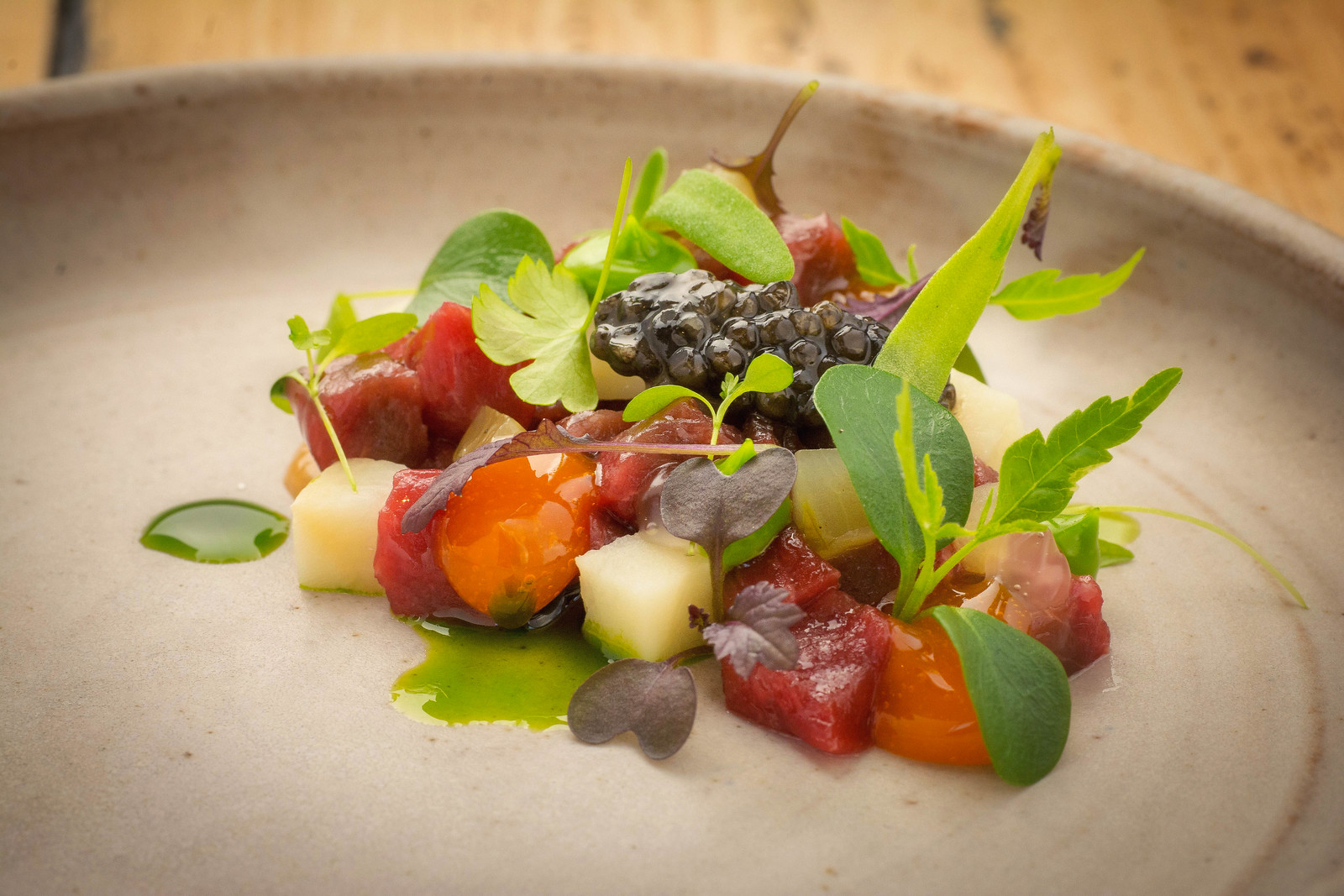 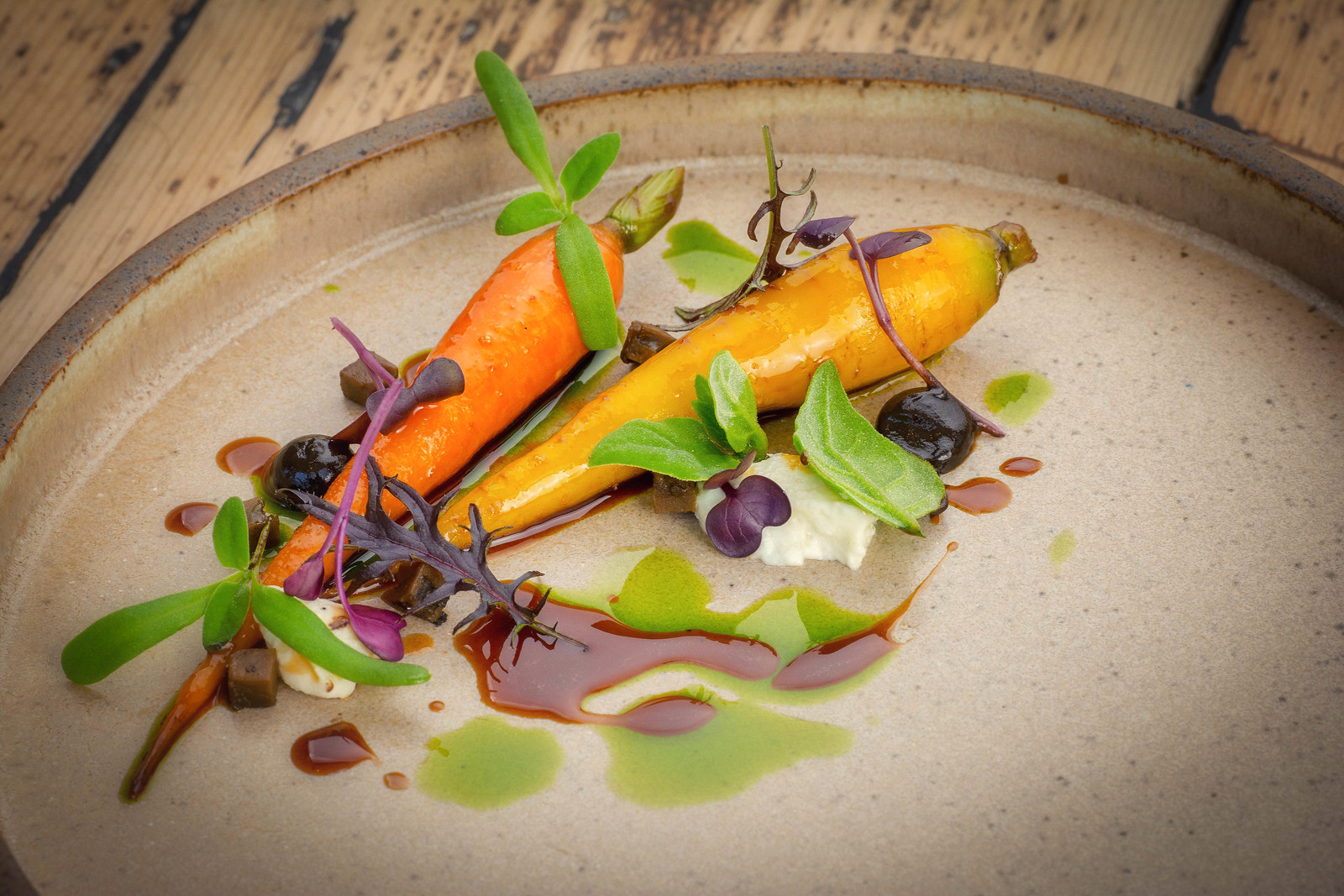 As well as showcasing local producers, Paul’s menus will make the most of The Forest Side’s extensive acre of kitchen garden, which grows approximately 60% of the restaurant’s fresh seasonal fruit and vegetables together with an array of flowering plants and herbs. Over 100 varieties of vegetable and 25 types of herbs are tended to by a dedicated team, with produce picked daily to ensure the freshest and most nutrient rich food. Paul and his team will also source ingredients direct from the surrounding landscape, foraging for edible and delicious produce direct from the fields, fell tops, coast and woodland of Cumbria. 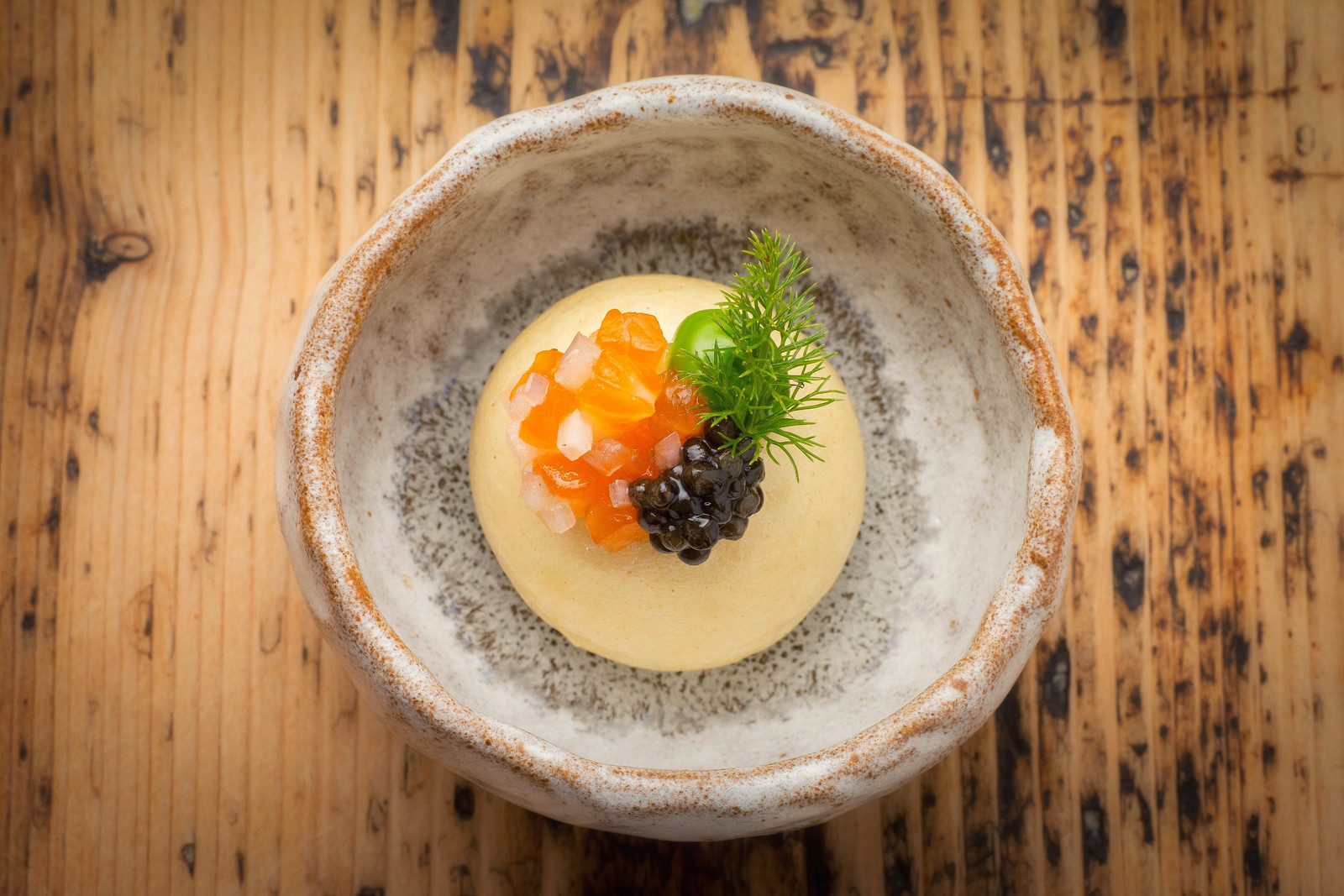 Not just limited to new menus and produce, Paul’s plans as head chef include a series of chef collaborations in 2020 and an exciting partnership with Champagne house Champagne Salon, with further details to be announced in due course. 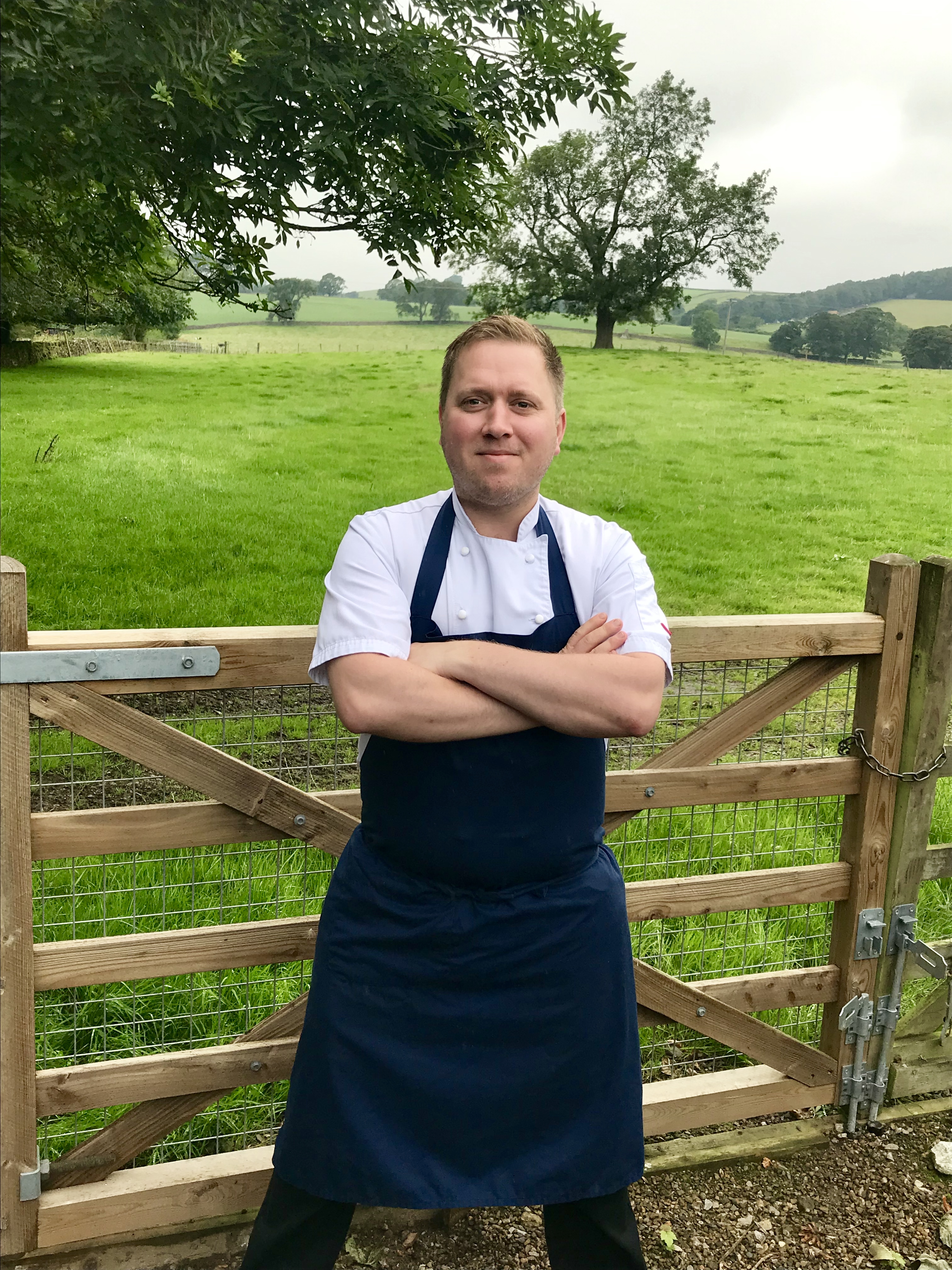 Speaking on the new role, Paul Leonard says: “I’m incredibly excited to finally be joining The Forest Side – it’s any chef’s dream property, with so much produce at our fingertips both onsite and from Cumbria’s extensive larder. I can’t wait to show our customers the menus myself and the team have been working on for the past couple of months, and to reveal more about the exciting projects we have lined up for 2020 and beyond.”