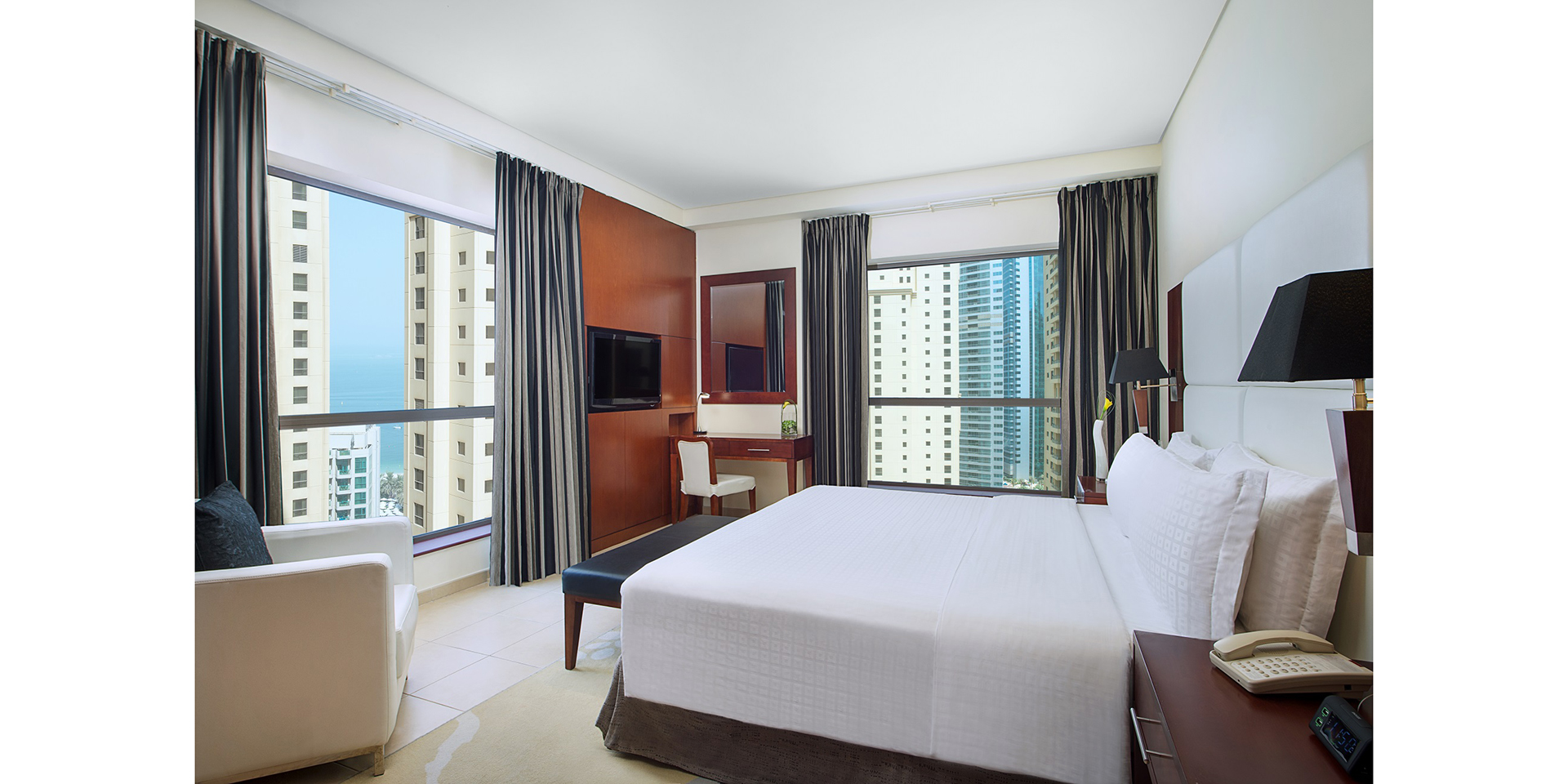 The Africa room construction total, meanwhile, was down 4 percent year over year. Africa had 18,807 rooms in final planning and 22,629 rooms in the planning stage.