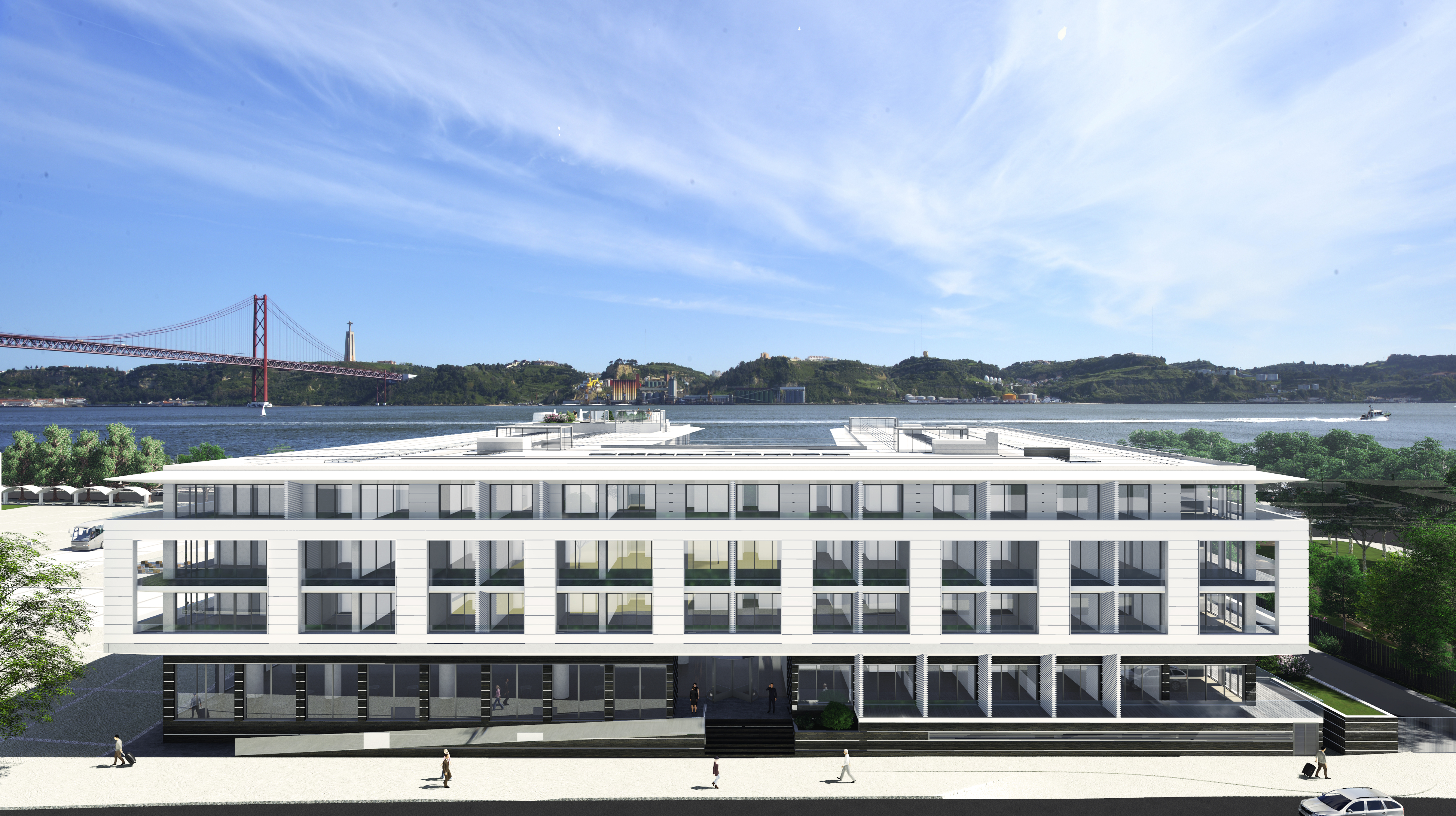 Europe’s hotel industry reported positive results across the three key performance metrics during Q3 2019, according to the latest data from STR. Year over year, occupancy improved 0.6 percent to 79.1 percent, average daily rate grew 1.1 percent to €121.36 and revenue per available room rose 1.7 percent to €95.95.

The news wasn’t as good for Copenhagen, Denmark, where occupancy dropped 1.3 percent to 87.7 percent and RevPAR fell 0.9 percent to DKK963.03. ADR, on the flip side, grew 0.4 percent to DKK1,097.62 year over year, and the market’s 8.1 percent increase in supply was the largest for any third quarter in STR’s Copenhagen database. Demand (up 6.7 percent) also grew a healthy pace, mitigating the pressure on occupancy levels.

According to Oxford Economics, Copenhagen welcomed a record number of visitors in 2018, and that number is set to increase in the coming years. STR analysts noted the importance of growth in visitor arrivals and hotel demand as Copenhagen is expected to add an additional 5,281 rooms by 2022, according to STR’s AM:PM database.

While tourism arrivals to Lisbon have reached record highs, according to Oxford Economics, year-over-year arrivals growth has been minimal (up 0.4 percent in 2018) in comparison with previous years. STR’s AM:PM database shows that the projected room openings through 2022 represent 15 percent of Lisbon’s existing supply.