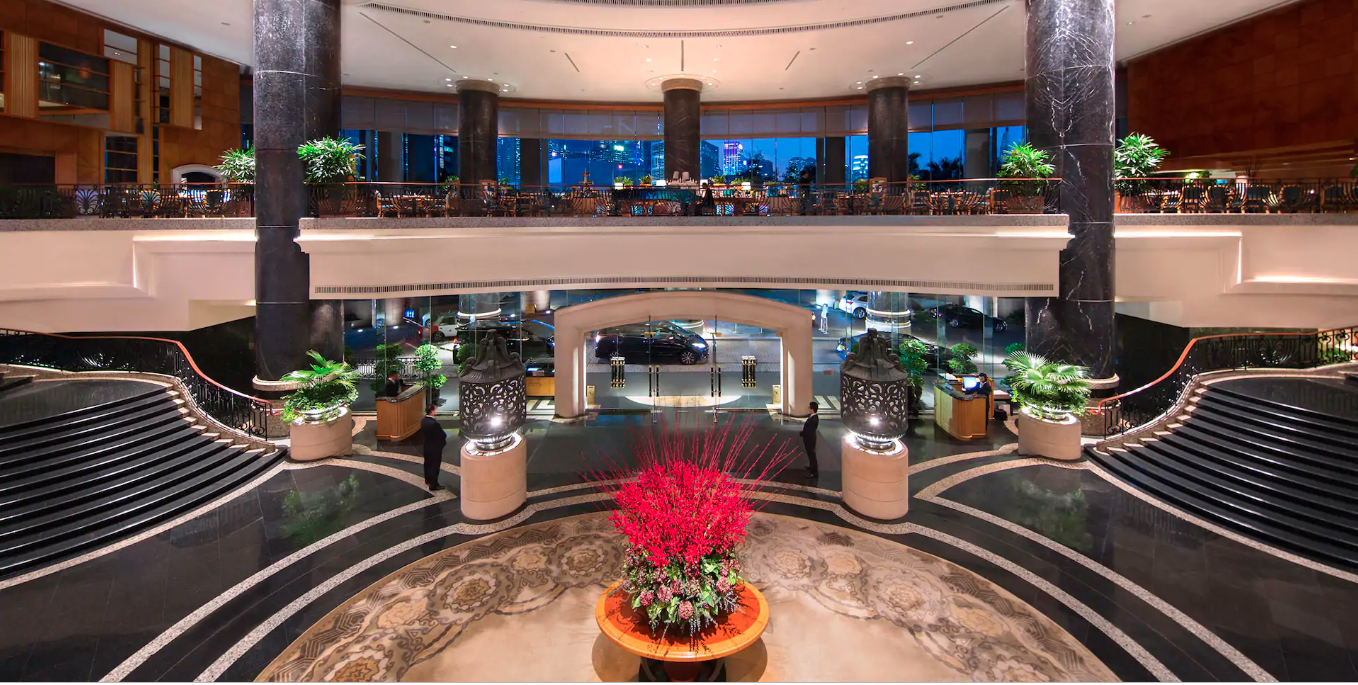 The ongoing protests in Hong Kong are continuing to affect inbound visitor numbers, defying the normal boost the city sees from China’s Golden Week, which traditionally begins in early October.

According to a study from travel analytics firm ForwardKeys, the number of mainland Chinese visitors coming to Hong Kong by air dropped 53.3 percent from July 1 through Sept. 23, and forward bookings from Sept. 24 until Dec. 30 are 58.2 percent behind where they were at the equivalent point last year. In mid-August, as Hong Kong’s airport was occupied by protestors, forward bookings fell more than 100 percent, meaning cancellations exceeded new bookings.

As of the third week of September, weekly bookings were still more than 40 percent down from the equivalent week in 2018, according to the report. Hong Kong’s tourism board has not yet released visitor numbers for September, but the numbers for August show total visitor arrivals were down 39.1 percent year over year, and arrivals from Mainland China dropped 42.3 percent.

The South China Morning Post is reporting conferences and exhibitions have either been canceled or postponed, with rates for hotel event spaces down by more than a quarter.

In August, leaders of the Global Wellness Summit—an annual event focusing on the $4.2 trillion global wellness industry—announced the October event would be held at the Grand Hyatt Singapore rather than the Grand Hyatt Hong Kong as originally scheduled. “In an effort to ensure travel is as seamless as possible in and out of the Global Wellness Summit, our GWS leadership, advisory board and partners felt this shift in location was important for the collective wellbeing of everyone involved with the Summit,” said Susie Ellis, chair/CEO of GWS. In an email alerting attendees, she noted the move was “a first” in 13 years of planning the Summit.

The website for the Hong Kong Exhibition & Convention Industry Association emphasizes “events are running smoothly and without interruption” and that “exhibition and conference events were not targeted for disruption.”

S&P Global Ratings cautioned hotel owners will face a 50 percent drop in revenues, noting August’s occupancy rate was 66 percent and occupancy in some of the worst-affected areas had reached 20 percent. Simon Haven, senior analyst at Euromonitor International, told the South China Morning Post that some hotels only had five or six check-ins per day during the height of the protests.

Hoteliers are taking steps to attract guests, cutting rates during a time of traditional peak demand, according to the Post. Even Hong Kong Disneyland Resort is offering promotions to attract corporate events and leisure guests. Current promotions include a HK$688 ticket for two visits and a 35 percent discount on lunch buffets in certain restaurants for senior citizens.

Guests aren’t the only ones taking advantage of deals: Payson Cha’s Hanison Construction Holdings announced on Friday that it would buy the 55-room Citadines Mercer serviced-apartment complex from CapitaLand for HK$741 million ($105 million). The property had been on the market for two months, and the buyer was able to get a HK$9 million discount on the price quoted in August.

How Hotels Can Overcome the 3 Worst Guest Pain Points