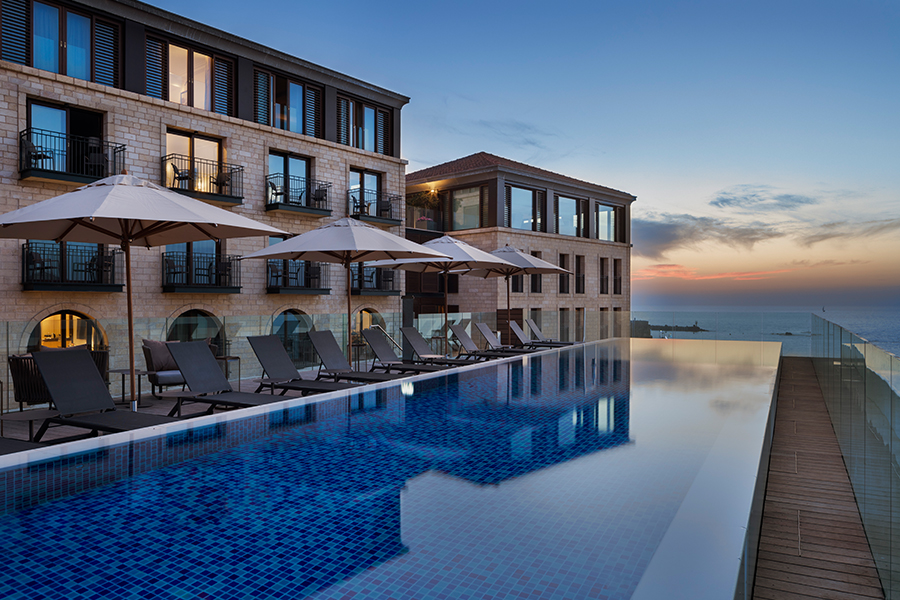 August was a good month for Europe’s hotel industry with positive results across the three key performance metrics, according to the latest data from STR.

The rebound continues in Athens, Greece, with occupancy up 10.7 percent to 81.4 percent, ADR is up 23.4 percent to €160.22 and RevPAR is up 36.6 percent to €130.41. The absolute levels for each of the three key performance metrics were the highest for an August in Athens since 2004, STR analysts noted, adding a rise in popularity among U.S. and Asian travelers, along with new non-stop airline routes, have helped demand in the market. Overall, the summer months in Athens have been particularly strong compared to recent years, STR noted.

In Tel Aviv, Israel, occupancy was up 7.5 percent to 73.9 percent, but ADR dropped 2.6 percent to ILS954.83 year over year. Still, RevPAR improved 4.7 percent to ILS705.47 for the month and STR’s analysts reported the absolute occupancy and RevPAR levels were the highest for an August in Tel Aviv since 2015. At the same time, demand grew 8.8 percent for the month, significantly surpassing the city’s supply growth (1.2 percent) in year-over-year comparisons.