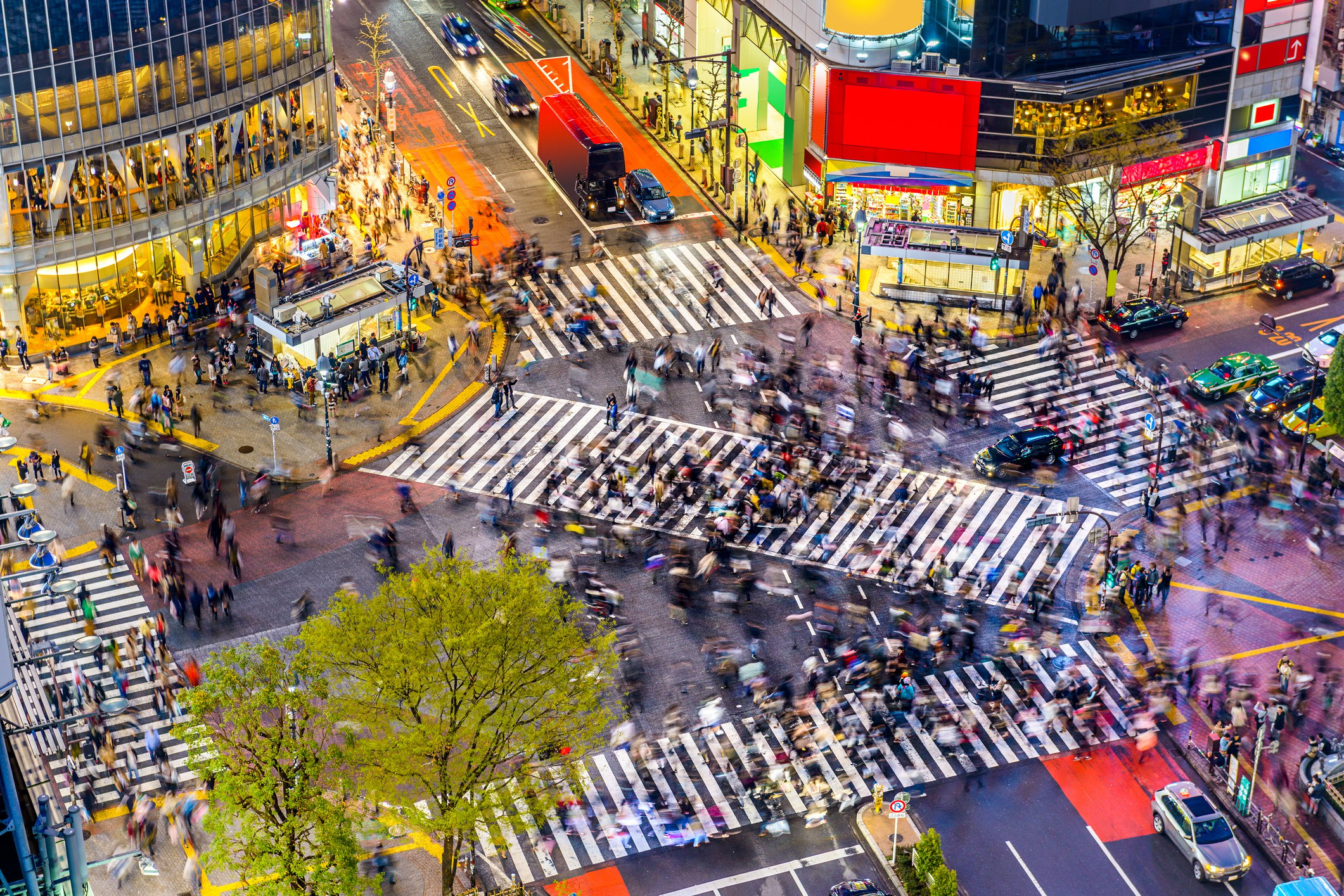 The total hotel-construction pipeline for the Asia-Pacific region, excluding China, is at an all-time high at 1,793 projects and 393,732 rooms, up 3 percent and 7 percent respectively, year over year, according to a recent report from Lodging Econometrics. The pipeline has continued to improve despite slowing economies in the region and growth uncertainties in neighboring China.

The region (not counting China, which is hitting its own record highs) currently has 972 projects under construction with a record high room count of 225,896. There are 405 hotels with 81,592 rooms scheduled to start construction in the next 12 months and 416 hotels in the early planning stage with room counts at an all-time high of 86,244 rooms.

Apart from China, the countries with the largest pipelines in the region are Indonesia, with 378 hotels and 63,196 rooms, accounting for 21 percent of Asia-Pacific’s total pipeline; India with 238 hotels and 34,966 rooms; and Japan with 226 hotels and 47,294 rooms, the report noted. These countries are followed by Malaysia with 138 hotels with an all-time high record count of 37,760 rooms, followed by Vietnam with 136 hotels and 57,050 rooms.

Lodging Econometrics’ analysts expect Japan to dominate the 2019 regional forecast with 36 percent of total new hotel openings in preparation for the 2019 Rugby World Cup and the 2020 Summer Olympics, the company said. Global brands have been paying attention, and not just for the short-term: IHG is slated to open the country’s second Holiday Inn resort next year, Marriott International will debut its Aloft brand in Tokyo in 2020, Hyatt will bring its Unbound Collection to the country in 2022 and Hilton is slated to open a new hotel in Hokkaido the following year.

Asia-Pacific cities with the largest hotel-construction pipelines are led by Jakarta, Indonesia with 88 hotels and 16,112 rooms. Next is Seoul, South Korea with 72 hotels and 13,646 rooms and Tokyo with 58 hotels and 15,724 rooms. Kuala Lumpur, Malaysia follows with 55 hotels and 14,801 rooms and Kyoto-Osaka-Kobe, Japan with 46 projects and 11,456 rooms.