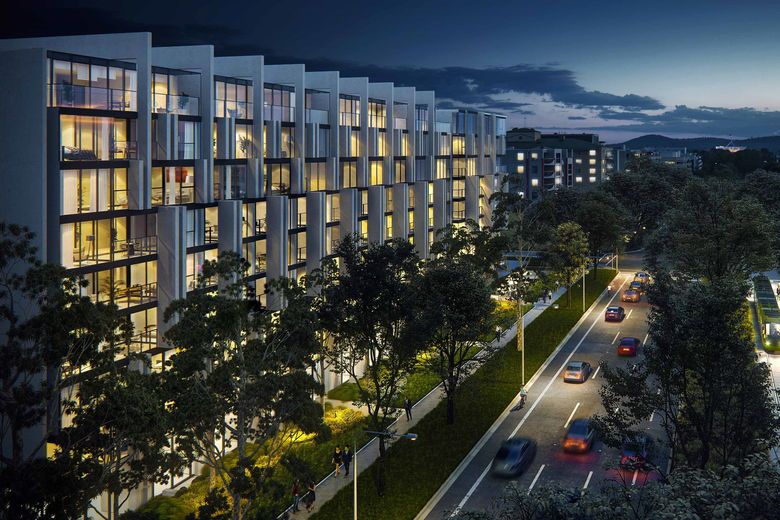 Marriott has signed an agreement with Iconic Hotels to open its first-ever hotel in Canberra, Australia’s capital city.

Midnight Hotel, part of Geocon’s $200 million residential and commercial development in Braddon, central Canberra, will open next month as an Autograph Collection hotel.

The Midnight Hotel will be the second hotel for the brand to open in Australia, following the recently renovated Pier One Sydney Harbour, Autograph Collection.

Each of the 199 guest rooms at the Midnight Hotel will feature a bespoke commissioned piece of artwork by international artist and architectural designer, Thomas Bucich.

Facilities will include a restaurant, bar, indoor swimming pool, wellness centre, conference and event spaces, and a guest lounge.

Owned and managed by Iconic Hotels, the hotels division of independent property developer Geocon, Midnight Hotel is the group’s first premium hotel in the market. Since its establishment as an independent local hotel operator in 2010, the group has delivered seven hotels to the accommodation market, and two food and beverage outlets. Midnight Hotel is the first hotel within the Iconic Hotels brand portfolio to sign with a hotel partner.