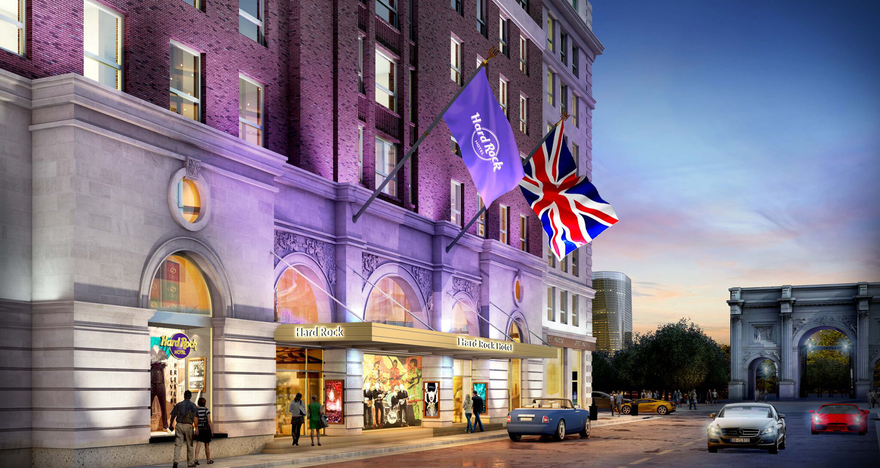 But rising costs, led by an increase in payroll—up 3.6 percent year over year on a per-available-room basis—balanced out the revenue growth, causing GOPPAR to fall by 0.7 percent in the month to £71.68 PAR. Though this was more than 70 percent above the year-to-date 2019 figure, it was yet another month of profit decline on the back of solid RevPAR growth.

“U.K. hoteliers have now recorded a year-over-year profit decrease in six of the last seven months, while over the same period have recorded a decline in RevPAR just once,” said Michael Grove, HotStats’ managing director, EMEA. “It’s incumbent on hoteliers to find areas to reduce expenses in order to enable higher flow through.”

In London, usually an evergreen city for hotels, GOPPAR was down 0.2 percent year over year even as RevPAR rose 0.7 percent to £185.14. The RevPAR recorded in the capital was a recent high and led by a room occupancy of just under 90 percent and an achieved average room rate of £206.90.

A 5.2 percent year-over-year increase in ancillary revenues, to £52.38 per available room, added to the positive revenue growth story and contributed to the 1.7 percent increase in TRevPAR, which hit £237.52.

However, payroll costs in the city have escalated significantly in the last 12 months, increasing by 5.5 percent year over year in July alone, pushing profit levels into negative territory, HVS observed.

The numbers match the second quarter of the year. According to the latest “UK Hotel Market Tracker: Q2 2019,” produced by HVS London, AlixPartners and STR, RevPAR in London’s hotels rose 6 percent in Q2, with average room rate rising 5.6 percent to £156.89 year over year and occupancy up 0.6 percent to 84 percent.

Conversely, July was one of the strongest months of the year so far for hotels in Liverpool, as profit performance grew 10.6 percent year over year to £33.59 per available room. STR credits the improvement to “a slew” of major events and festivals, including the Netball World Cup, held every four years.

The increased demand for accommodations resulted in room occupancy reaching its highest level in 2019 at 86.5 percent, which, combined with an average room rate that climbed 9 percent year over year to £79.30, resulted in a 7.4 percent year-over-year RevPAR increase.

Despite the strong performance, it has been a mixed year for hotels in Liverpool and at £28.69 for year-to-date 2019, GOPPAR remains 2.9 percent behind the same period in 2018.