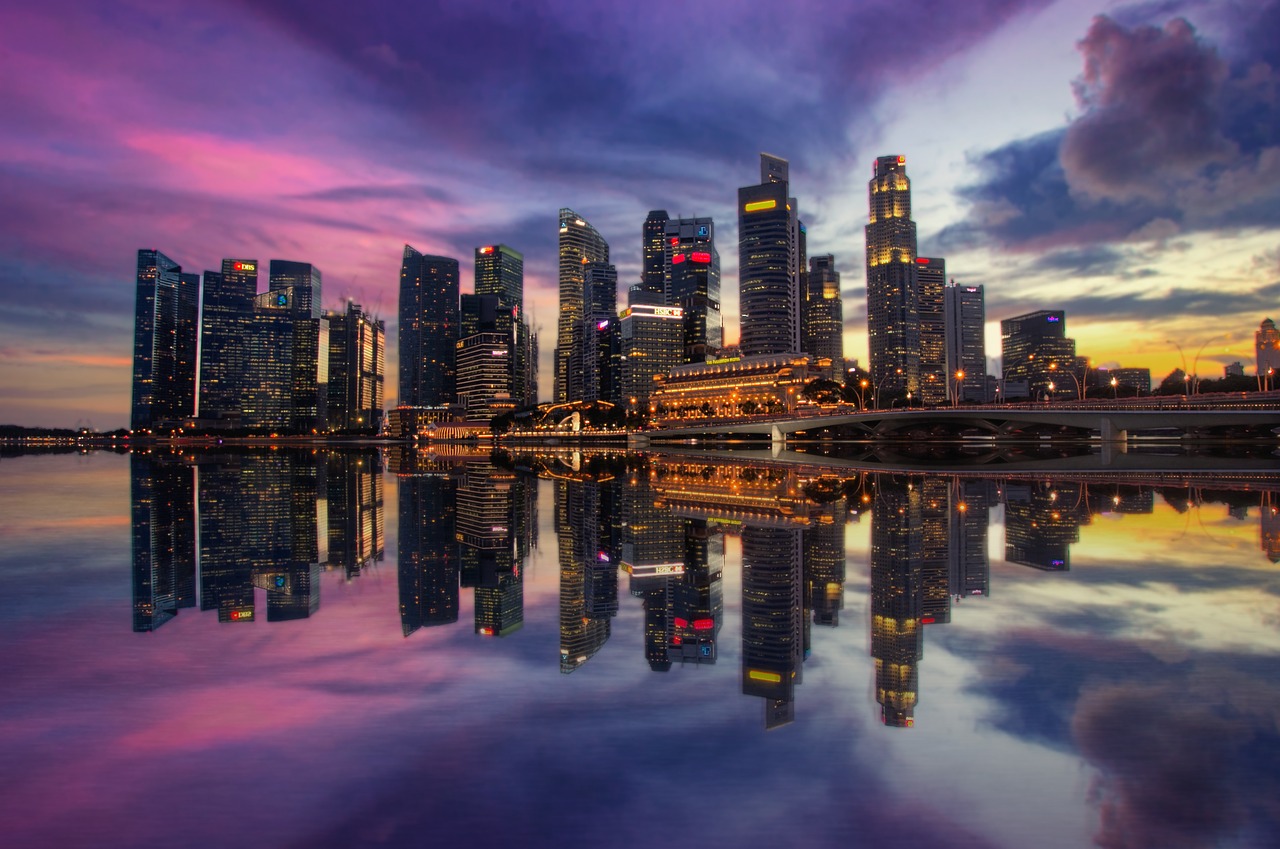 In Hong Kong, which has been facing a visitor drop due to ongoing political protests and violence, hotel occupancy declined 4.1 percent to 83.4 percent while ADR fell 9.1 percent to HKD1,163.21 and RevPAR dropped 12.9 percent to HKD970.42

STR analysts blame the protests for the declines. Hotel demand for July fell 3 percent, and preliminary figures show a double-digit decline in visitor arrivals during the month’s second-half, according to the Hong Kong Tourism Board. Adding insult to injury, that drop follows a strong H1 with a 13.9 percent increase in visitor arrivals. Earlier, Yiu Si-wing, a Hong Kong lawmaker representing the tourism industry, told Bloomberg revenue per available room in Hong Kong hotels could fall as much as 50 percent in August, and that occupancy rates, which averaged 90 percent in the first half, will likely fall by a third or more.

Singapore had better numbers, but not by much, according to the data. Occupancy grew 1.9 percent to 91.8 percent while ADR improved 0.5 percent to SGD268.79. RevPAR was the best of the metrics with growth of 2.4 percent to SGD246.80.

The country surpassed 90 percent occupancy for the first time in its history. STR analysts noted the transient segment (bookings of less than 10 rooms) produced strong demand growth (up 7.1 percent) during the month, while group (bookings of 10 or more rooms) demand fell 7.2 percent. According to the Singapore Tourism Board, 9.3 million international visitors came to the country during the first six months of 2019.