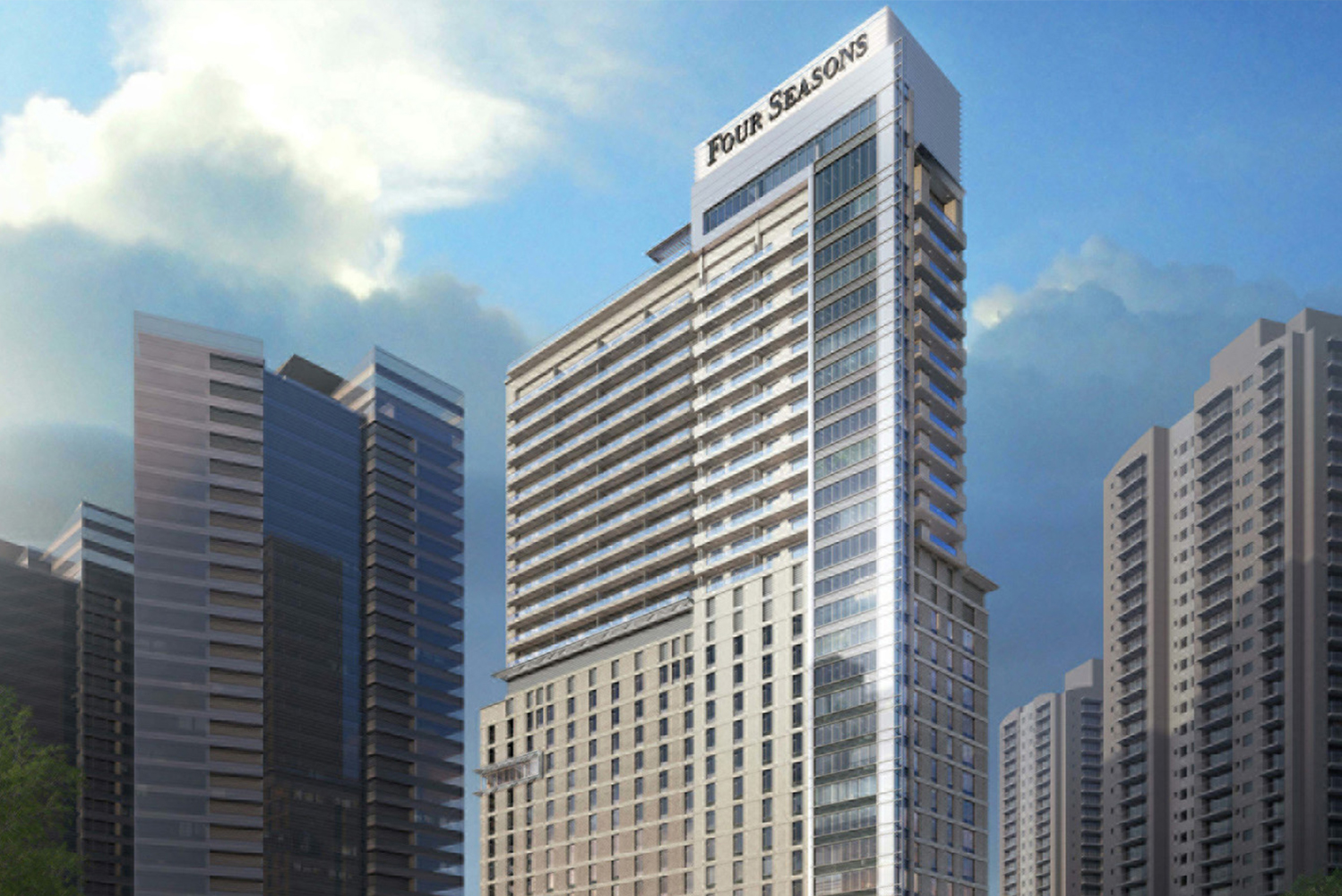 According to JLL Hotels & Hospitality’s Lodging Industry in Numbers – Brazil 2019 report, hotels in Brazil recorded 4.7 percent growth in revenue per available room in 2018 after three years of decline. The consulting firm credits the growth to a “slight” economic recovery and the election of President Jair Bolsonaro for the improvement.

Occupancy improved 4.1 percent from 56.5 percent in 2017 to 58.9 percent last year, but average daily rate only increased by 0.8 percent during the same time period. JLL Managing Director Ricardo Mader expects this trend to continue for a time. “During the midst of the slowdown, hotels wagered on the decrease of daily rates to ensure occupancy,” he said. “In 2018, we had a timid but important recovery, which signals that demand is increasing in the market.”

Markets that showed the most significant improvement in their performance include São Paulo, Fortaleza, Recife, Brasilia and Belo Horizonte, with RevPAR growth ranging from 13 percent to 16 percent, the report said. Belo Horizonte, the country’s sixth-largest city, reported RevPAR growth of 33 percent. At the same time, RevPAR fell 13 percent in Rio de Janeiro.

Some owners, however, are looking to get out of Brazil. In May, Maryland-based REIT Host Hotels & Resorts announced plans to sell its three hotels in Rio de Janeiro and terminate its business in Brazil, part of a larger plan to unload weaker assets and focus on its core North American operations.

According to Lodging Econometrics, Brazil’s hotel pipeline is currently at 156 hotels and 25,991 rooms. São Paulo has 17 hotels and 2,704 rooms underway.

This Year and Beyond

Mader said, “2019 began with the hotel market’s continued improvement, with strong occupancy rates and an increase in ADR. Up to 2021, the hotel market should remain buoyant, with a recovery in demand and a significant increase in transactions.” As overall occupancy rates are reaching higher levels, the report said, ADR improved in first half , which should generate even more significant growth in hotel-operating results. In addition, the controlled inflation allows a lower increase in operating costs, JLL indicated.

According to JLL, the fall in interest rates—accompanied by imminent approval of Social Security Reform and the expected Taxation Reform—should create an even more positive business environment, further motivating investors to seek investment alternatives and assume a greater risk in the search for better returns.

JLL is “observing a large liquidity in the fixed-income market,” and a greater demand for real estate funds and CRIS funds (certificate of receivables). “These two investment models fit very well for hotel assets, which brings a positive outlook for the number of hotel transactions,” the report said.