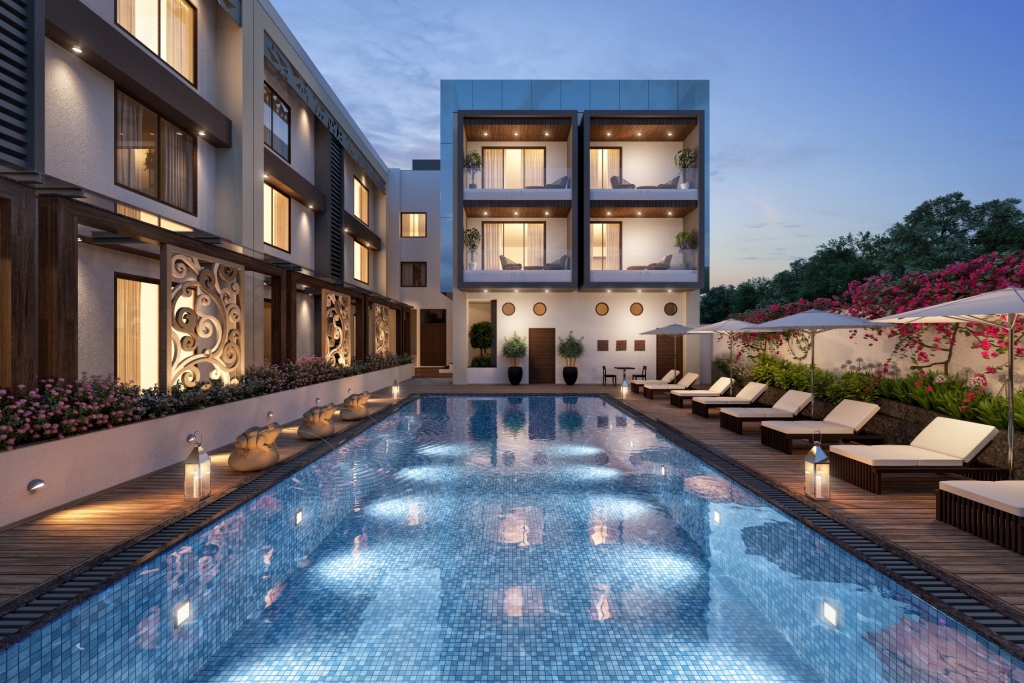 “On the face [of] it,” wrote report author Rushabh Shah, COO at Horwath HTL India, “All-India results are positive.”

Cities like Bengaluru, Gurugram, Hyderabad and the Chandigarh area were among the country’s “bright lights” in terms of hospitality. RevPAR was up 13.3 percent in Bengaluru and 13 percent in Gurugram, which Shah credits to increased commercial and IT demand, which drove double-digit growth across all segments.

Pune fared less well during the first two quarters, with occupancy down to 68 percent. ADR grew by Rs. 200, and Shah posits the slowdown could be due to pressures on the automotive sector. (The city was once known as a major automotive hub for India.)

The report expressed “serious concerns” about hotels in Goa and Ahmedabad. Occupancy in the Goa dropped 5.4 points to below 70 percent. Market ADR grew marginally, but RevPAR in the state is at 38.5 percent premium to all-India RevPAR, down from 53.8 percent premium in H1 2017. Shah blames the goods and services taxes for pushing business to other destinations and toward alternate accommodations.

In Ahmedabad, RevPAR declined 6.8 percent in spite of the Vibrant Gujarat event, a biennial investors’ summit held by the Government of Gujarat. This event is normally a significant driver of revenue for the city’s hotels. RevPAR for H1 was the lowest among all key cities, Shah noted.

Global brands are still investing in Indian development. Last week, Wyndham announced its Ramada brand had opened four hotels across the country so far this year and would open three additional hotels by early 2020 in key destinations such as Thiruvananthapuram and Aligarh.

Last month, Hong Kong-based hospitality firm Shangri-La Group announced plans to open five hotels across India by 2024, more than tripling the company’s presence in the country to seven properties, all operating via a management-contract model.

And in June, IHG signed an agreement with Hotel Paraag in Bengaluru for the new-build InterContinental Bengaluru Whitefield and the Crowne Plaza Bengaluru Raj Bhavan Road, a conversion hotel. Both properties are expected to open by Q1 2022 and will increase IHG’s system size in India by more than 400 rooms.

According to STR, India has 24,801 rooms actively under construction for 8.4 percent of its existing supply.