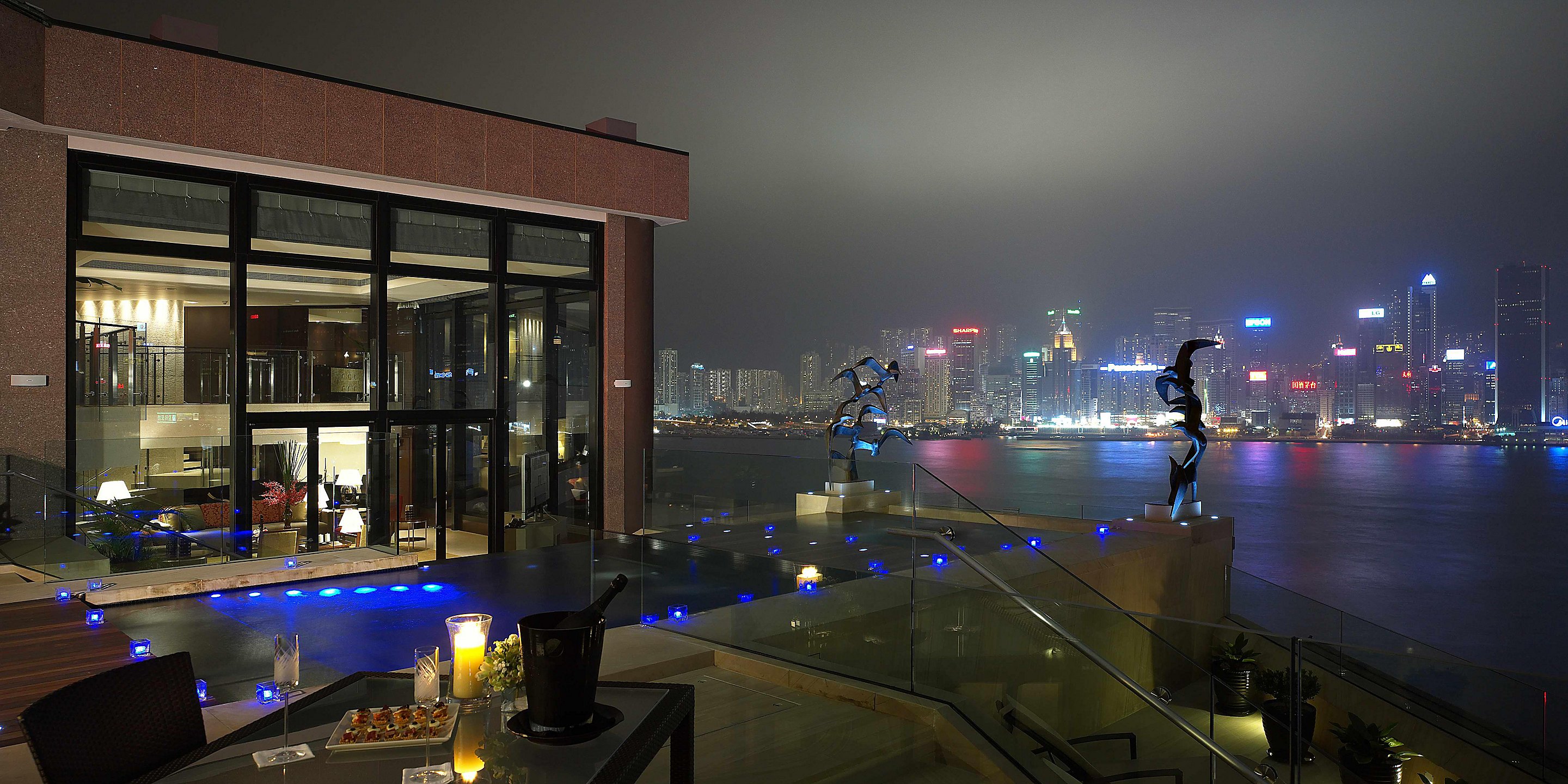 The ongoing anti-extradition bill protests in Hong Kong have not only disrupted activity at the city’s airport—forced to cancel flights amid civil unrest—but its hotels.

Yiu Si-wing, a Hong Kong lawmaker representing the tourism industry, told Bloomberg revenue per available room in Hong Kong hotels could fall as much as 50 percent in August.

The protests, underway since June, have combined with the ongoing trade dispute with the United States to affect hotels in both Hong Kong and mainland China. Citing both situations, earlier this month IHG reported a slowdown in business travel in China, where its hotels in the greater China region reported a RevPAR decline of 0.5 percent in Q2, down from 0.3 percent in Q1. During the quarter, the company signed 22,000 rooms into its China pipeline.

Hyatt’s hotels in the region, which represents about 10 percent of its guestrooms, reported RevPAR declines of 2.8 percent for Q2. On the company’s earnings call earlier this month, Hyatt CFO Joan Bottarini said the decrease was “entirely driven by certain hotels in Hong Kong and Macau.” President/CEO Mark Hoplamazian specifically mentioned the protests as a partial cause of the decline.

Hilton reported its hotels in China are facing declines that CFO Kevin Jacobs credited to softening leisure demands and the protests. While the forecast is in line with guidance, RevPAR has been “relatively flat.” The company’s Asia-Pacific RevPAR growth was stymied by “relatively flat results in China due to a decline in domestic travel,” the company noted in its 10-Q filing. “China is clearly going to be worse in the second half of the year than the first,” Hilton CEO Chris Nassetta told investors during the company’s earnings call.

Yiu told Bloomberg hotel occupancy rates that averaged 90 percent in the first half will likely fall by a third or more and that arrivals from the mainland to Hong Kong—a key shopping destination for Chinese—could slow to a trickle.

According to the Hong Kong Tourism Board, preliminary figures have shown a “double-digit decline” in the number of visitor arrivals in the second half of July. A spokesperson told the BBC advance bookings into September also have dropped.