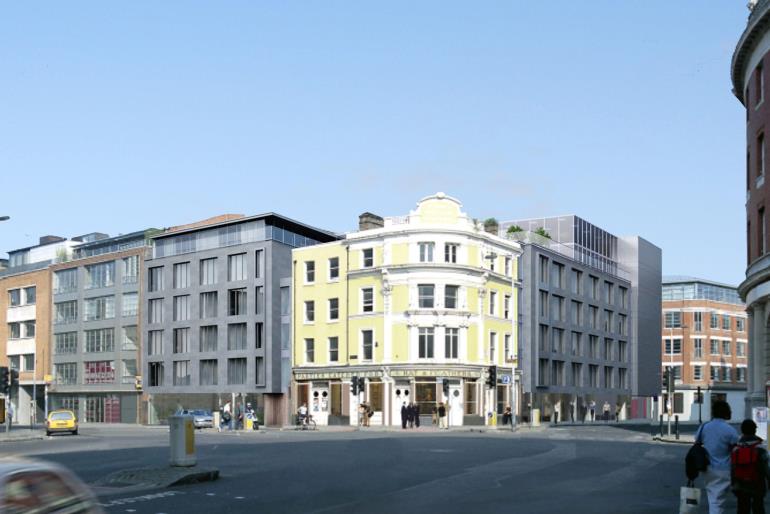 The latest report from global real estate advisor CBRE suggests that despite the total commercial real estate investment in Europe declining 7.8 percent year over year in the 12 months to Q2 2019, hotel investment increased 5.3 percent over the same period for a total of €24.3 billion.

“European hotel investment volumes have remained strong despite the slowdown in wider commercial real estate,” said Miguel Casas, head of investment properties, Continental Europe at CBRE. “Operational and alternative property types remain in high demand and there is expectation that this trend will continue due to sustained income growth.”

At the same time, he added, investors have become more active in secondary locations when availability of large asset deals and portfolio deals have been scarce. “Single-asset sales have especially been a driver in this successful quarter for the hotel market.”

The rise of hotel investment is a result of the increase in demand for operational and alternative property types, given the expectation of continued growth in this area. In Europe, major markets saw an increase in transaction volumes—except for the U.K., Germany and Benelux.

Investment volumes in the U.K. in the 12 months to Q2 were down 26 percent from the 2018 period, yet it remained the largest hotel investment market in the region, capturing 26 percent of capital deployed. Single-asset sales grew 44.5 percent but portfolio sales dropped 53 percent in volume, according to CBRE.

Spain remained the second-largest hotel investment market in Europe. In the 12 months to Q2, deals amounted to €4.3 billion, up 67.2 percent from last year, with Madrid and Barcelona remaining stable and accounting for 4.5 percent and 4.6 percent of activity, respectively. Investment in provincial Spain increased 75.5 percent on the previous year, mainly resulting from transactions in leisure and resort markets, the report noted.

Another key market that saw a substantial increase was Italy, with the volume up 133.2 percent year over year in the 12 months to Q2. Hotel investment totaled €3.1 billion, elevating Italy to Europe’s fourth-largest hotel investment market. Single-asset sales typically dominate Italian investment activity; however, the sale of the Belmond portfolio in Q2 was a notable exception, observed CBRE.

Germany has experienced supply constraints in portfolio deals and large-asset deals, resulting in a reduction in volumes. Deal volumes across the “big five” cities were down from 68 percent to 46.3 percent from the previous year, suggesting investors are turning to secondary locations and regional cities for opportunities.

In Q2, strengthening investor demand in Italy resulted in a fall in hotel yields in Milan and Rome; however, hotel yields across all other key European markets remained stable compared to the previous quarter amid sustained investor demand, reported CBRE.

How Hotels Can Protect Against Data Leakage