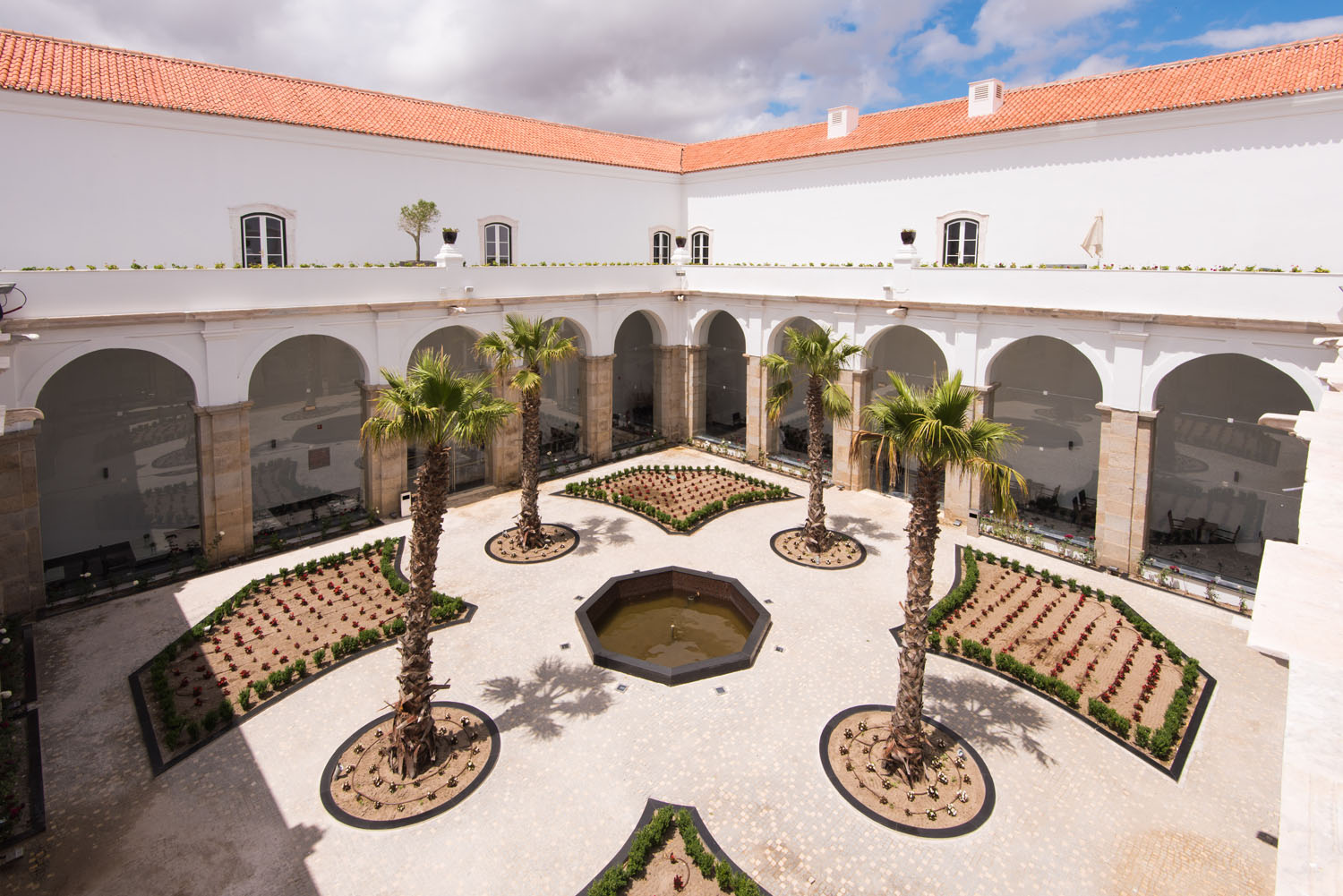 Portugal’s government is expanding its three-year-old Revive program, offering public properties available for private investment with a focus on hospitality.

This initiative is a joint effort of the Ministries of Economy, Culture and Finance, with the support of the Portuguese Tourism Authority (Turismo de Portugal), to promote the restoration of public properties and boost the growing tourism sector.

Fifteen new monuments and historic sites have been added to the list of properties, including forts, palaces, convents and schools and a former government office in the middle of Lisbon. The complete list now has 48 properties available for development.

Since the project began, 17 public tenders have been launched and investors have acquired seven projects for a total of €54 million, according to the office of the Ministry of Economy.

The first property to open under Revive was the Vila Galé Collection Elvas, a conversion of the former São Paulo Convent in the historic center of the Alentejo city of Elvas. Vila Galé Group invested €9 million in the conversion of the convent into a 79-room hotel with two restaurants, a bar, indoor and outdoor swimming pools, a spa and conference rooms.

Other projects currently under construction include the conversion of the Convent of Santa Clara into a luxury hotel by 2021, the renovation of the 12th century Monastery of Arouca and the conversion of a horse farm in Alter do Chao into an upscale hotel dedicated to equestrian tourism.

Seven of the new sites are located across the Portuguese countryside, which, according to the Ministry of Economy’s office, “emphasizes the role of [the] Revive program as an instrument of development and territorial cohesion.”

The new available properties are:

Beyond Loyalty Programs: VIP Amenities and Perks to Keep Your Guests Coming Back – By Adam Hoydysh, Vice President of Hotel Sales at Plum