On Friday 19th July, Four Seasons Hotel London at Ten Trinity Square, developed by the Reignwood Group, was announced as the winner of the annual City Heritage Award.

Nominated by the City Heritage Society and the Worshipful Company of Painter-Stainers, the accolade is given to the best conservation or refurbishment project in the City of London. The plaque was unveiled by The Lord Mayor of the City of London at an intimate ceremony in the hotel’s UN Ballroom, the setting for the inaugural reception of the United Nations General Assembly in 1946.

“Reignwood Group are incredibly proud that Ten Trinity Square has received such a prestigious award for our flagship development in the City of London. The project by its very nature provided a number of challenges during the redevelopment with archaeology, underpinning of the existing structure and restoration of the heritage features. We are delighted to have contributed to the extended life of this significant historical building. We would like to thank our partners, stakeholders and the City of London for their continued support during this development project.”

“We are honoured to have Reignwood as a long term partner, and proud to be a part of this incredible project, to be able to welcome guests and visitors to this remarkable heritage building on a daily basis.”

Located in London’s most historic area – close to illustrious neighbours such as the Tower of London and St. Paul’s Cathedral – Ten Trinity Square has long been regarded as one of Britain’s finest architectural landmarks. The Grade-II* listed heritage building, designed by renowned architect Sir Edwin Cooper, was originally built in 1922 as the headquarters of the Port of London Authority.

In 2010, Ten Trinity Square was purchased by Chinese investment company Reignwood, who selected architects Aukett Swanke to lead the restoration and conversion of the Beaux-Arts style building into a hotel and residences. Following a seven-year renovation project, Ten Trinity Square stands once again as one of London’s most desirable addresses. 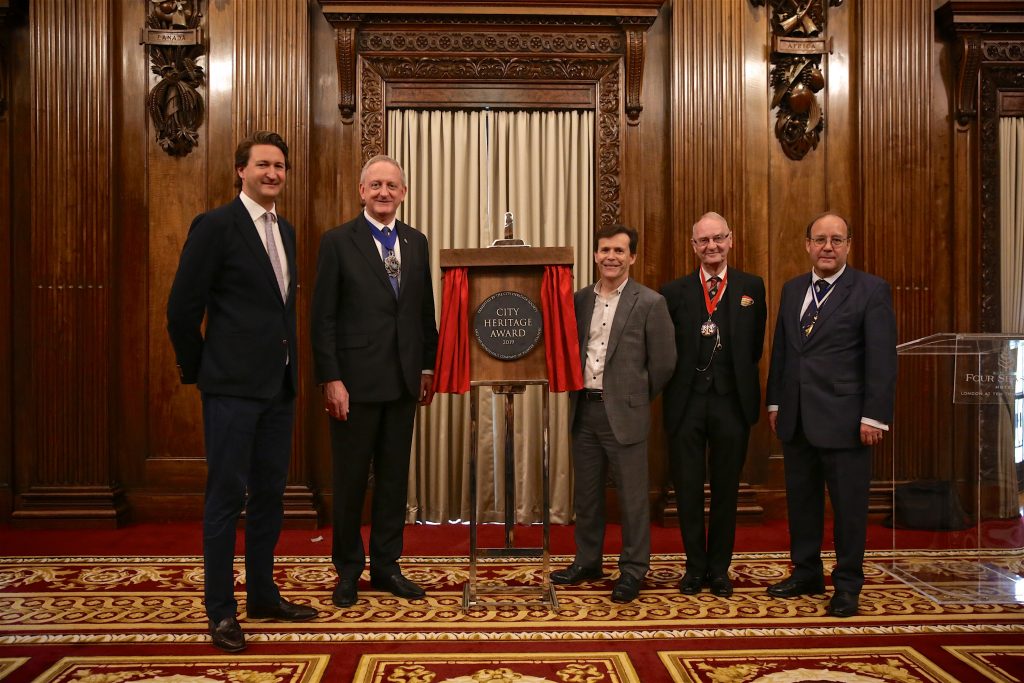 Restaurants take note: 60% of UK smart speaker owners have made a purchase by voice over the past 12 months

The prestigious Mayfair hotel, the London…