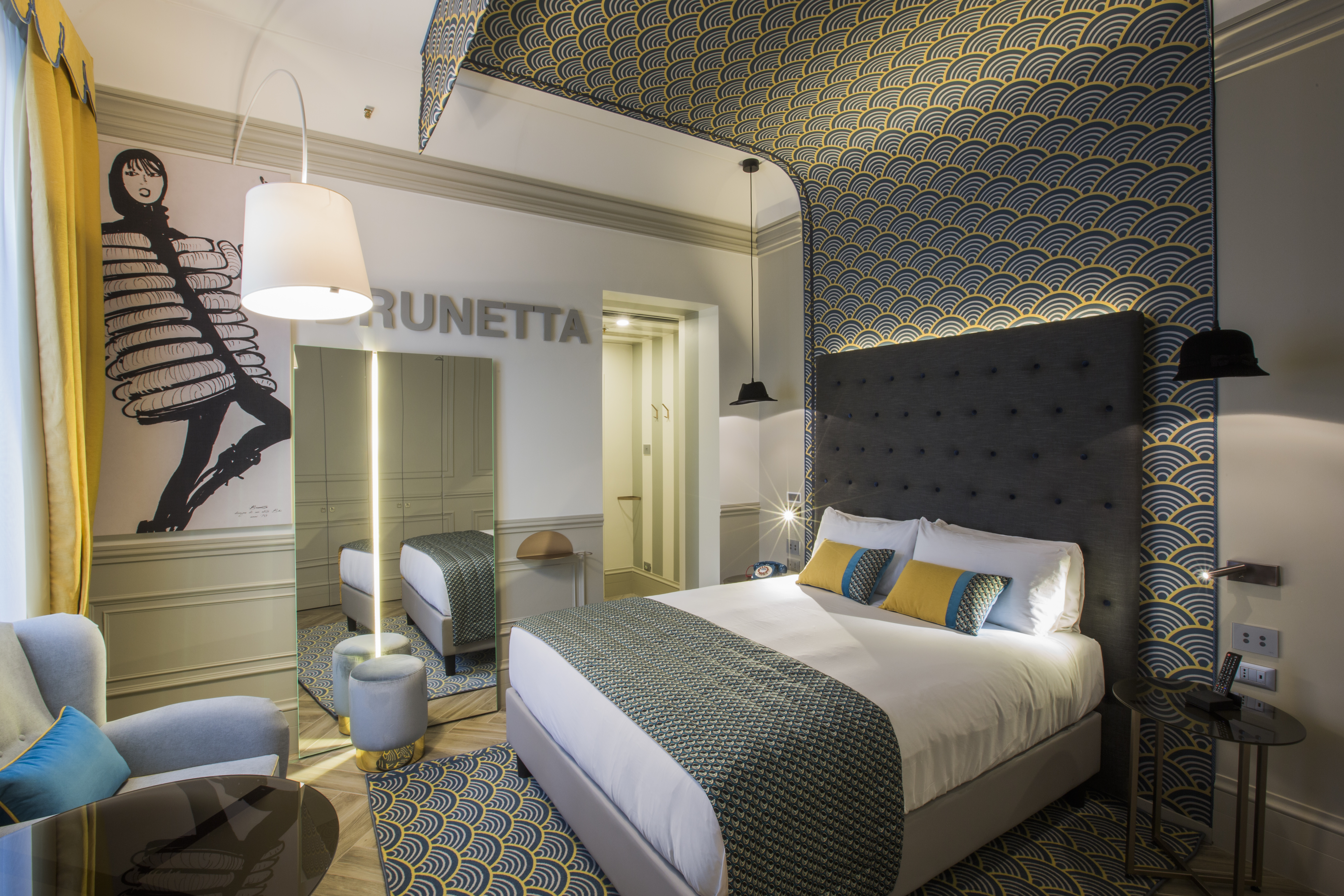 IHG has opened its third hotel in Italy in a repurposed historic palace. The Hotel Indigo Milan-Corso Monforte is centrally located close to the city’s fashion district and was designed with inspiration from the surrounding neighborhood, mixing elements from 1950s Italian fashion with contemporary cues.

“It’s very fitting to have opened our doors just in time for Milan fashion week in September,” said GM Mauro Fiore of the 75-room property.

There are more than 109 Hotel Indigo properties open globally with more than 103 in the hotel pipeline, including Japan’s first Hotel Indigo, Hotel Indigo Hakone Gora due to open later this year. In Europe alone, there are 32 hotels open in key neighborhoods with a further 19 due to open in the next three to five years. The brand, said Eric Viale, managing director Southern Europe at IHG, is set to double its portfolio over the next three to five years.