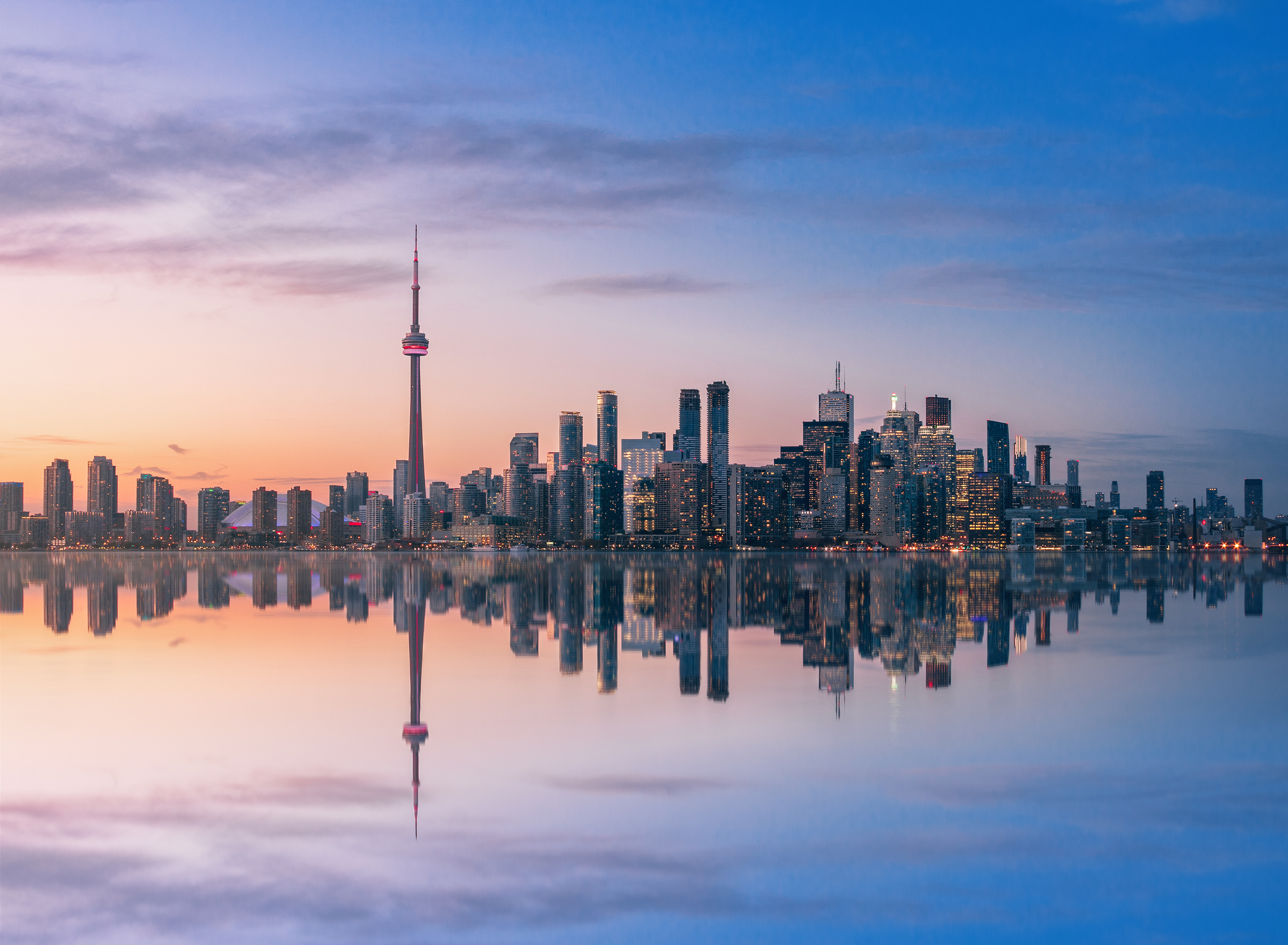 By the end of Q2, the total hotel construction pipeline in Canada hit an all-time high with 273 projects and 35,787 rooms, according to the latest report from Lodging Econometrics.

Construction pipeline projects are up 14 percent and rooms are up 20 percent year over year.

Currently, the country has 92 hotels with 11,118 rooms under construction. Projects scheduled to start construction in the next 12 months currently are at 95 hotels and 11,097 rooms with projects in the early planning stage at 86 hotels with 13,572 rooms, both stages hitting record-high counts.

In first half, Canada opened 28 new hotels with 3,213 rooms, and an additional 23 hotels with 2,579 rooms are scheduled to open before year’s end. In 2020, the Lodging Econometrics forecast for new hotel openings shows 64 hotels with 6,758 rooms.

In 2021, Canada is forecast to open 67 hotels with 7,428 rooms. Should all these projects come to fruition, 2021 will set an all-time high for new hotel openings.

The top provinces in Canada with the most projects in the pipeline are dominated by Ontario at a record-high 140 hotels with 17,778 rooms. Next is British Columbia, also at a record high, with 43 hotels and 5,877 rooms, followed by Alberta with 36 hotels and 5,667 rooms.

Together, the three provinces account for 82 percent of the rooms in Canada’s pipeline. Quebec and Manitoba follow much farther behind with 13 projects and 1,882 rooms and nine projects and 1,142 rooms, respectively.

The top franchise companies in Canada’s construction pipeline are Hilton with 55 hotels and 6,558 rooms, followed closely by Marriott International with 54 hotels and 6,956 rooms and then IHG with 45 hotels and 4,328 rooms. These companies claim 56 percent of the projects in the total pipeline.

The top brands in Canada’s pipeline are IHG’s Holiday Inn Express with 31 hotels and 3,134 rooms; Hampton by Hilton with 27 hotels and 3,148 rooms; and TownePlace Suites by Marriott with 14 hotels and 1,464 rooms.

Other notable brands in the Canadian pipeline are Hyatt Place with 16 hotels and 2,398 rooms; Best Western Plus with 12 hotels and 1,027 rooms; and Courtyard by Marriott with 11 hotels and 1,634 rooms.