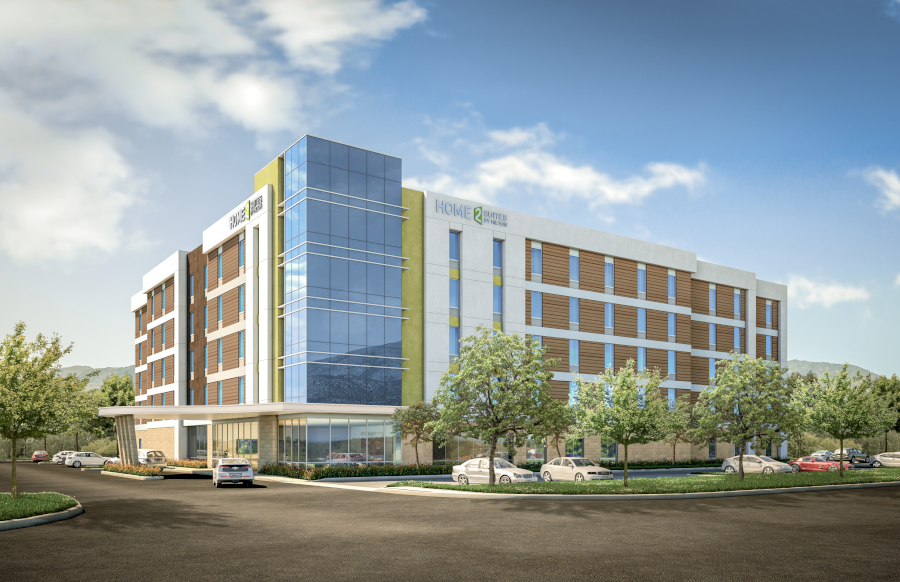 Hospitality professionals turn to Hotel Design as their go-to news source for the latest products, projects, and trends for hotel interior designers and architects. Sign up today to get news and updates delivered to your inbox and read on the go.