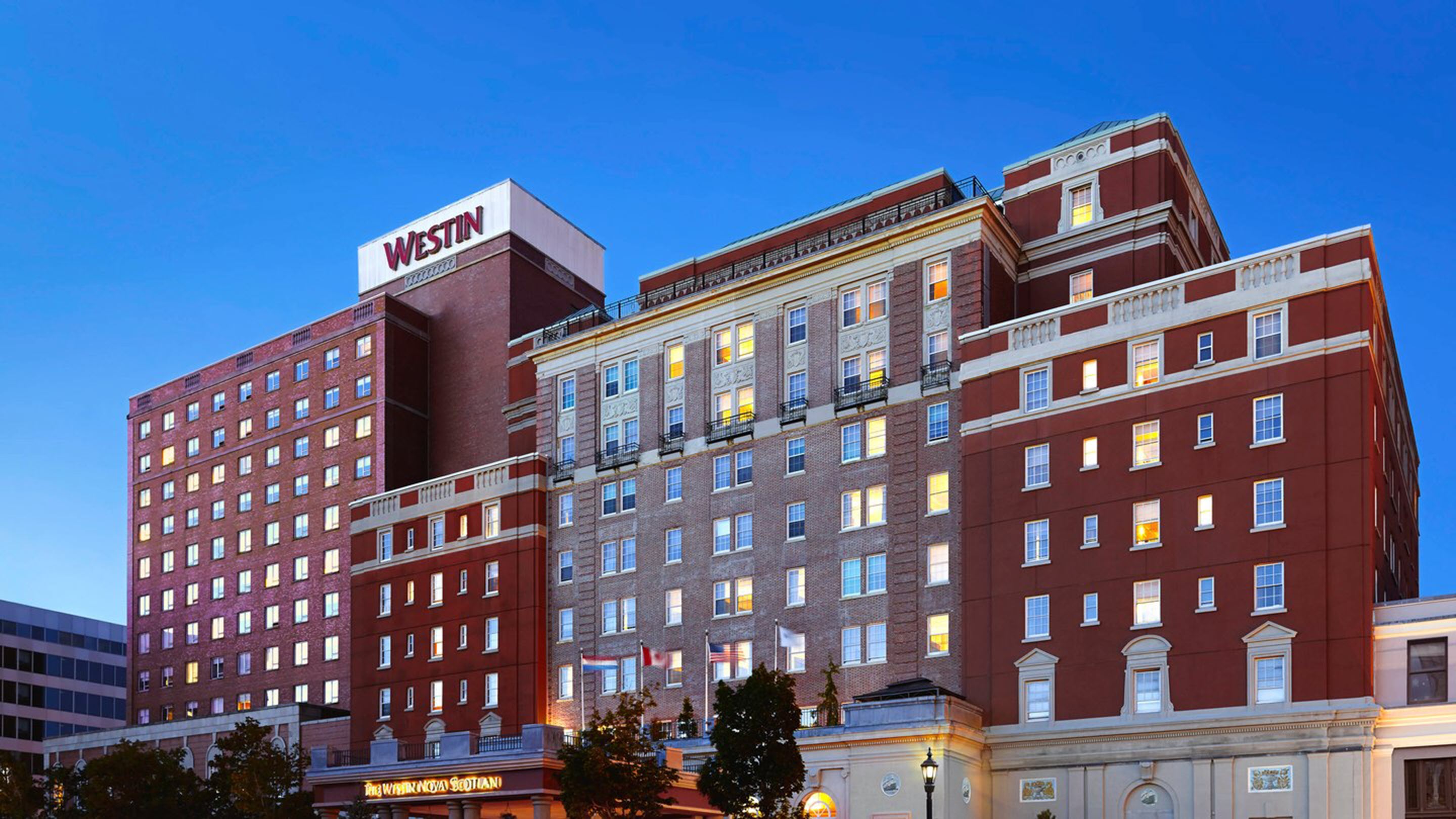 Hotels across Canada recorded negative year-over-year results in the three key performance metrics during the week of July 7-13, according to the latest data from STR.

Among the provinces and territories, Nova Scotia experienced the highest rise in occupancy (up 7.7 percent to 84.7 percent) and the only double-digit jump in RevPAR (11 percent to CAD$137.35).

Prince Edward Island registered the largest decrease in occupancy (down 8.3 percent to 79.7 percent) and the second steepest decline in RevPAR (down 9.2 percent to CAD$146.10).