In a first for the UK fish and chip shop industry, The Bay has announced its commitment to paying employees the ‘Real Living Wage’.

The Bay has received the accreditation from the Living Wage Foundation, a charity which sets out to improve earnings for all.

Findings from the Living Wage Foundation have revealed that hospitality is the largest low-paid sector in Scotland with 67% of employees receiving less than the real cost of living. 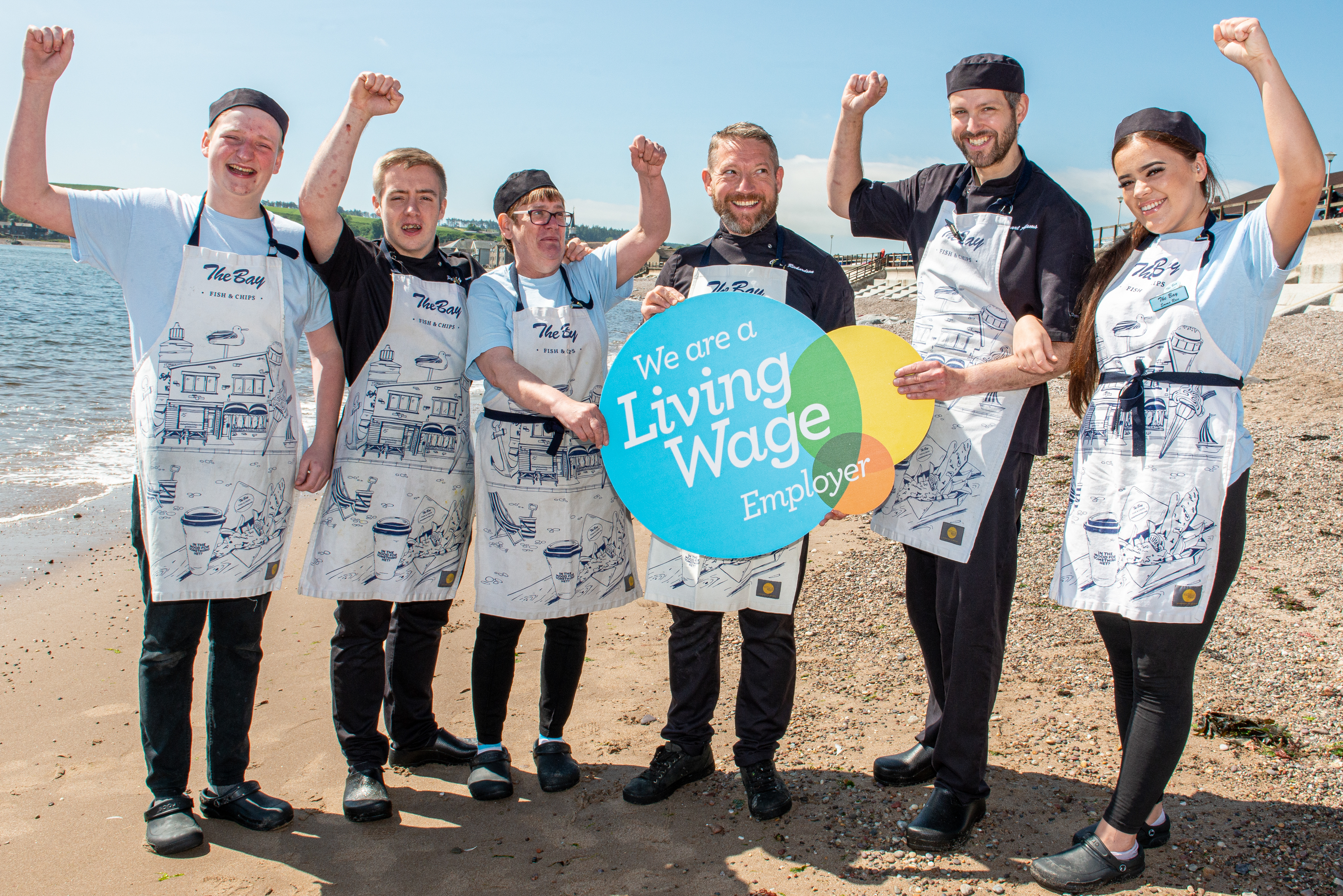 Speaking of the accreditation, Founder of The Bay Fish and Chips, Calum Richardson said:

“I have always believed that wherever you work, you should be paid both fairly and well, therefore The Bay is proud to have been recognised as a ‘Real Living Wage’ employer.

“We’re incredibly lucky to have an award-winning team who all contribute towards serving up the best sustainably-sourced fish and chips around.”

Unlike the UK National Living Wage (£8.21 per hour) which is mandatory for all employees over the age of 25, the voluntary hourly rate calculated by the Living Wage Foundation (£9.00 per hour) is paid to employees from the age of 18. 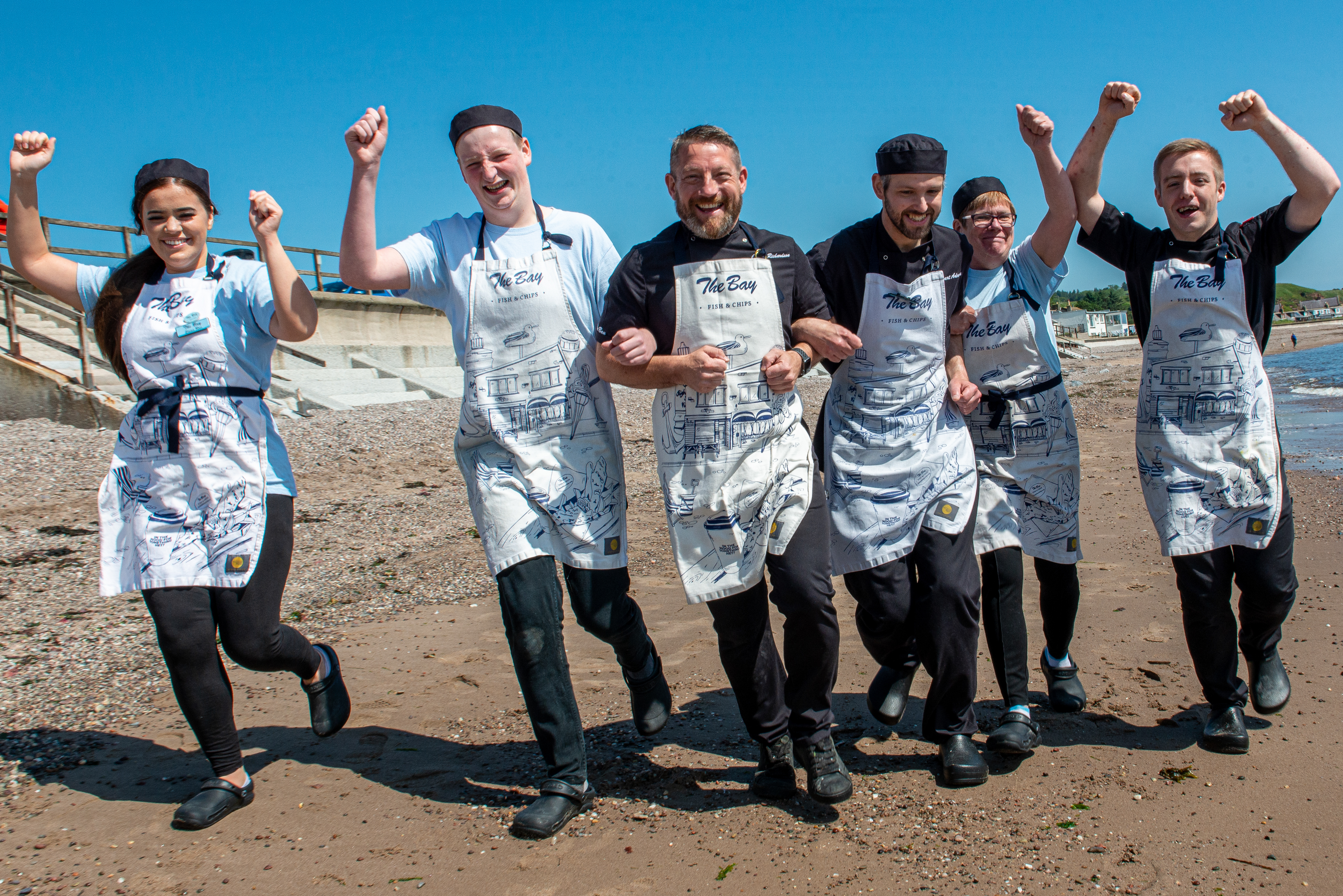 “We are delighted to welcome The Bay Fish and Chips to the Living Wage movement. By becoming accredited they have joined the growing movement of over 1400 companies in Scotland who recognise that Living Wage accreditation is the mark of a responsible employer.

“They are also raising the bar for employers within the hospitality industry and I hope that this public commitment to their staff encourages other hospitality employers to follow their lead.

Hospitality Communications in the Digital Age

Catalano, an Italian company based near…