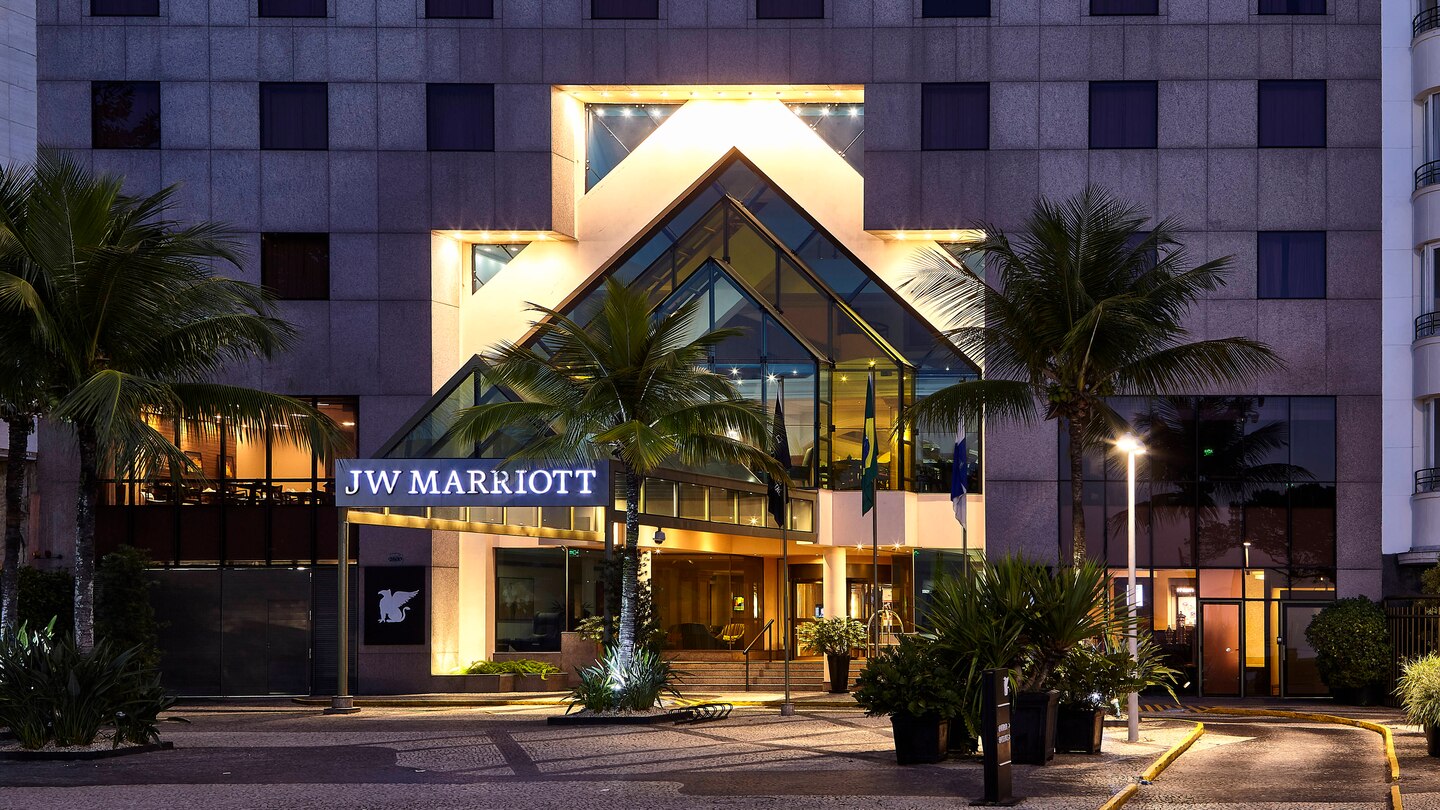 Maryland-based REIT Host Hotels & Resorts reportedly is looking to sell its three hotels in Rio de Janeiro and terminate its business in Brazil, according to a new report from Reuters. The move is part of a larger plan to unload weaker assets and focus on its core North American operations, the report said.

Host’s former partner for the Ibis and Novotel properties may come to the rescue. “It would make sense for Accor to consider buying the hotels from Host depending on the price agreed, especially to convert the one in Copacabana,” to one of Accor’s brands, a source told Reuters, while suggesting Host may have to sell the assets at a loss.

Brazil saw an uptick in investment leading up to the country’s hosting the 2014 FIFA World Cup and Rio de Janeiro hosting the 2016 Summer Olympic games. Host entered the country’s market in 2010 when it bought a 245-room JW Marriott Hotel on Copacabana Beach for $47.5 million in cash, and then spent $67 million to open a 256-room Ibis and a 149-room Novotel in Rio de Janeiro, both of which opened in 2014 and were operated by Paris-based Accor.

Since the games, however, about 15 hotels have shuttered, and Brazil hotels faced “economic and over-supply issues,” according to a 2017 Host report.

This is not Host’s first significant global divestment. The company closed on the sale to its partners of its 33-percent stake in a European joint venture in December. At the same time, Host made some big-name domestic buys last year year, including the 301-room Andaz Maui at Wailea Resort, 668-room Grand Hyatt San Francisco and 454-room Hyatt Regency Coconut Point Resort and Spa for $1 billion.

According to its website, Host has 93 hotels worldwide and a total enterprise value of $17 billion.