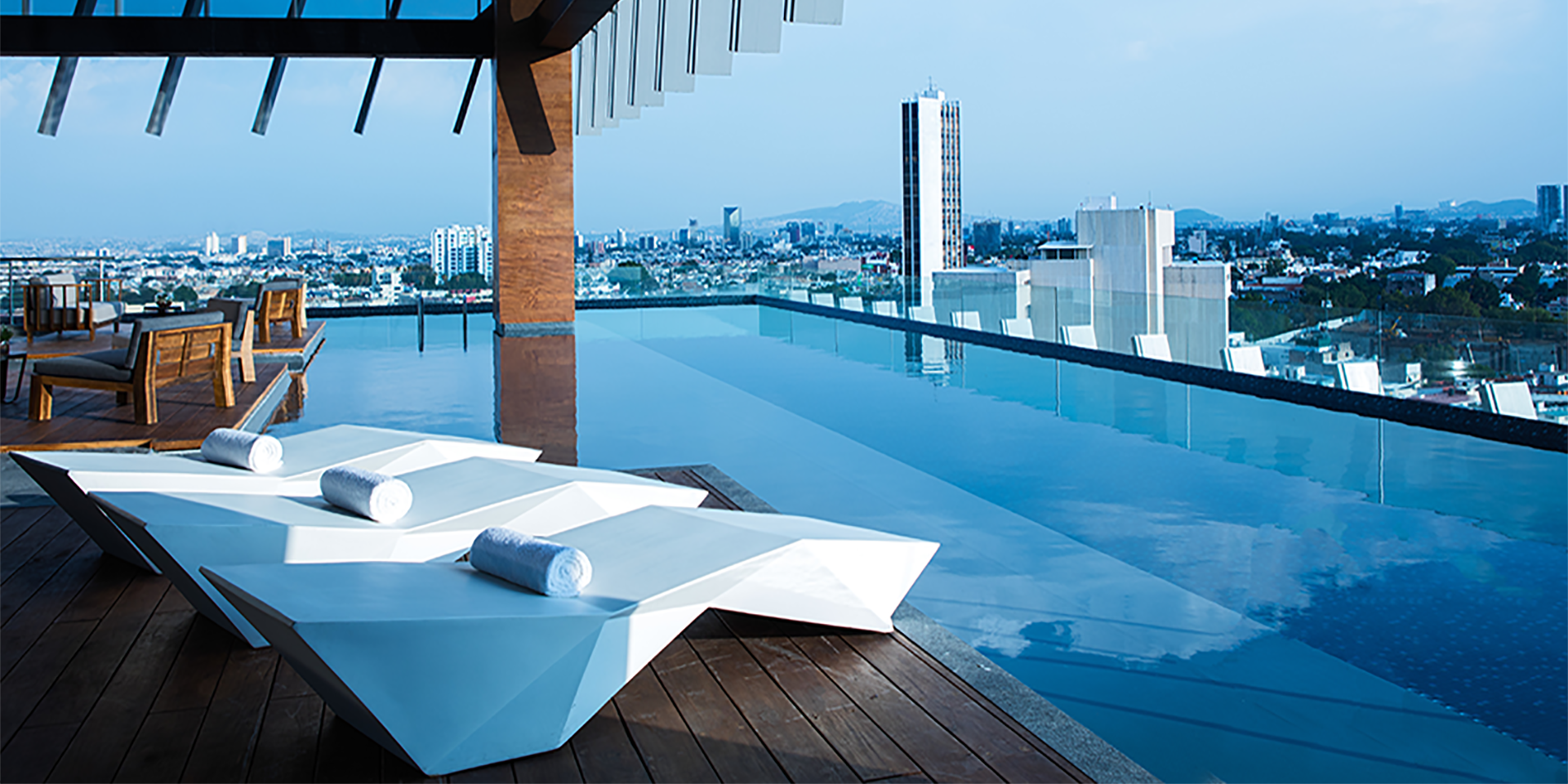 While Mexico and Brazil are setting a strong pace,  the Latin American hotel pipeline is down 8 percent year over year, the third year of decline from its 2015-2016 peak, according to analytics firm Lodging Econometrics.

There are currently 329 hotels with 57,735 rooms under construction, the report said. Projects scheduled to start construction in the next 12 months stand at 207 hotels and 34,712 rooms and 181 hotels with 31,357 rooms are in the early-planning stage.

Mexico leads Latin America’s construction pipeline with a record-setting 205 hotels and 34,426 rooms. Next is Brazil, where the pipeline peaked in Q1 2015 at 453 hotels and 79,431 rooms in preparations for the Olympic Games and now stands at 161 hotels and 26,877 rooms.

These two countries combined account for 50 percent of the total pipeline.

LE noted the pipelines in Lima and Cartagena make up 58 percent and 46 percent, respectively, of the cities’ existing supply.

Accor is the top hotel franchise company in the region’s pipeline with 112 hotels and 15,231 rooms. Marriott International follows with 102 hotels and 16,356 rooms. Last month, the company announced plans to expand its footprint in Mexico more than 50 percent by the end of 2023. The company’s pipeline for Mexico now has nearly 50 properties with 8,000 rooms.

These four companies are responsible for 48 percent of the hotels in the total construction pipeline., according to LE.

Why Hotels Must Prioritize IT Performance… and More Top Technology News