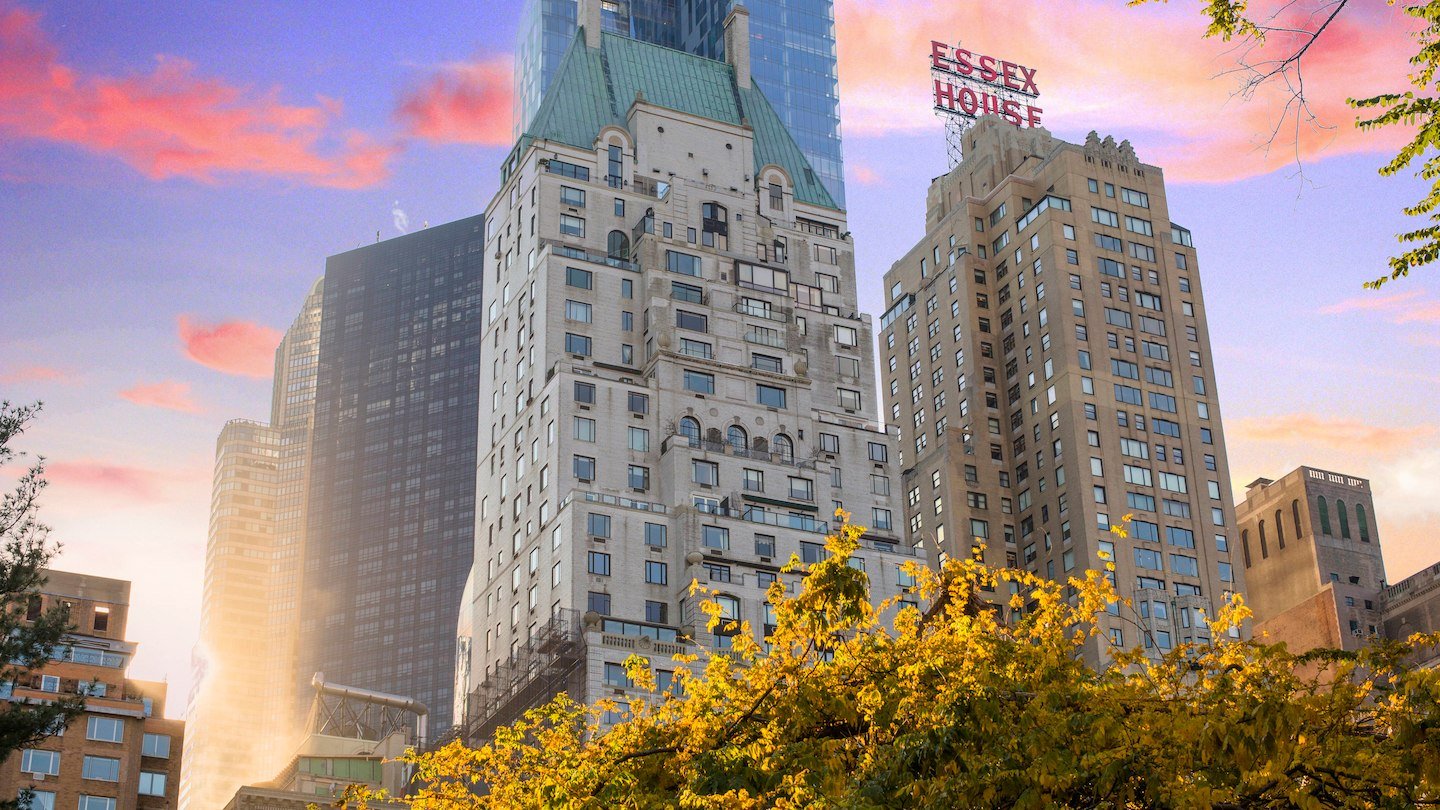 Nine months after Chinese holding company Anbang Insurance put a collection of luxury hotels up for sale, the firm is receiving offers from some big names in the industry—including private equity firm Blackstone Group, the company from which Anbang acquired a swath of assets during its buying spree.

Blackstone sold New York City’s Waldorf Astoria hotel to Anbang back in 2014 for close to $2 billion, ushering in the era of major Chinese investment in U.S. real estate assets. Less than four years later, after the Chinese government seized control of Anbang following an investigation from China’s Insurance Regulatory Commission, Blackstone reportedly was in talks to reacquire a number of other assets it had sold to Anbang—including the 16 Strategic Hotels & Resorts properties it sold for $6.5 billion in 2016.

The 15 hotels in the portfolio include the Fairmont Scottsdale, several Ritz-Carlton properties (including those in Half Moon Bay near California’s Silicon Valley), several Four Seasons hotels, the JW Marriott Essex House on Central Park South in New York City, the InterContinental in Chicago and the Westin in San Francisco.

The Financial Times noted a difference of more than $1 billion between the highest bid for the hotels and the lowest, which could indicate different opinions on the properties’ value and how complex the deal might be. The paper blames uncertainty over the U.S. economy for “depressing” the bids, along with the assets’ need for heavy capital expenditure.