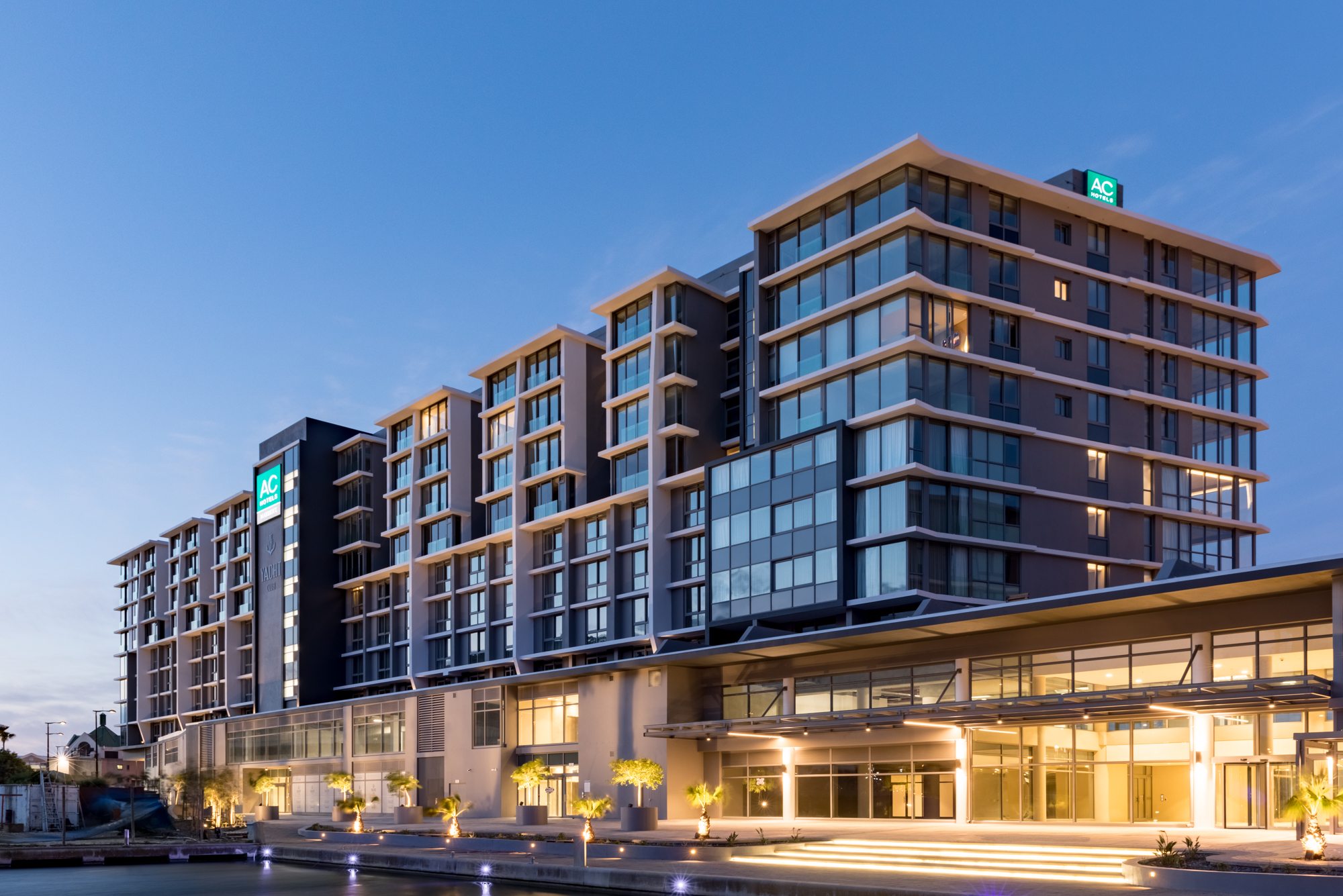 According to the latest data from STR, hotels in the Middle East reported mixed performance results in April, while hotels in Africa posted growth across the three key performance metrics.

STR analysts note that the strong increases were due to the year-over-year comparison with a weak April 2018, which was impacted by the water crisis in the country. Oxford Economics’ 2019 forecast for South Africa projects a 4.8 percent jump in overnight tourist arrivals to the country. However, the upcoming presidential elections may impact tourism arrivals in the short term, the analysts cautioned.

The occupancy and RevPAR levels were the highest for an April in Amman since 2014, although STR’s analysts credit large-scale events for the improvements. Demand (up 7.7 percent) was driven by the Amman Jazz Festival (April 19-23), the 11th Amman Contemporary Dance Festival (April 6-20) and the Brazilian Food Festival (April 24-27).