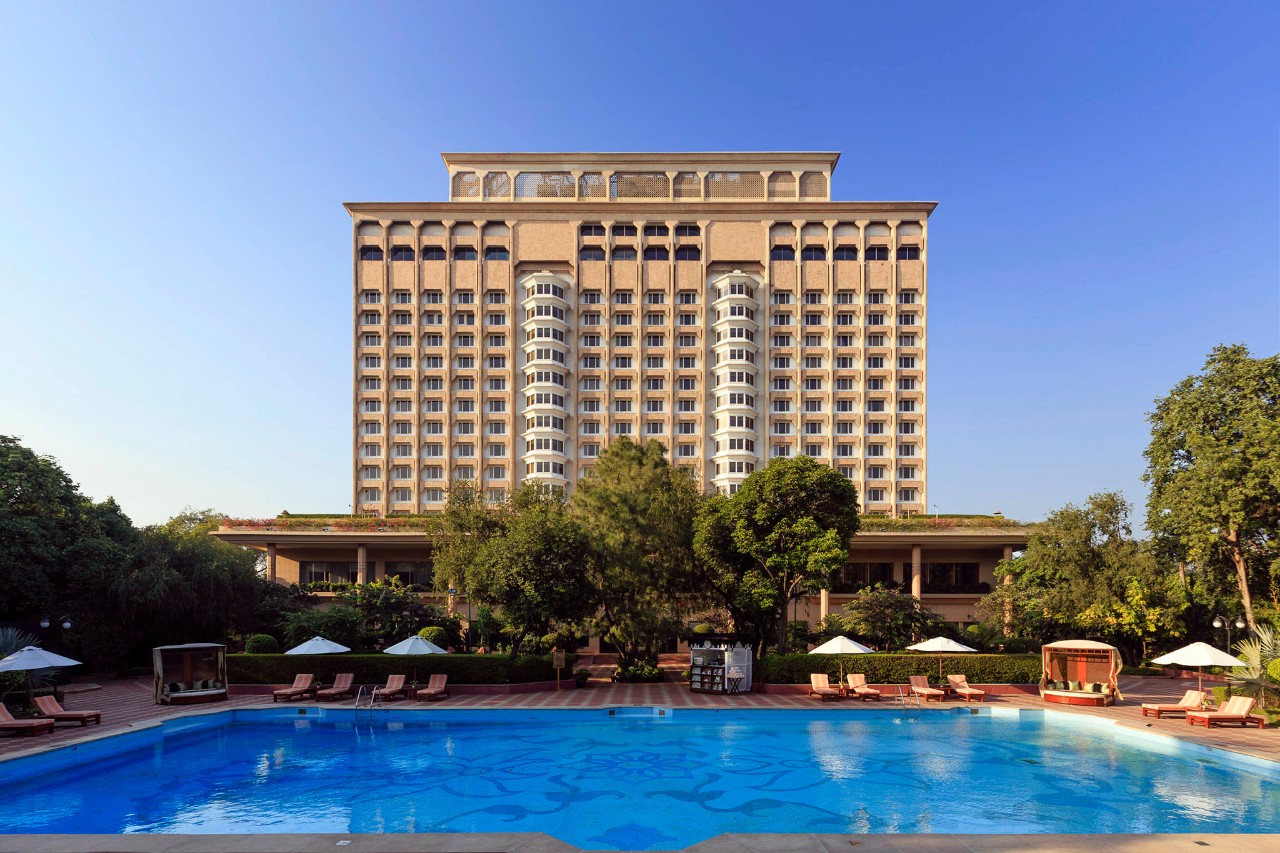 According to officials at the management division, Indian Hotels Co., Ltd., the platform will be used to acquire hotels in the luxury, upper-upscale and upscale segments across India, focusing on major tourism destinations. The platform will acquire fully operational hotels, including distressed or underperforming assets, that IHCL can turn around.

The partnership is set to extend the Indian company’s presence in the luxury sector, where it already has the Taj Hotels brand. “This collaboration is in line with Aspiration 2022 and our vision to scale up, create greater enterprise value and make IHCL South Asia’s most iconic and profitable hospitality company,” said Puneet Chhatwal, managing director/CEO of IHCL. “Through this platform, we expect to acquire strategic and marquee assets that need new ownership, branding and positioning.”

Through the platform, IHCL will be able to pursue acquisitions in an asset-light format, with the equity contribution from IHCL at 30 percent and GIC at 70 percent. Each acquisition is intended to be in a separate special purchase vehicle with its own funding. The hotels acquired will be managed by IHCL under its various brands and complement the company’s current growth aspirations via management contracts.

Announcing the company’s Q4 and full-year (ending March 31) numbers at the end of April, Chhatwal outlined plans for the company’s growth across India. “Our reimagined brandscape gave us the opportunity to sign 22 hotels with an inventory of over 3,200 rooms across brands in India and key international markets like London, Makkah, Kathmandu and Dubai,” he said. “We opened five hotels in this fiscal and are well poised to open one hotel per month in light of a healthy pipeline and confirmed momentum of signing new contracts.”

IHCL signed 18 management contracts and four operating leases over the course of the fiscal year, notably winning the bid for the Taj Mahal, New Delhi, signing a 33-year license contract for the hotel with the New Delhi Municipal Council on April 1.

The share of management contract rooms in the company’s portfolio increased to 40 percent from 32 percent last fiscal period, according to BloombergQuint.

GIC already has invested in the Southasian nation’s real estate space, including a $1.4 billion commercial property deal in 2017. “GIC offers very long-term capital and hospitality requires someone like that rather than a private-equity investor,” Anuj Puri, chairman at Mumbai-based Anarock Property Consultancy told Bloomberg. “Indian Hotels has the ability to deliver, manage and maintain, so it’s a great partnership.”

As Indian business site Mint notes, the country’s luxury sector has been growing in recent years, with international brands eyeing the country’s cities. Accor Group has signed deals to bring its top-tier Raffles brand to Udaipur and Jaipur, while Mandarin Oriental Hotel Group is reportedly in talks with several property owners to set up its first luxury boutique hotel within the next year.

Lemon Tree Hotels Ltd, a leading hotel chain in the mid-to-economy category, is diversifying into the upscale segment with the launch of a new brand this year. And the Hard Rock Hotel Bangalore, slated to open in late 2020, will be a sister property to the Hard Rock Hotel Goa.

Angler heads into full bloom this summer, bringing a slice of the Cambridgeshire countryside to its roof terrace